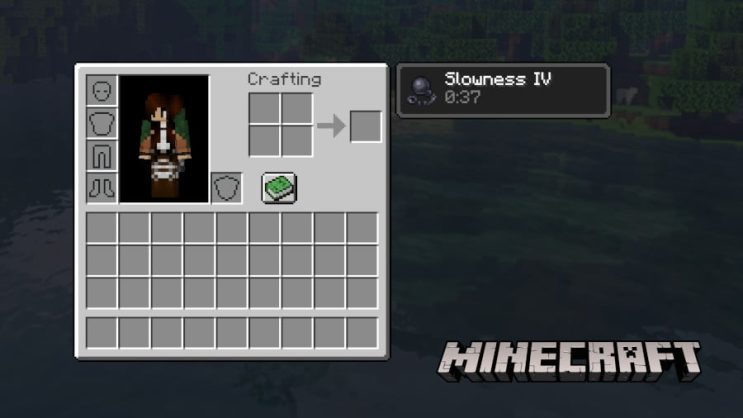 Record low speed of one Minecraft player. What did he need?

Players have always been looking for ways to stand out. A great way is to do something that might interest the community of a particular production or to break some record. In Minecraft, there is no shortage of players who would finish the game as short as possible or create videos that show something interesting.

More than once, players have tried to break the speed record both on a mount and without it. This time, one fan decided to do the opposite and test how slow you can move in Minecraft. What speed did he manage to achieve?

READ MORE
Snapshot 22w45a is in Minecraft. What changes have been made to the game?

How slow can you move?

A user with the nickname MinecrafterProdude has published a short video in which he attempts to reach the lowest possible moving speed in Minecraft. To how low a speed did he manage to go?

The top left corner shows a speed of 0 m/s, which refers to the blocks that can be covered for one second. For this, the player used Soul Sand, a slowing potion, lava, and crawling, which significantly slows down the player.

In the comments, there were many statements from players that there are quite a few items in Minecraft that could further reduce the character’s movement. Among the items mentioned were spider webs, which, although they may give the impression of doing so, do not stop the player in place.