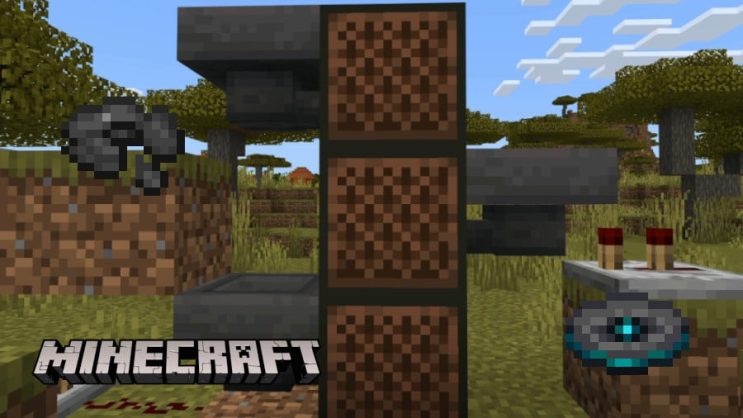 What effect did one player achieve by playing three mysterious Minecraft songs at once?

In Minecraft, you can find many albums of music tracks scattered throughout the game world. Some can be found in spawners and other generated structures in Overworld, others are only available from the drop of a Creeper killed by a skeleton, and Pigstep only appears in crates found in the Nether.

Some music discs have always been shrouded in mystery. We’re talking about discs whose names are simply 5, 11, and 13. Players have always created theories around the unnerving tracks, and secrets have even been uncovered inside the sound waves of one of the songs. What idea did one user come up with this time?

READ MORE
How much do girls who play Minecraft with boys for money earn?

How do 3 Minecraft tracks sound at the same time?

A user with the nickname The_PJG decided to play all 3 disks at the right time interval, which, in his opinion, gave quite an interesting result.

Minecraft fans actually acknowledged that the songs fit together perfectly to form a whole.

Now you can clearly hear the tension-building melody, the sounds associated with caves, the distinctive cough of a man fleeing from danger, and the monster that is most likely chasing him.

Commentators admit that it’s hard not to think that the effect achieved was something intended by the creators.

I have a feeling that they fit together so perfectly that it was in the artists’ minds from the beginning…. I don’t know, it seems to me that this is too good to be true.

Tracks 11 and 13 belong to C418. The fifth one, on the other hand, was released by Samuel Åberg at a slightly later time, which may support the players’ theory that the authors actually wanted the albums to form a cohesive whole.