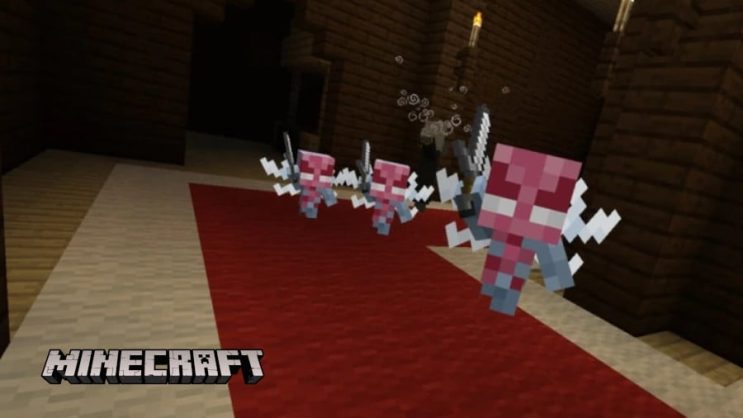 What changes have hit Minecraft as part of the latest snapshot?

Snapshot 22w45a is the next one for version 1.19.3. Minecraft developers usually announced new updates during the game’s biggest annual community event – Minecraft Live. This time, however, the theme of the update was not revealed, and only information about specific new features that were already in the final stages was shared with players.

A plus for fans may be that the test versions are released just a week apart from the event. Players can already test most of the new features shown by Mojang. What exactly has been added in the latest 22w45a snapshot? 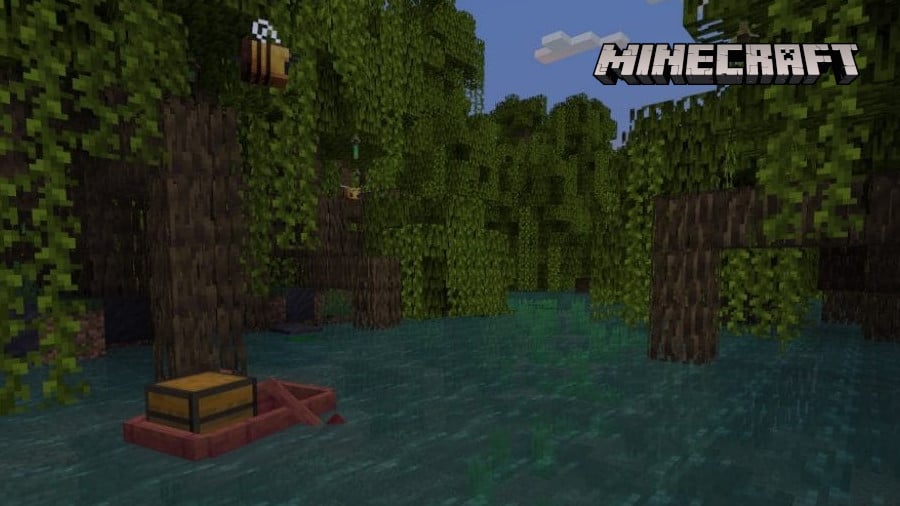