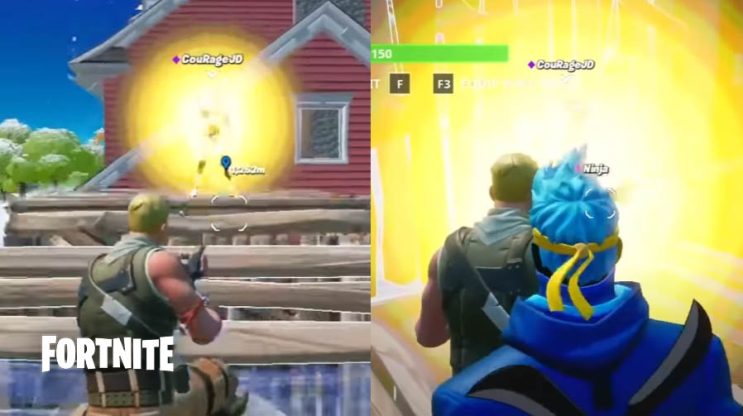 One of the skins in Fortnite has quite weird game-lagging possibilities.

Skins and other miscellaneous cosmetic items sometimes have unique characteristics. Some of them make skins or gliders provide an additional advantage. This was the case with superhero skins or a glider that was incredibly hard to hit.

Now one of the skins has gone a step further. It turns out that quickly changing one of the items causes FPS drops for all players in the lobby. So far this has not been fixed.

FPS drops because of a skin

This skin is Midas. It reacts strangely with cobweb throwers. Quickly switching between weapons and gloves causes Fortnite to start losing frames. Perhaps it would not be surprising, if not for the fact that the players are able to lag the whole match.

The way it works was shown in one of SypherPK’s videos, who himself was surprised that his buddy is capable of triggering FPS drops down to 30.

Is it harmful? In certain circumstances, yes, although it is difficult to use meaningfully to gain an advantage. However, if you experience drops in FPS, it may not be your computer at all.

Epic will probably fix it with the next update, this one will appear on January 18, 2022, which is in a few days. According to leakers, this may be one of the biggest patches that will appear this season.