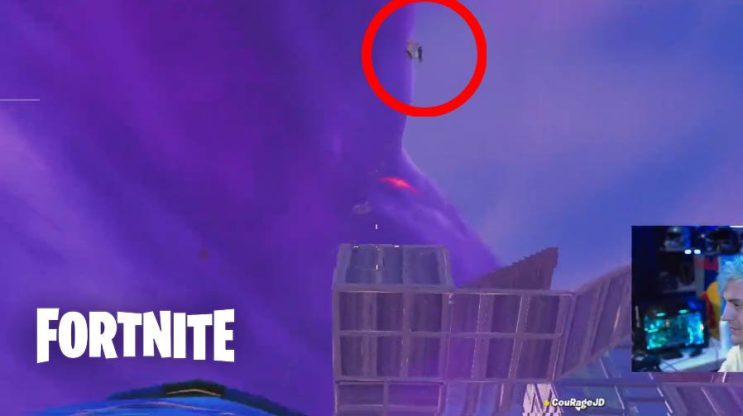 Fortnite has a problem that will probably be resolved in a few days. And so far we have to be patient.

Fortnite is a game that, like any other online productions, has a few problems. Usually, these are harmless bugs that do not directly affect the gameplay and its fairness. It is different when someone uses not glitches but additional software.

Of course, all in order to gain an unfair advantage over the opponent. We’re talking about the cheats that got annoying in Chapter 3. And it’s not about people who install an ordinary aimbot.

READ MORE
A unique house in Greasy Grove, which breaks the laws of physics. Even those from Fortnite

A new version of cheats has probably appeared somewhere on the market, as players complain about the increased number of cheaters. If they were ordinary aimbots, it’s not a problem. In this case, the software allows you to be simply immortal, fly and eliminate everyone around you.

It is known that Ninja does not impress anyone anymore, but his clip perfectly shows what it looks like and what emotions it evokes.

Ninja himself fell victim to such a cheater and without thinking, he left the game, after a minute he turned off the stream completely. The influencer is in such a position that he doesn’t even have to try too hard anymore, people watch him anyway, no matter what he’s playing. Of course, he is far from its former popularity, but for the news itself, it does not matter.

Antycheat will probably be updated soon and the problem of these cheaters will disappear again. Until then, don’t be surprised if someone is happily flying across the map.