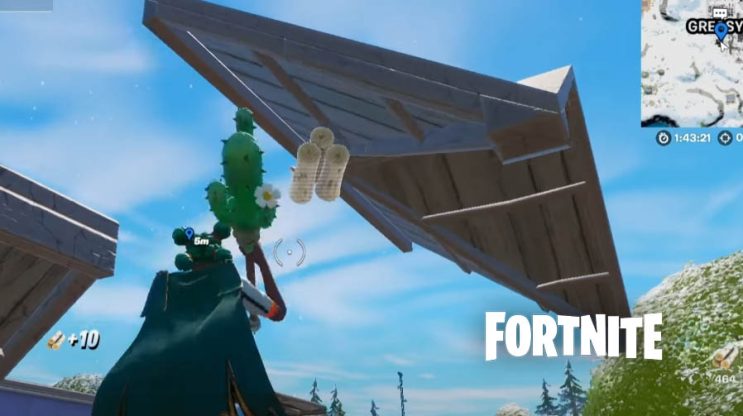 There is a unique house in Fortnite that bugs strangely while contradicting the laws of physics.

The house in question gives no advantage, it is something of a curiosity. It is unique because it is bugged in a very unusual way. It took some time for players to notice it, and Epic probably already knows it.

One of the houses in Greasy Grove has a “broken” roof. By hitting it, no weak points appear. If we want to destroy the roof by simply shooting at it, then all bullets will pass through it as if there was no roof at all. 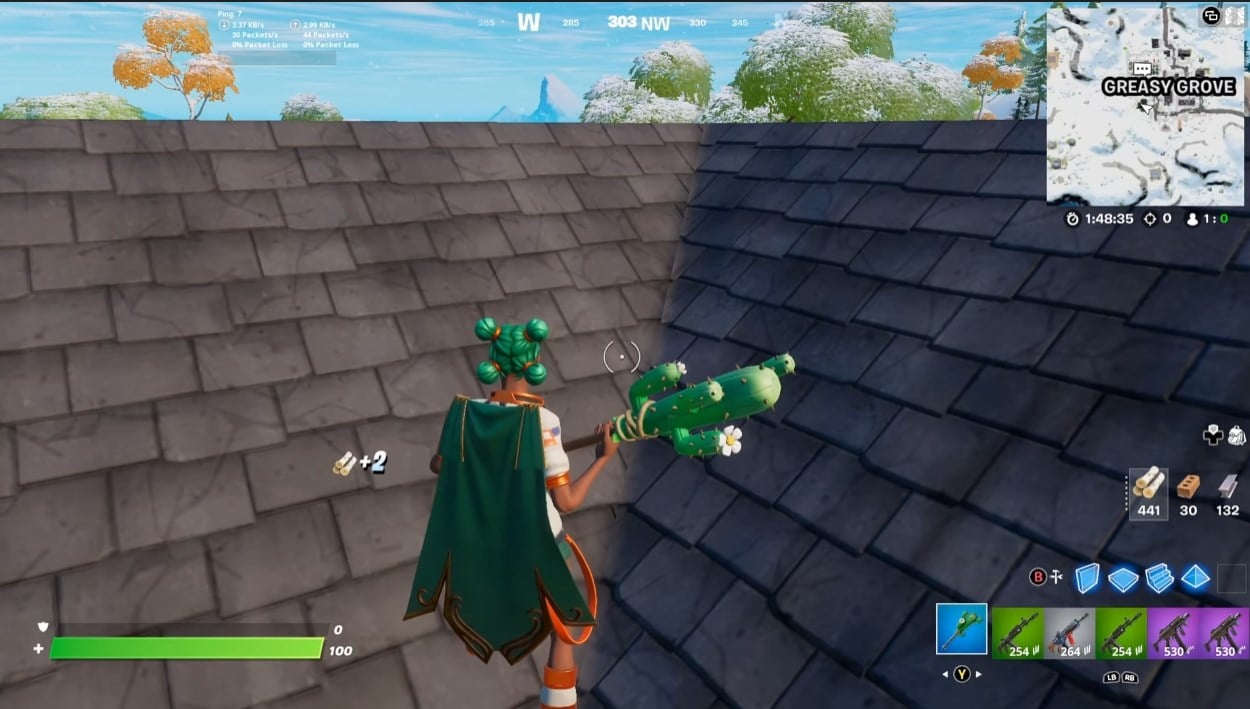 As a result, it can lead to something like this

The roof section appears to be “disconnected” from the Fortnite rules for some reason. As a result, you can easily make its two parts float in the air.

It does not give you any advantage, it is not something that completely destroys the gameplay, but it does exist and is, in some ways, an exception to the rule. Normally the roof should be demolished and instead, it just levitates.