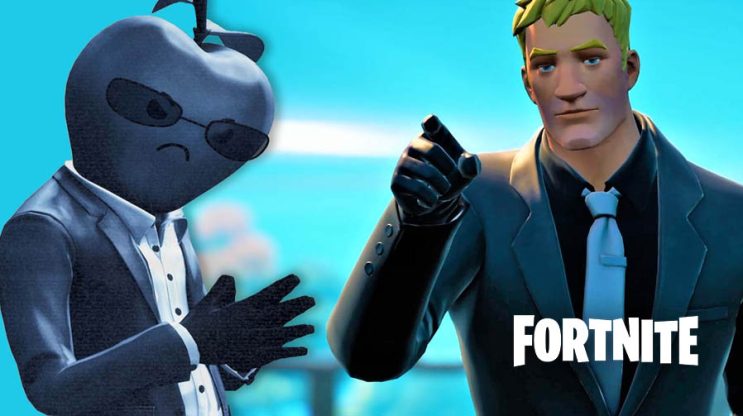 We can say that Epic went silent for a few months to surprise Apple today.

Few people expected any information on this matter. In theory, everything was clear – Apple refuses to accept Fortnite, and Epic has no intention of adjusting. And so, for several months, players using Apple’s devices could at most watch the game of others, or switch to another platform.

But that will change. Today it is known that from next week it will be possible to sign up for the closed beta of GeForce NOW, software that will bypass Apple’s restrictions.

READ MORE
A new update in Fortnite changes the balance of weapons and tornadoes. What was strengthened and what was weakened?

Avid gamers know that Fortnite on GeForce NOW is nothing new, it was talked about last year. Now, however, it is supposed to be better, more efficient, and more comfortable, which is confirmed by Nvidia itself.

It all sounds very interesting, but it’s hard to say what’ll come out of it. Epic is working with Nvidia to make use of it meaningfully. For now, we’re talking about the beta here, but apparently, everything is ready to actually play Fortnite on Apple devices. 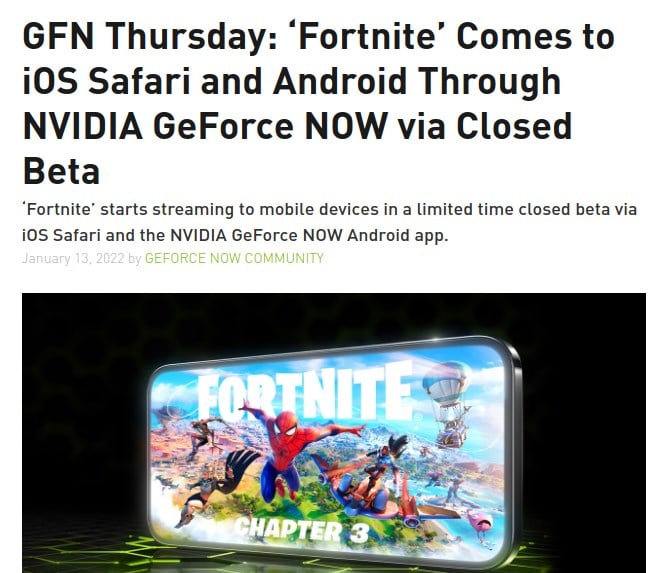 How to sign up for it? This can be done now on the official website. People will start getting invitations to the closed beta next week.

Today it’s such a curiosity, if you care a lot, you can sign up, if you want to wait, it’s worth doing so to start at a stable, final version, or an open beta. It is known that there are a lot of people willing to test the game, and getting access will be a big challenge.