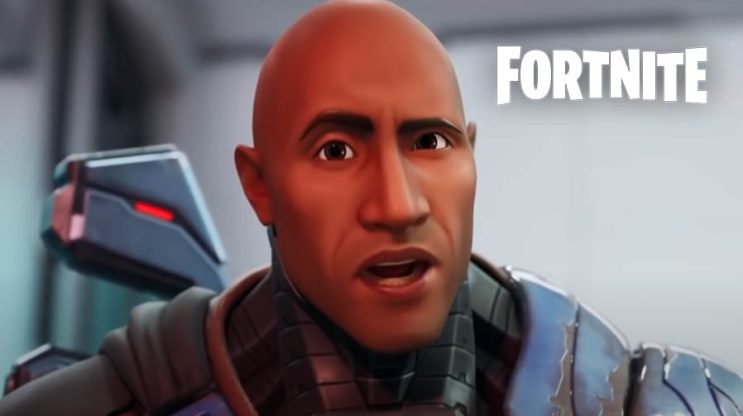 Epic has had many different collaborations, some of them very successful, others not very popular.

Fortnite has changed a lot over the years. Epic has undertaken and still does a lot of collaborations and, as it happens, some of them do not come out very well. Of course, this is not about the actions that simply consisted in showing a movie.

Analysts took a closer look at Epic’s earnings from collaborations some time ago. It is interesting that one of the most famous actions turned out to be a financial flop.

READ MORE
Epic will be rebalancing weapons in Fortnite today. The upcoming amendment has been officially confirmed

Which ones were the worst?

Before we get into the worst collaborations, it’s worth taking a look at turned out really well. The greatest revenues were generated by cooperation with:

Then there is Travis Scott, Marshmello, or DC. Then a clear decline begins. 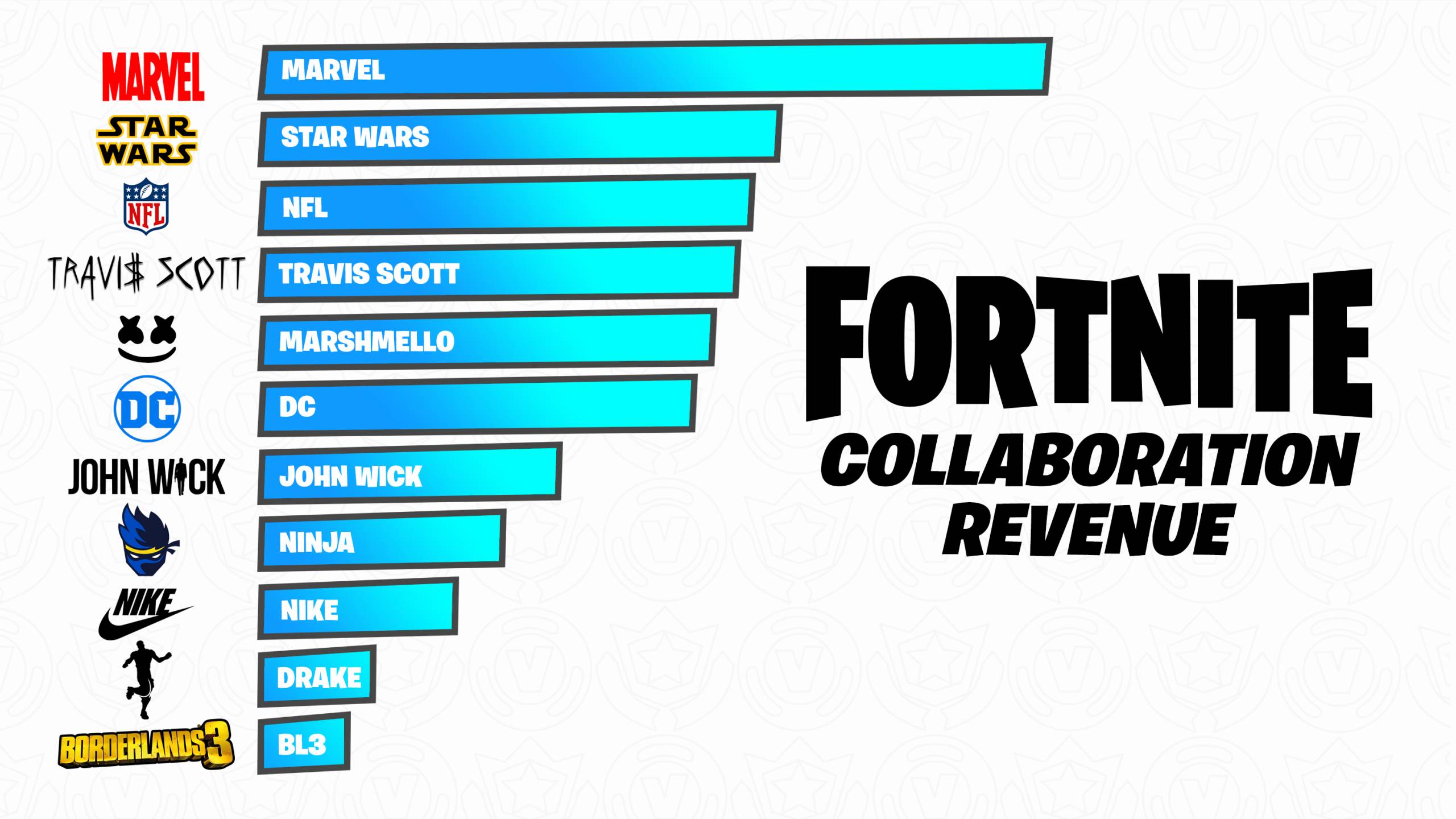 The last places are occupied by:

And finally Borderlands 3 – probably the biggest surprise for the whole list. In the end, this cooperation was heavily promoted, in addition to the skins, a special spot was also prepared that changed the graphic style of the entire Fortnite. And yet it turns out that the players were not necessarily interested in it.