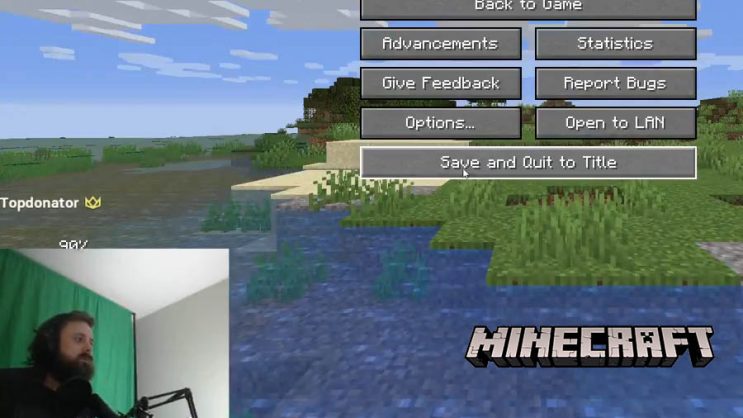 Forsen is one of the most popular Twitch streamers, who is once again trying to break Minecraft records.

The duel between Forsen and xQc in beating Minecraft as fast as possible is probably followed by the entire Twitch. Recently, after nearly 2 years xQc managed to beat Forsen’s time, which of course the streamer could not let go. 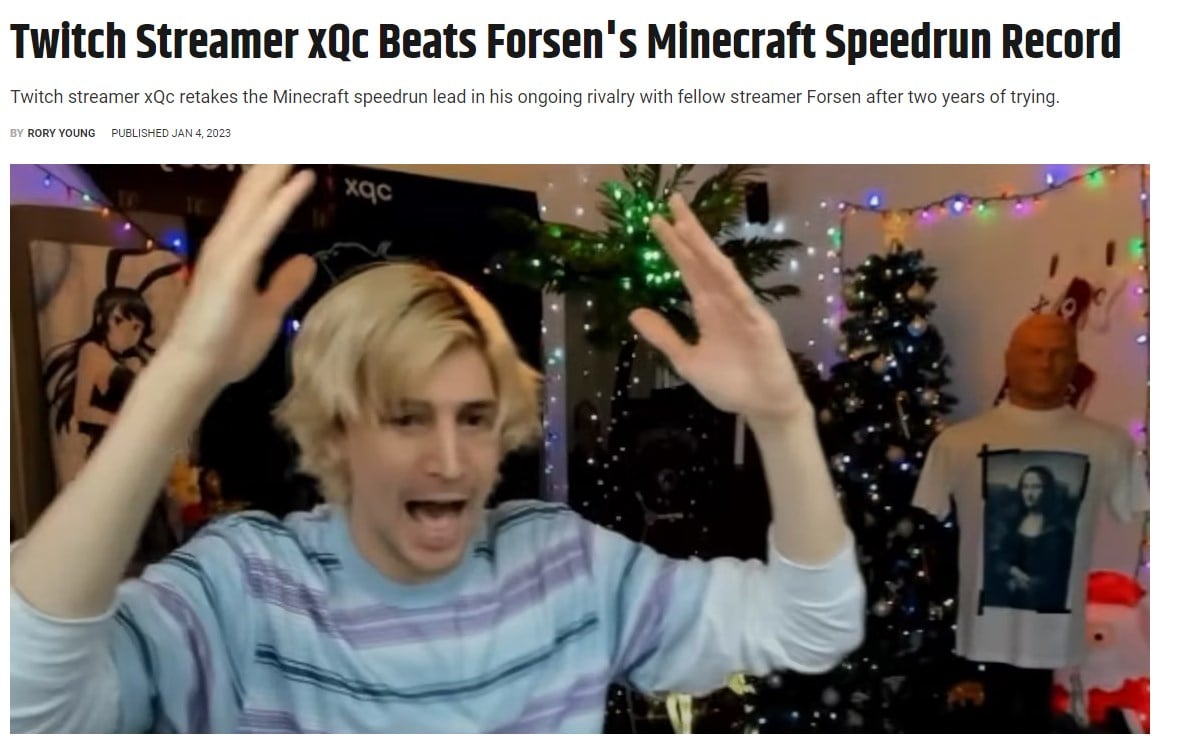 READ MORE
Do you complain about your hardware while playing Minecraft? This is what using a monitor that is 40 years old looks like

For a good run, you need a lot of luck, as sometimes the final time is determined by a good seed. Forsen has a time of 20:45 to beat, so he rather doesn’t waste time and often creates new worlds. Recently he got a seed that was rather unlucky for him. 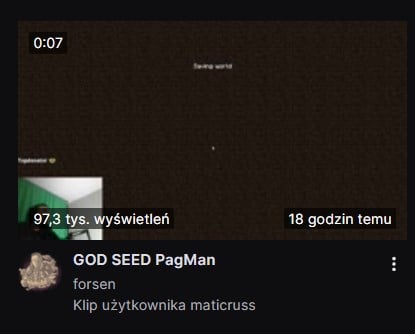 A total of 18 hours after the clip was created, it has already been viewed by more than 97,000 people. Why was this seed special? Well, all you had to do was simply look under your feet.

Such situations happen to everyone, but in this case, Forsen was clearly tempted to go there.