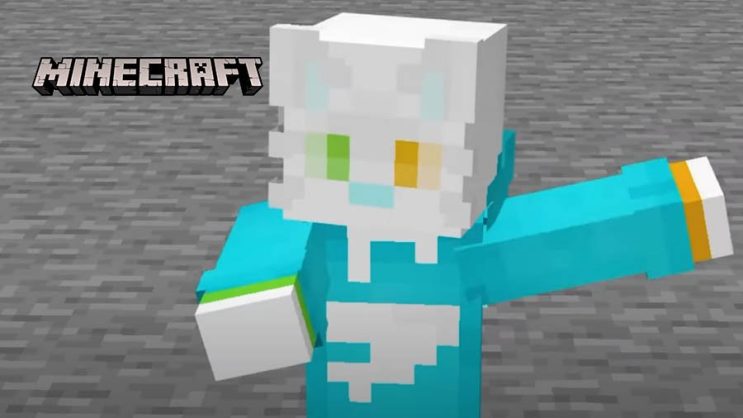 Minecraft is overflowing with all sorts of commands. Some are better, others are virtually not oned by anyone. Now, thanks to YouTubers, everyone is raving about “/playanimation”.

There are a whole bunch of commands in Minecraft that people don’t know about. “/playanimation” is one of them. Unfortunately, it doesn’t work in the Java version, so that’s probably where its low popularity comes from. Now, YouTubers have started recording about it.

Why? Well, the animations that can be used are quite entertaining. “MysticatLive” demonstrated this in his video. All that remains for all Java players is to regret that it is not available in this version. 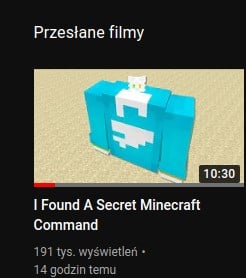 Animations that no one expected

Animations are plentiful, and you can use them as much on yourself as on mobs. It’s hard to say what it could be used for besides simply having fun.

People in the comments write that the community associated with the Bedrock version often uses this, and in different circumstances.

Why is this not included in the Java version? Perhaps it was considered a superfluous element, or alternatively, doing something like this would have been too labor-intensive in relation to its benefits.

Now, however, anyone can play with it, as Bedrock is finally free for people who have the Java version.