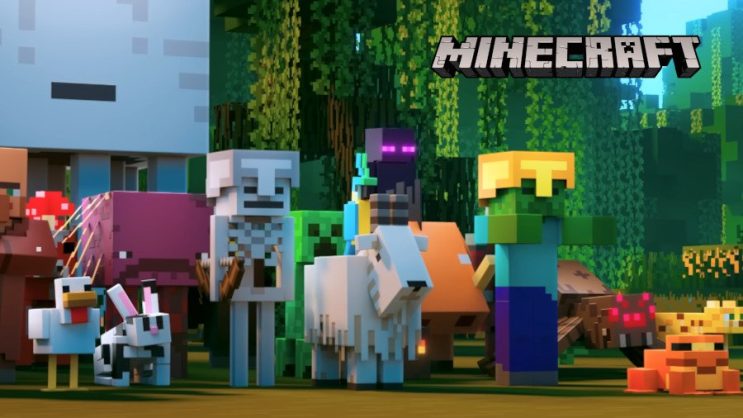 What is known at this point about the most important event in the Minecraft community?

Minecraft Live is an event associated with the cubic world of Minecraft, during which fans can learn about the developers’ plans for what will be coming to the game in the next update.

In addition, as every year, players will have the opportunity to vote for one of three mobs, the winner of which will eventually be added to the game. How does the trailer for the event, published by the developers, look like, and what can we learn about it so far?

READ MORE
Mojang is hiding the previous nicknames of Minecraft players. The community is not happy about this fact

As every year during Minecraft Live, players will be able, among other things, to learn about the new features planned for the next update or vote in the next Mob Vote, which this time will be slightly different from previous ones.

This time, in order to vote for one of the three mobs, players will not have to log on to Twitter, but cast their vote directly in the game client, on the official site or on the dedicated server on the Bedrock version. You will be able to cast your vote 24 hours before the broadcast, but the results will only be made available during the official announcement.

Minecraft Live 2022 will take place on October 15 at 12 am ET. You will be able to follow the broadcast on the official Youtube channel or on a site specially prepared by Mojang Studios for this – Minecraft.net.

Fans will most likely know the candidates for this year’s Mob Vote soon, and speculation is already rife in the comments about what will be coming to Minecraft version 1.20. Many commenters also appreciated the creativity put into the event trailer created by Element Animation, who can be found on Youtube.