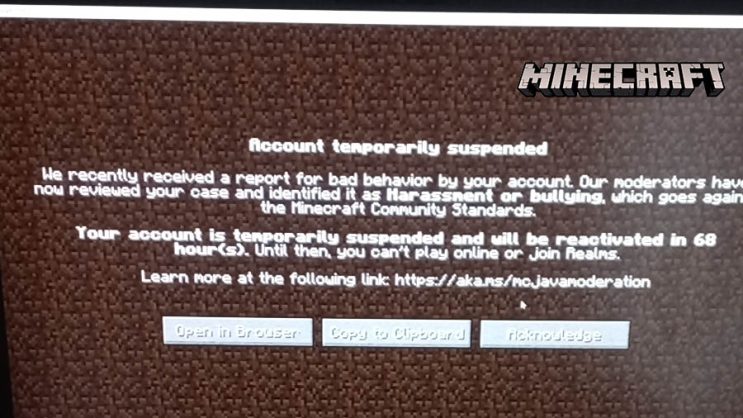 Despite the huge amount of opposition from players, Mojang has completed the introduction of the reporting system. So the bans started.

Minecraft and “censorship” are words that have been very often juxtaposed lately. A system to prevent insults, defamation, etc. has already entered the game and the bans have started. People are blocked both temporarily and permanently.

In theory, each case is reviewed by moderators, but in practice, it can be different, at least according to the players themselves. Bans are given for vocabulary.

READ MORE
The Minecraft player has outsmarted the school system. The ingenious use of Mojang production for writing notes

The messages are basically the same. Minecraft announces that it has received reports of bad behavior. The moderators looked at the matter and made a decision. The time of the ban depends on the offense. In this particular case, it was 68 hours. 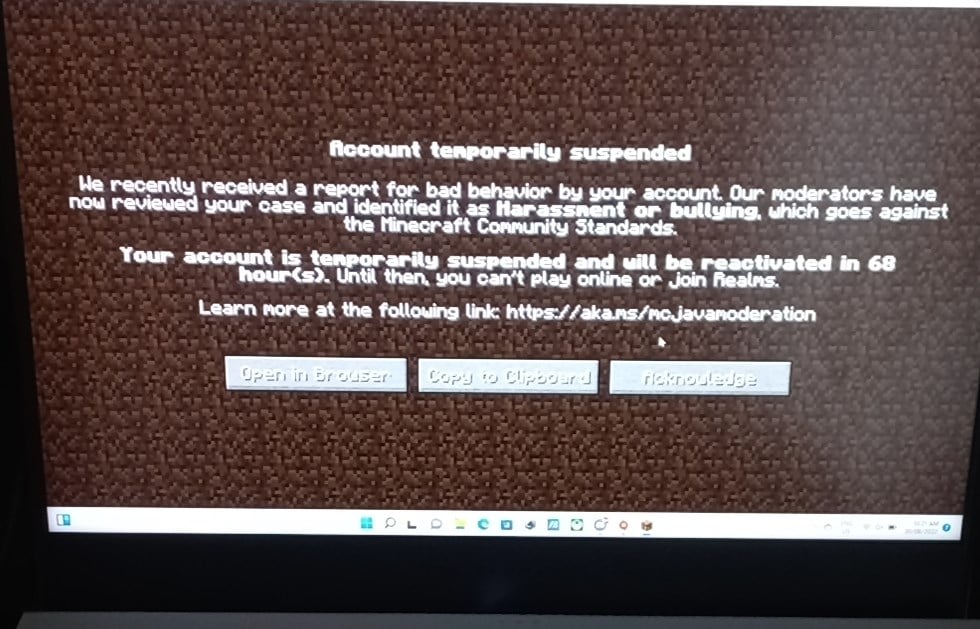 Is it a lot or a little – it depends on the person. Minecraft does not block the possibility of offline playing, so it remains to enter single-player and play alone. Of course, you can also combine it with other accounts.

If so far you have not completely bothered with what you write in the chat, this is the right time to change it.