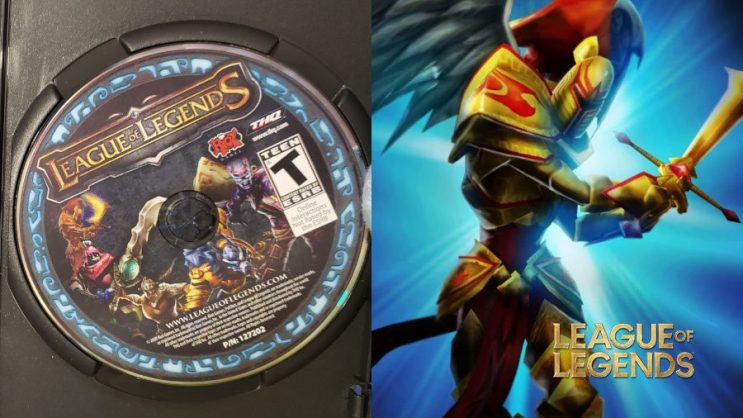 With the help of an old LoL disc, was it possible to install it?

League of Legends is a really old game – Riot’s production was put into the hands of players in 2009. LoL had to change significantly to constantly keep players interested. The company, which has a huge budget now, started relatively modestly. Everyone had not yet heard of LoL, and the physical distribution of games was still quite popular.

For this reason, League was also released on CD, although there weren’t many of them. How did the attempt to install the game from a CD go these days? Did the user who tried it eventually succeed in playing?

League of Legends on CD

LoL on CD is currently treated as a relic of the game’s past and a collector’s item. Virtually all LoL players downloaded their copy from the developers’ official site, where it is available for free. However, one player thought it would be an interesting idea to try to install the game from a disc that is more than a decade old.

User youarecutexd shared the course of his experiment with other LoL fans. 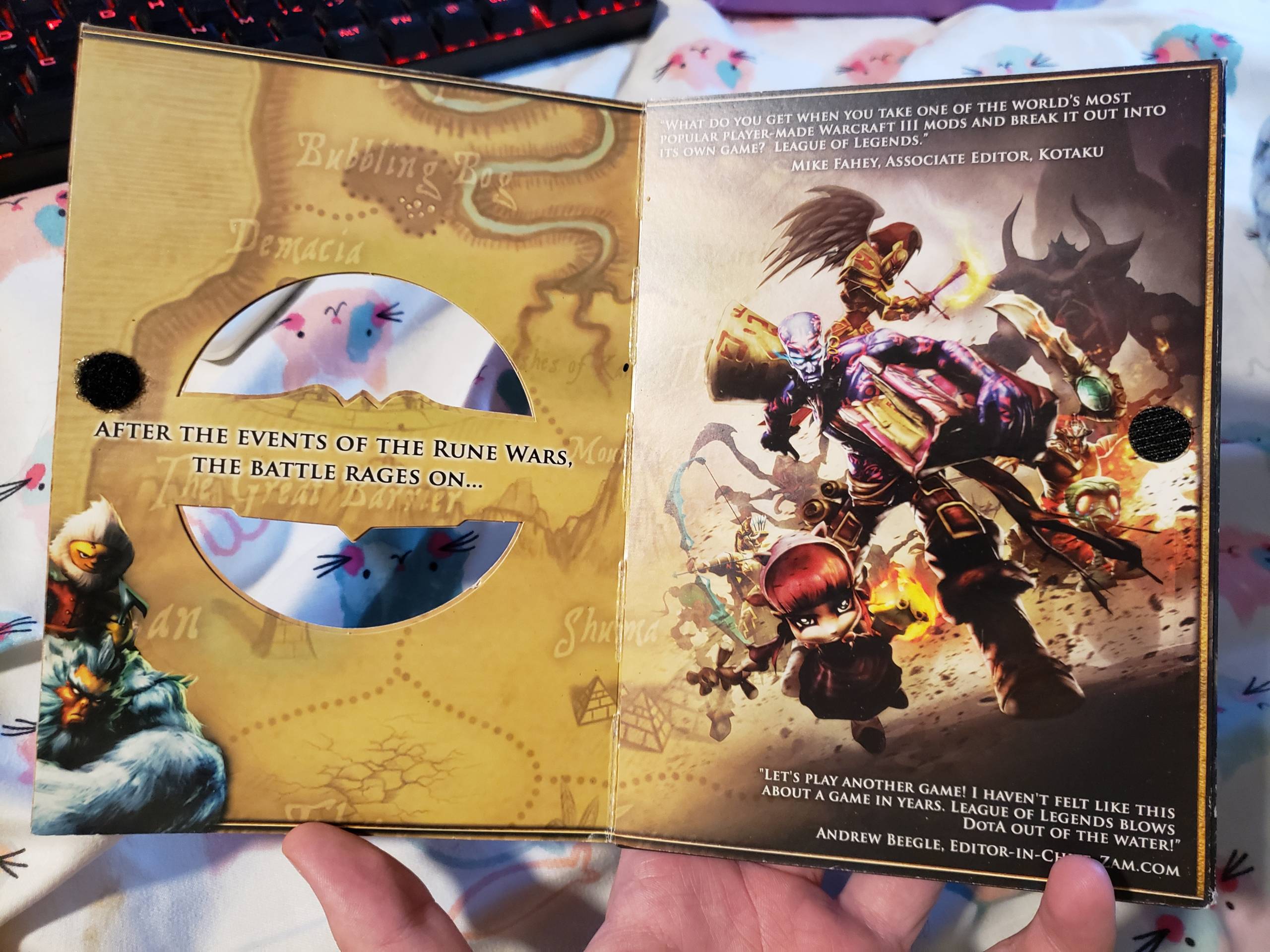 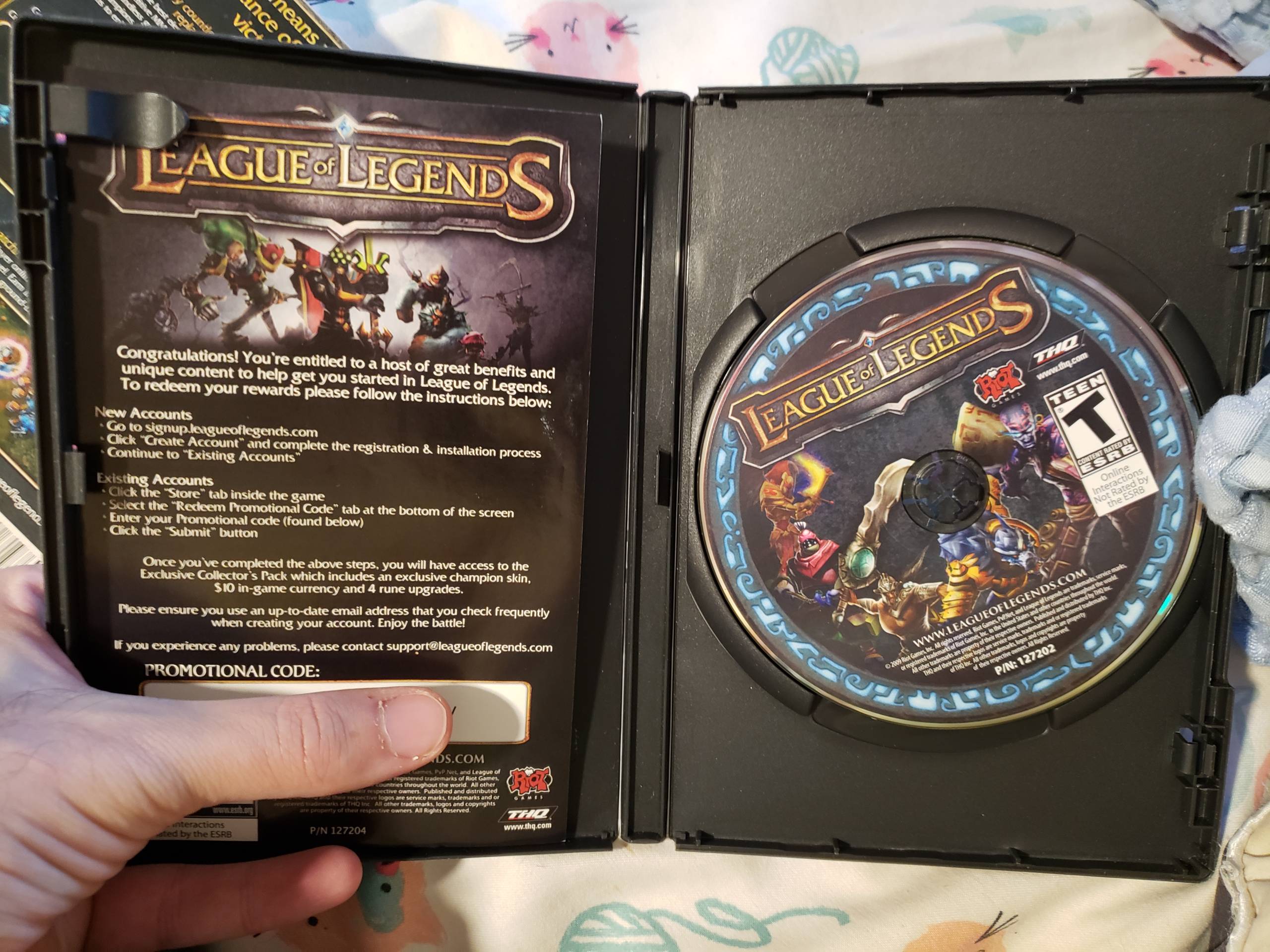 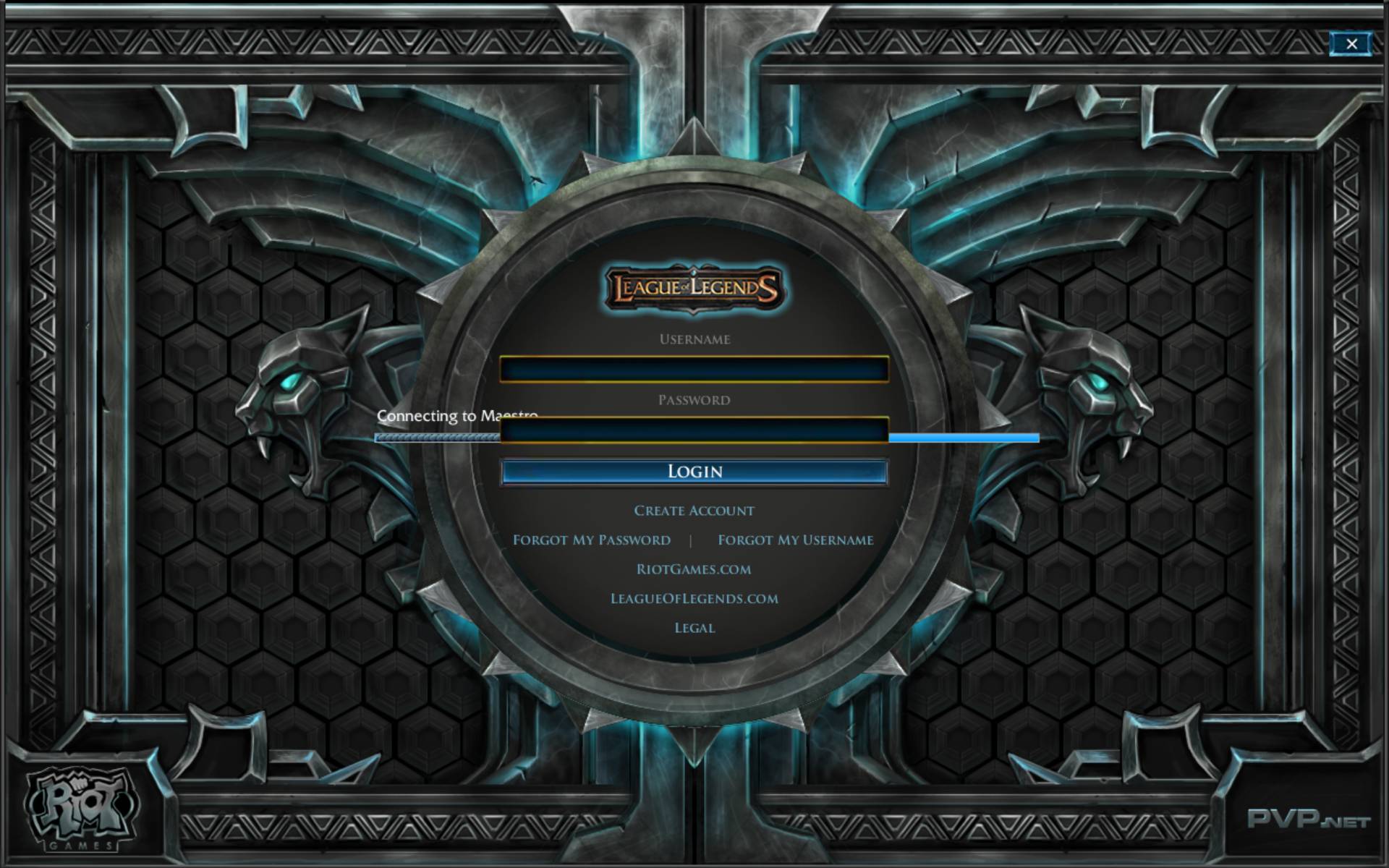 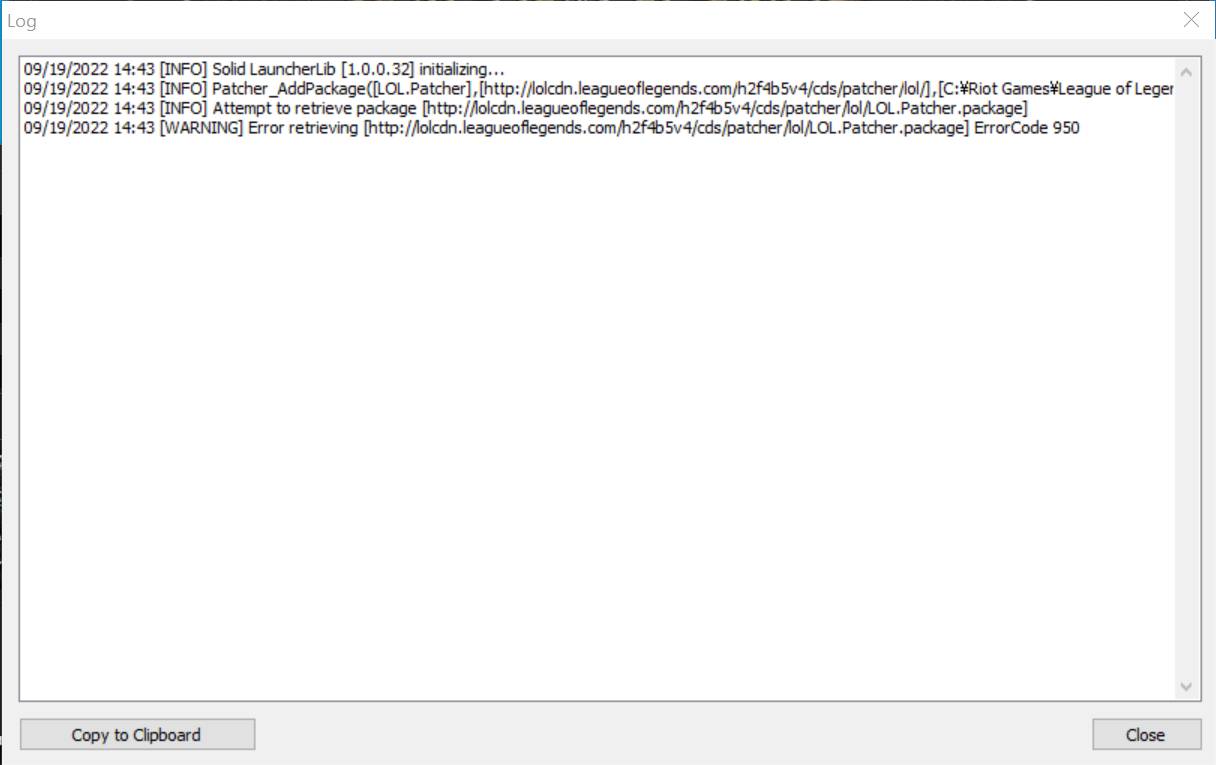 Although the game was eventually installed, the player was unable to update it. Being able to look at how the process used to be, however, was enough for the author of the post. Commenting players wrote a lot about LoL’s past and how the game used to be simpler and they miss those times.

Many heroes have changed significantly, receiving a whole new set of skills. Although many of these changes were now necessary for League, which currently has higher standards, due to the fact that the game industry has moved forward, fans like to reminisce about old skill sets and builds, such as AP Sion.