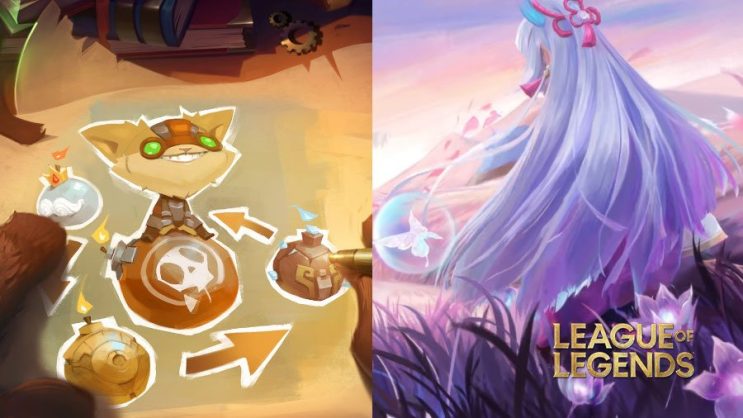 What mode could be coming to League of Legends with the upcoming event?

League of Legends players have several game modes at their disposal, where the gameplay can be governed by completely different rules. There are standard ranked games or normals, during which one simply plays on Summoner’s Rift, ARAMs, where characters are chosen at random and teams fight each other on Howling Abyss, and regularly appearing rotating modes that can modify gameplay and take place on any map depending on the mode.

Virtually every player has a favorite, and news of what mode might soon appear in the League often starts a discussion among players about it. What did Rioter write about one of the game’s modes, and why might it be coming to LoL with the upcoming Spirit Blossom event?

READ MORE
League of Legends players are surprised that Riot doesn’t nerf Udyr. In what case does the hero win the most games?

Daniel “Maxw3ll” Emmons – a manager in the department responsible for game modes at Riot Games – has announced that a pick URF will hit the League of Legends test servers this week. This most likely means that the developers want to make sure everything is okay with the mode before it returns to the servers.

URF, also known as Ultra Rapid Fire, is one of the most popular modes and is considered by many to be a better variant with the ability to pick your champion could soon be coming to LoL when the Spirit Blossom event begins.

Heads up that Pick URF will be heading to PBE this week for testing! if you have any bugs or things, please let us know. 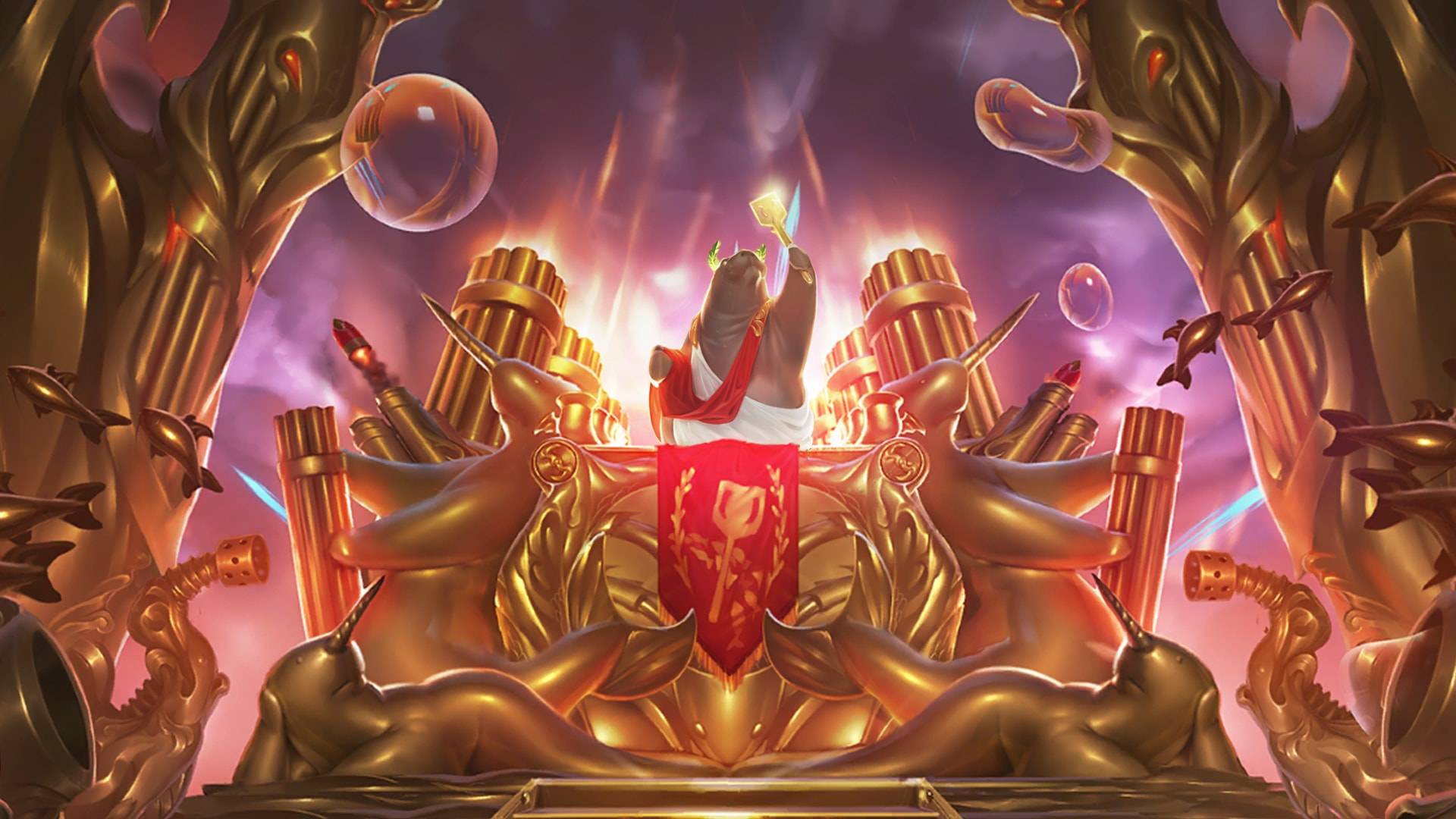 The Spirit Blossom event will return to League of Legends before the next big event, Worlds 2022. This most likely means that players will be able to play the rotating mode in question as early as in the upcoming update 12.19, scheduled for release on October 5. However, the exact date of the event has not yet been confirmed by Riot, as well as the fact that URF will hit the game along with it.

Ultra Rapid Fire is quite popular among players and regularly returns to the League, but many commenting fans were disappointed by this news. The return of Nexus Blitz, which was last available more than 2 years ago during the previous Spirit Blossom event, was mentioned several times. Many players had hoped that Riot would seize the opportunity with a map specially adapted for the event.