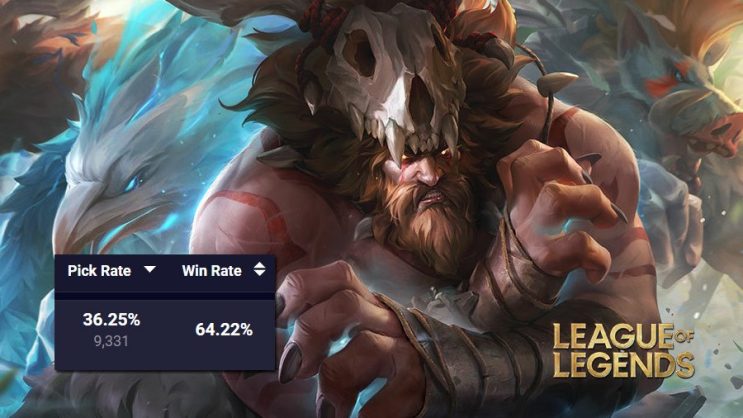 One player is surprised that the developers have not nerfed Udyr. In his opinion, the hero is practically unkillable.

There has been a lot of buzz about Udyr recently, as his highly anticipated rework came out, which refreshed both the gameplay and the model and skin graphics. Many fans were waiting for the moment when the revamped champion entered the live servers. It didn’t take long for the first videos to appear on the Internet, showing the hero in action.

Some say that Udyr is now really strong, even too strong in some cases. Those who ask for his nerfs share the hero’s high win rate in a particular situation. It’s all about the right order of maxing out skills.

READ MORE
Janna will receive a VFX update. What will the League of Legends heroine look like?

Is Udyr too OP?

Riot clearly takes skill order winrate differences into balancing criteria as they specifically have mentioned this in patch notes like when nerfing Sylas Q because of his “Q max builds.” Despite this, Udyr has a 64% winrate in Diamond+ with R>W>E max. 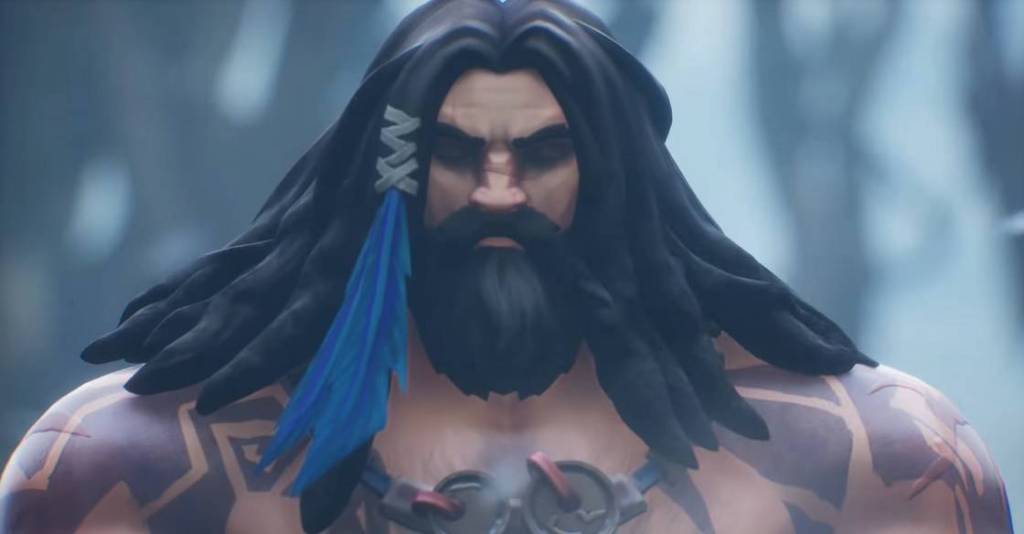 At best, you can say it’s a matter of data sample size, since this is a new patch, but if you go back to update 12.16, this hero also had a 60% win rate. That was the patch in which his rework came out.

It’s not even that it’s an unpopular maxing order. His win rate changes when skills are maxed differently, like R – W -Q with 40% win rate and 35.14% popularity.

Did I miss something? This is Warwick’s or Skarner’s Feral Flare level after the changes, but they got the hotfix. I think the win rate around 64% is even higher than those champions. The character is simply unkillable the moment he has 3 points in his skills.

This is what the hero’s statistics from the u.gg website look like. It is worth mentioning that the win rate shown below includes the Diamond+ divisions. 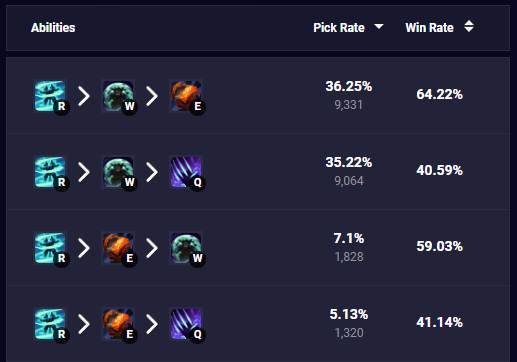 It’s worth mentioning that other League of Legends stats sites report different figures, so don’t take a specific number too seriously – it all depends on how the site interprets the order of maxing and more.

What do other players think about it? From the comments under the post, it seems that fans approach Udyr’s win ratio with doubt. Some say that the statistics given above are not enough to fully assess whether the champion is too strong.

Riot has repeatedly stressed that balancing heroes in the game is not so simple as simply looking at the win ratio. In fact, there are many more factors at play, as the developers look at both a character’s utility in high and low divisions, analyze its capabilities in the hands of mains, and track its performance in the professional League of Legends scene.