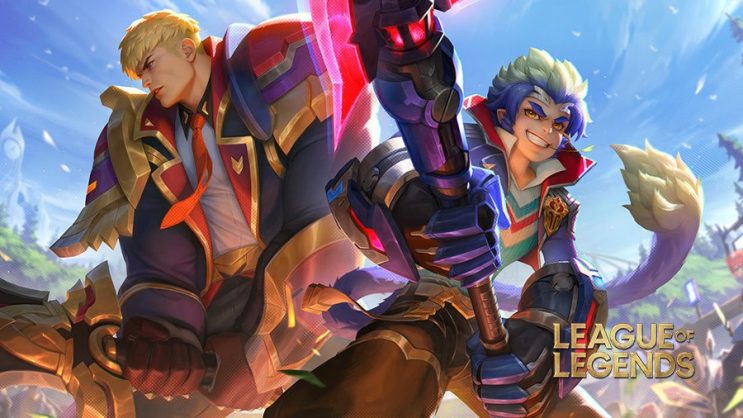 A major bug related to Wukong. It turns out that he deals less damage than he should.

Damage in League of Legends is extremely important, and rather everyone realizes that it should be strictly defined. This is mostly the case, and usually, everyone can check how much damage he will inflict on his opponent with a given skill.

However, it turns out that this does not quite work in the case of the Monkey King. This one can sometimes from his super skill inflict up to 11% less damage than he should.

READ MORE
Will there be a Snowdown in LoL this year? Players are slowly losing hope

It’s hardly unusual for LoL players to discover new bugs related to Riot’s production. This time the problem is not with strange animations or passing through walls, but with damage. In addition, no cause has been found either, so it’s hard to explain what causes Wukong’s super-skill to work this way.

The experiment was conducted by a Reddit user named StenfiskarN and he got two interesting results. In the first attempt, he inflicted 314 damage on the dummies. While a moment later, with the same runes and with the same items, it was already 279. This means that his damage decreased by 11%.

Commenters did not see a reason for why the ult works in this way, but they wonder what other characters might be struggling with this bug.

Others argue that even if the bug is known, it will be difficult to report it. Rioters are reluctant to fix such bugs and deal with them only when there is publicity about them. This post has been liked by more than a thousand people. Perhaps it will also reach the developers, and they will find the reason for the low damage and actually fix it.