Riot has now shown all the details of Ahri’s revamp.

Ahri has undergone what Riot calls an “ASU,” a graphical update that focuses on bringing heroes in line with the current state of League of Legends. So it is something between a light refresh and a full rework. 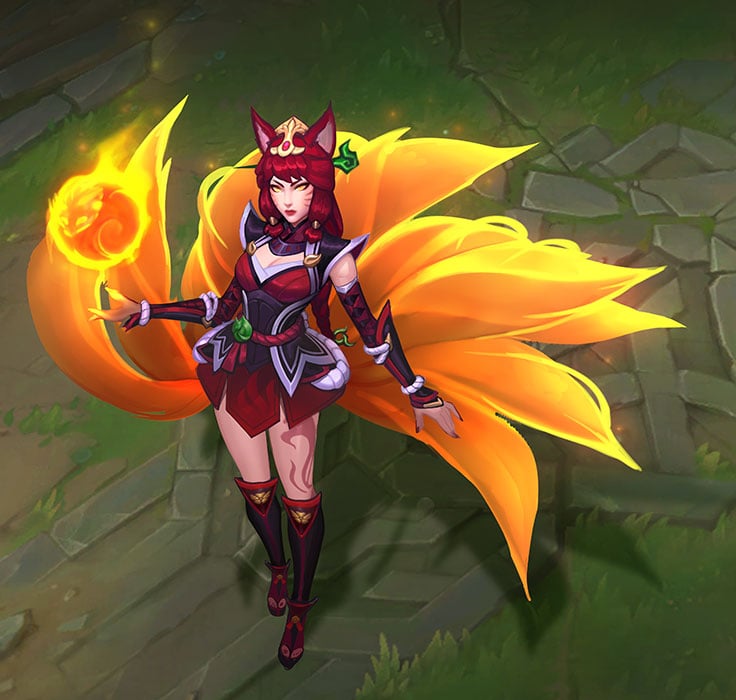 READ MORE
Janna’s LoL players criticize her prestige icon. Is it worse than the graphics that came out a few years ago?

Riot showed looks not only of the character but also of the revised skills. Here everything is focused on readability and, as standard, on updating the mechanics of moving not only the heroine but also her tail.

The studio announces that this is just the beginning of the whole ASU adventure. It is also worth noting that in addition to the graphic design, Riot has also updated the sounds.