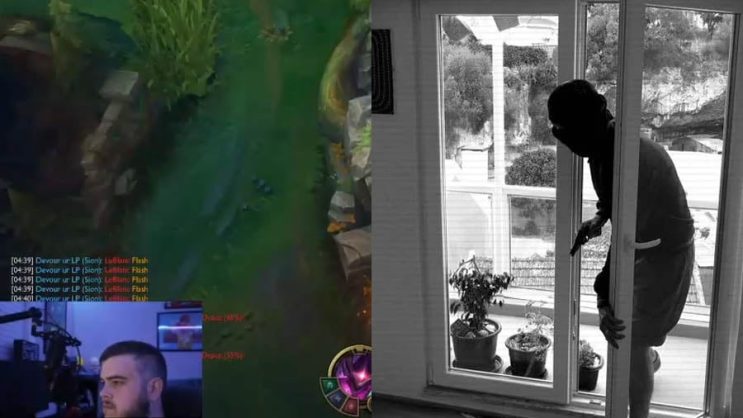 This is another rather unusual situation on Twitch. One streamer’s house was broken into by someone, and it was while playing LoL.

“mattdamnit” is a relatively small streamer with less than 1,000 people watching. It was while he was playing LoL that someone broke into his apartment. The case is all the more interesting because the streamer immediately moved towards the attacker.

The streamer had access to a gun, which he used. About 10 minutes later, loud conversations can be heard in the background, sirens presumably of the police and questions about whether the burglary was really worth it.

READ MORE
News in skins for Worlds 2022 winners. Prestige edition of one of them

Breaking in during the streaming

Funnily enough, it affected the series of wins. Before the whole incident, the streamer had 3 wins in a row. After that, it went down. So if you’re yelling at someone for going AFK, don’t be too quick to judge, because he might just be shooting a burglar.

The clips of the whole situation have naturally been removed, because, according to Twitch, they show violence. But of course, nothing is lost online. The moment of the break-in itself is not seen here, while shots can be heard at 0:30.

The streamer further tweeted such a meme after the whole thing: 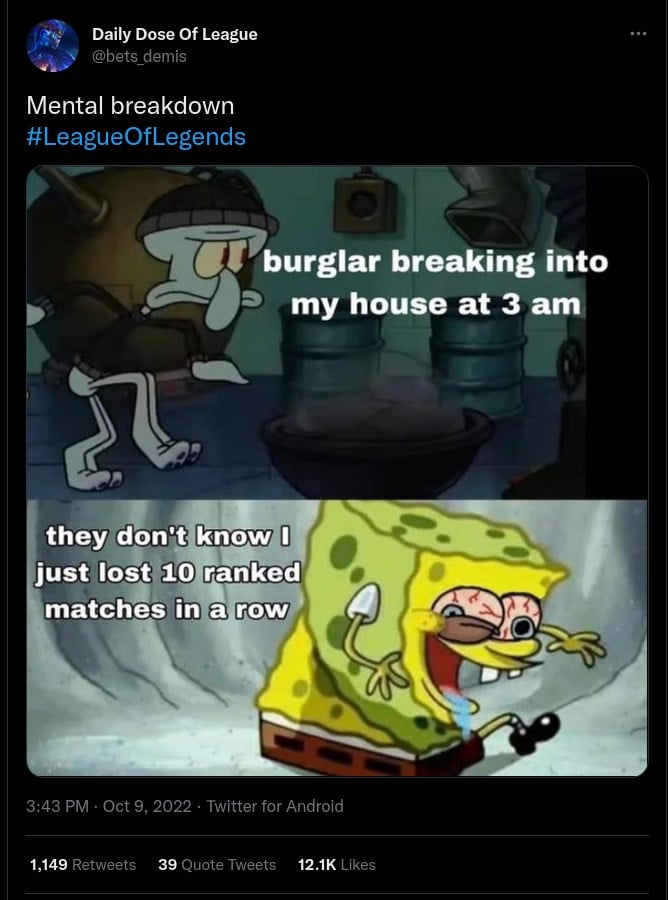 It can be seen that in general the streamer approached it loosely, while the whole situation is really serious.