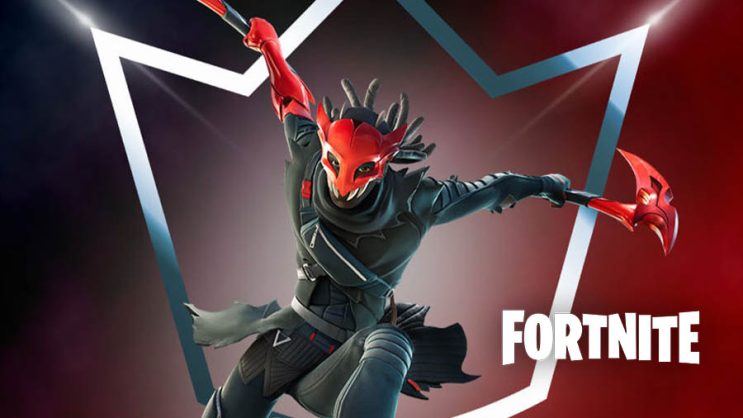 The new Fortnite Crew is not the best skin as far as player feedback is concerned.

Epic according to the community is starting to get repetitive. And it wasn’t too much of a problem until it started to affect Crew skins. After all, these aren’t cheap items, and players want them to be fairly unique. 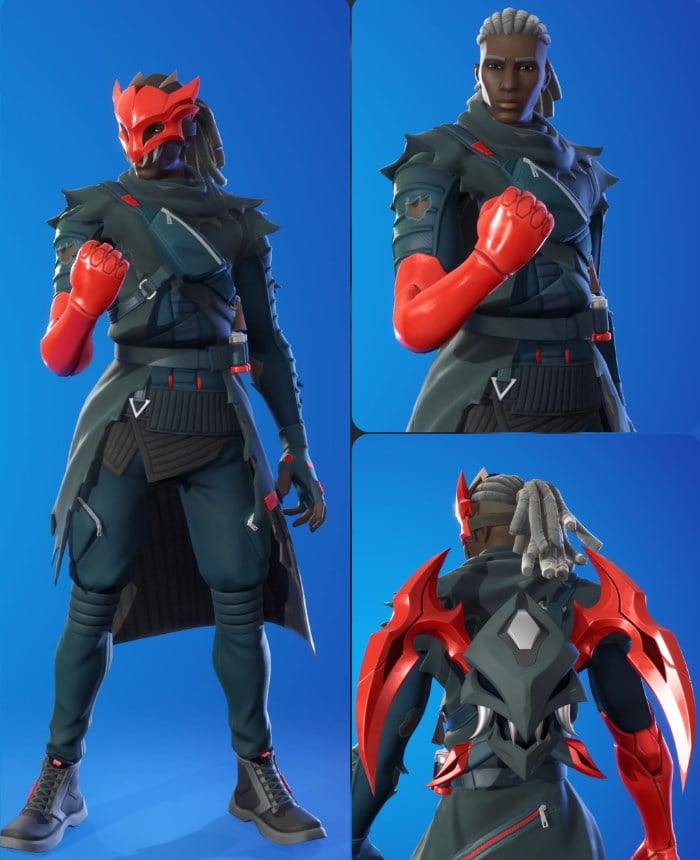 Meanwhile, the community believes that the skin looks exactly the same as several others – it does not stand out in color or shape, and strongly resembles Lucian from League of Legends.

READ MORE
A little over a week into Fortnite season 4, and people have already gotten abstractly high levels

Average reviews of the Fortnite Crew

Many people are commenting on the new skin in exactly the same way, as can be seen, for example, on Reddit:

The case may give Epic food for thought they need to keep working hard. Developers will probably see some decline in Epic’s subscriptions if it continues like this.