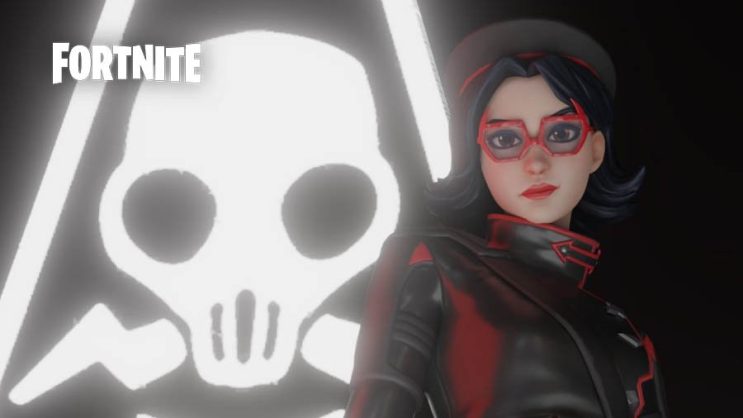 Rue is a skin that was released back in 2020. It has not appeared in the store for two years.

In the world of Fortnite, it sometimes happens that some cosmetic items simply do not return to the game and there is little reason for it. In the case of Rue, the case is reportedly a little different. The skin at first glance is normal and does not stand out as anything amazing: 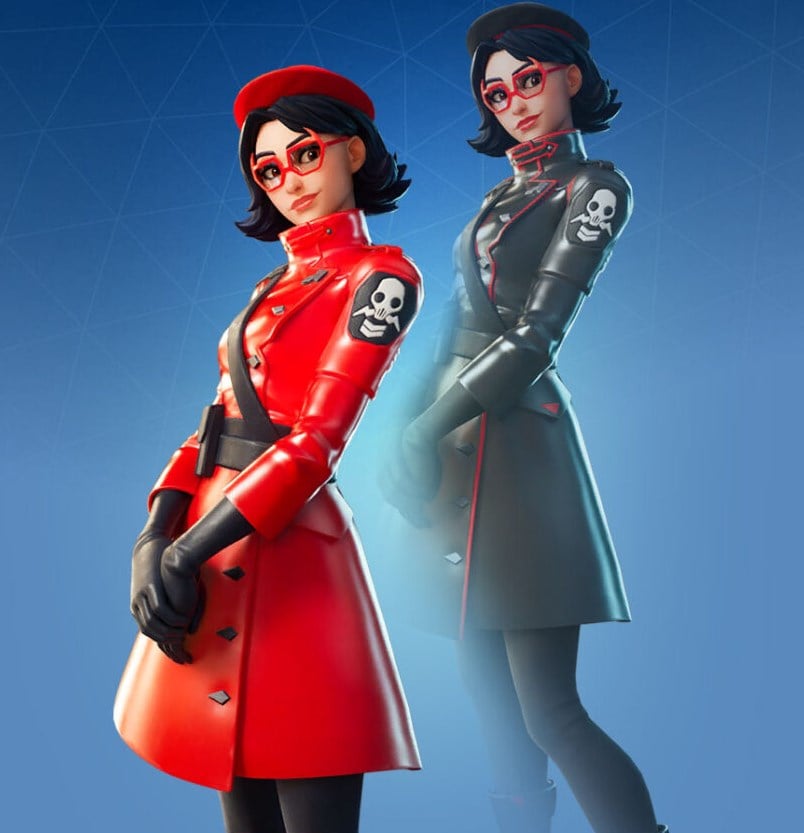 And yet, unofficially, there is a very specific reason why the skin did not appear in the game once again.

Who does the skin resemble?

As HYPEX writes, its information shows that the skin was very often compared to Nazis. In the comments you can see that some people really used it just for that reason. 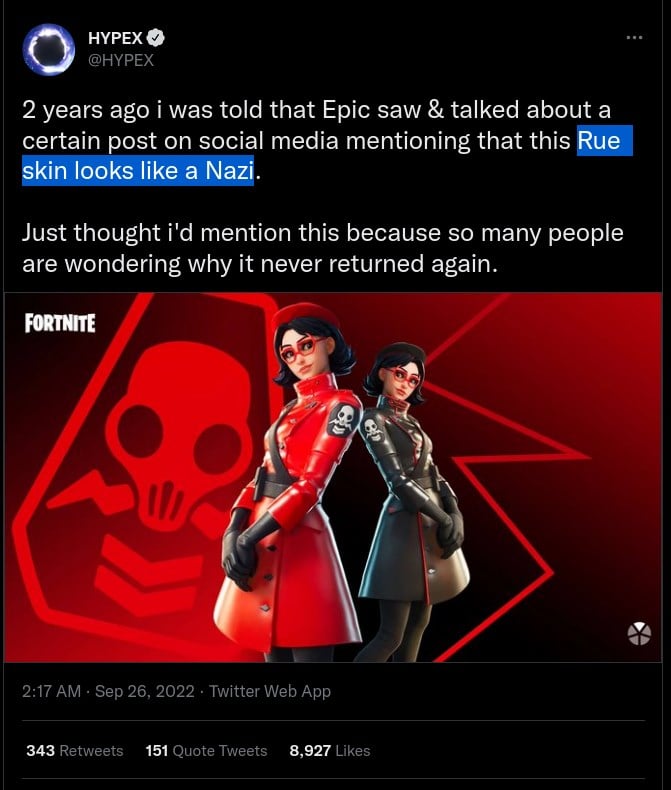 People are surprised that no one came up with this when creating this skin. But all in all, it’s quite an unknown fact that the skin doesn’t return to the store for this very reason. If you own it, to some extent you can say that you have something really rare.