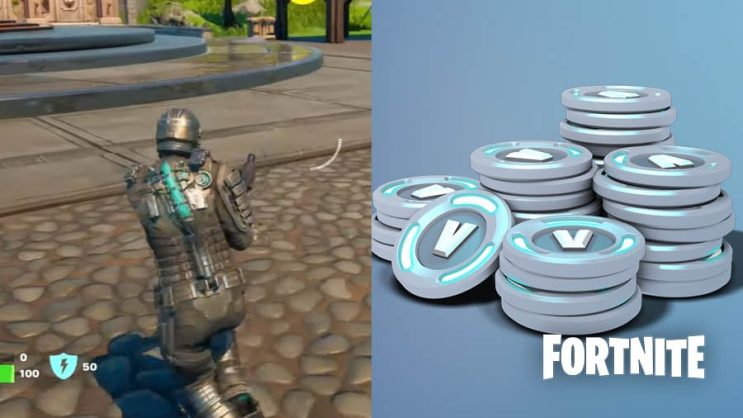 Epic has officially confirmed rumors about players under 18 not being able to enter Fortnite at all, the ability to spend V-Bucks will also be taken away from them.

Fortunately, it’s not about people who play on PC or consoles. Leaks on the subject suggested really disturbing things, but they were so abstract that we completely failed to mention them.

It turns out that it was partly true, while it is much less severe than the original version conveyed. Epic has decided that on January 30, 2023, it will make some pretty strong changes.

READ MORE
Fortnite’s new concert is official. The Kid LAROI gets skins and other cosmetic items

No ability to spend V-Bucks

Those who are still playing Fortnite on iOS devices and the Android version from Google Play will no longer be able to spend V-Bucks. What’s more, everyone will have to be at least the age of 18 to log in at all. 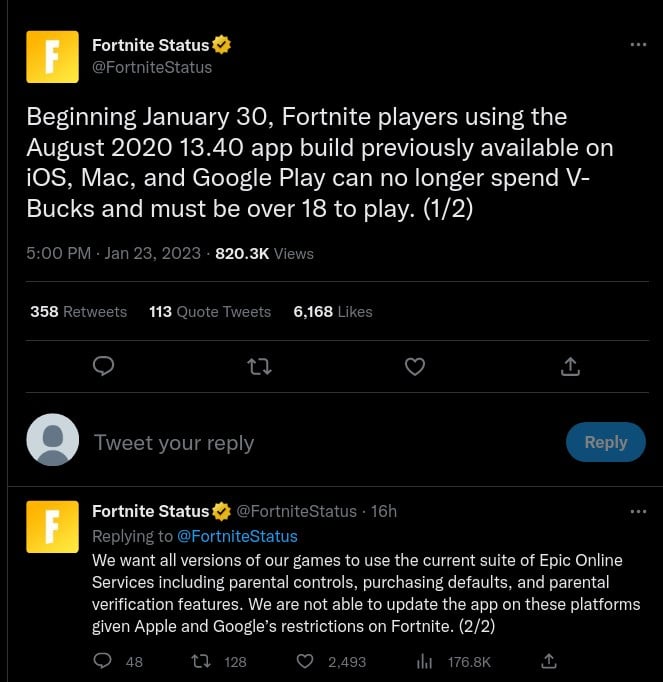 This is quite surprising information, but it is due to the inability to update Fortnite on these platforms. It is interesting that only now such restrictions are appearing. After all, Epic’s production has had such problems for years.