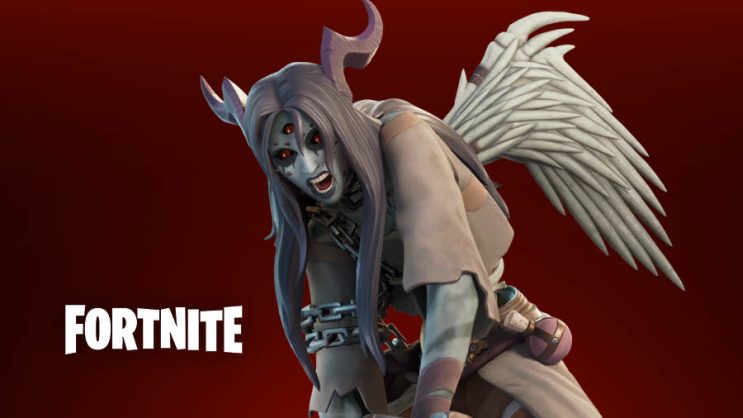 Epic is gearing up for Halloween, so it’s only natural that there’s less news overall. However, players comment that the 3 fully new skins revealed are really not enough even for the fact that Fortnitemares begins on October 18.

After all, there will still be a 22.20 update until Halloween, it will be evenly two weeks after yesterday’s patch. Epic could quietly introduce a “normal” number of skins, without additional coding.

Epic has slowed down a lot?

At least a few skins are now in the files, but the developers believe the community is starting to run out of ideas and commitment. The new skins, 2 of which are previously revealed winning concepts, have definitely not satisfied the community.

The question is, will it look like this now? Most likely. Epic has let go of the usual cosmetic items in favor of mostly collaborations. Recall the skins and styles added yesterday: 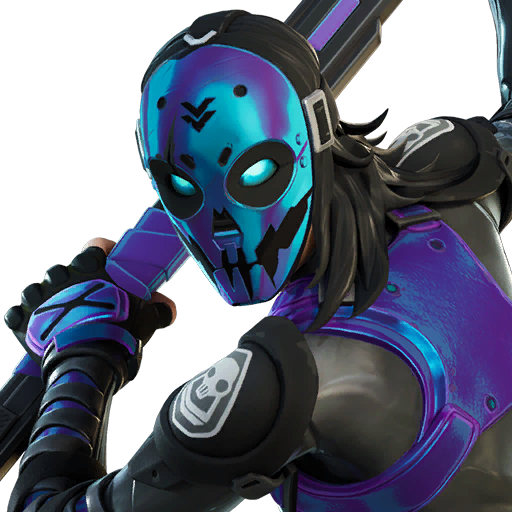 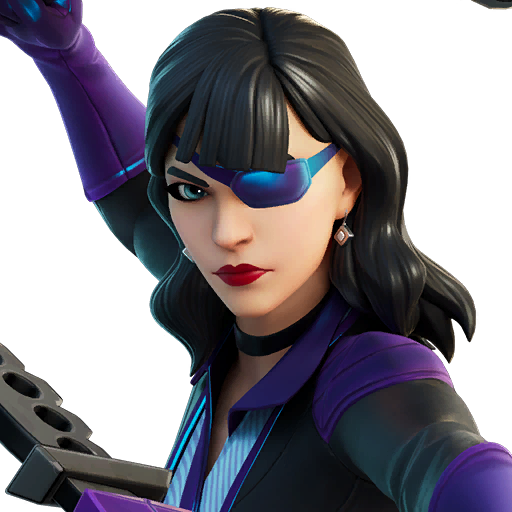 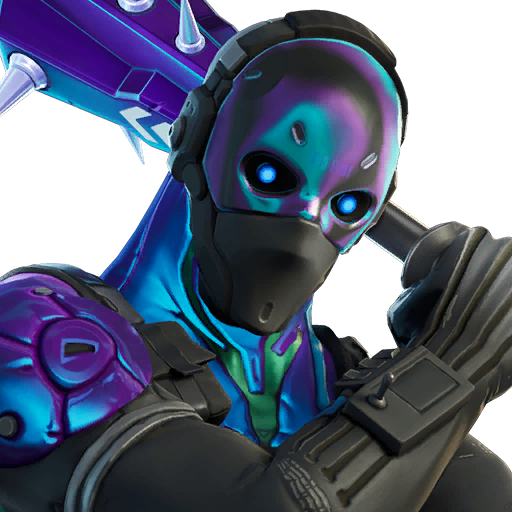 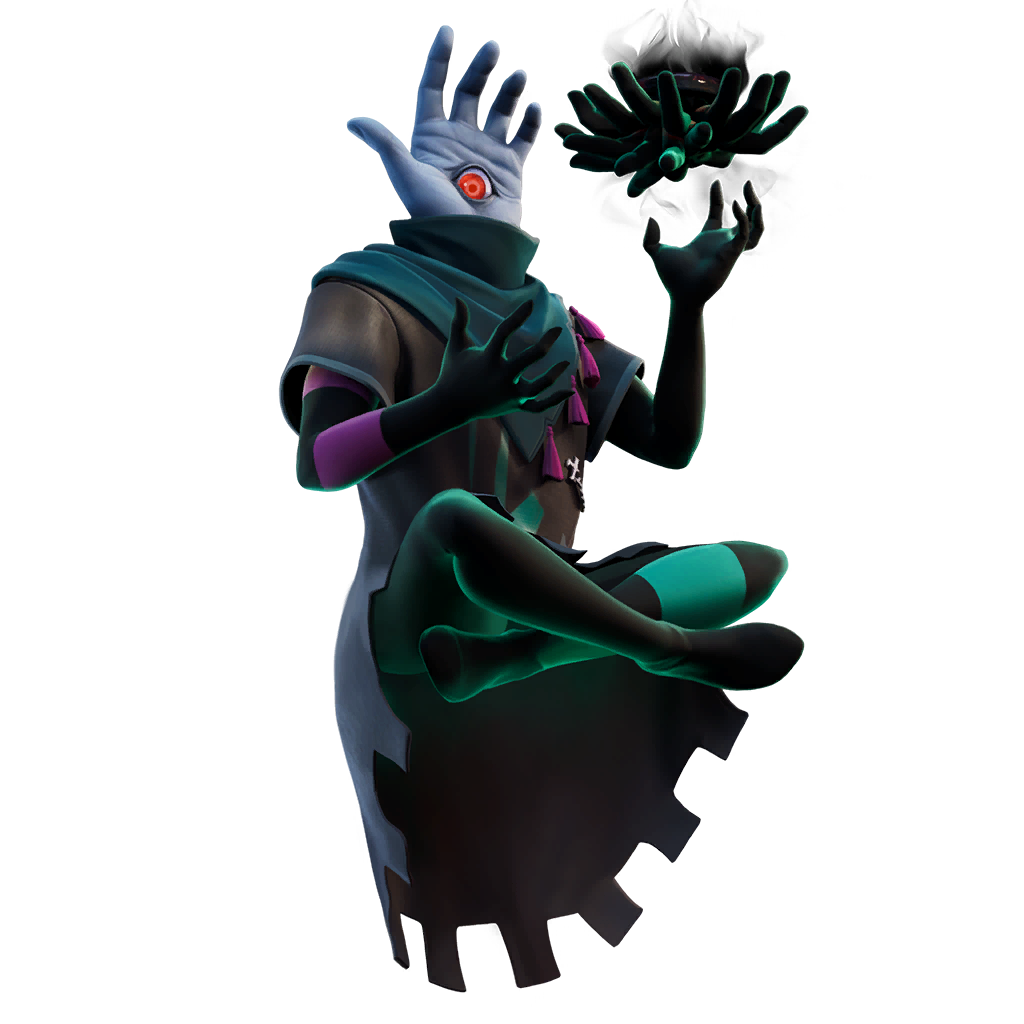 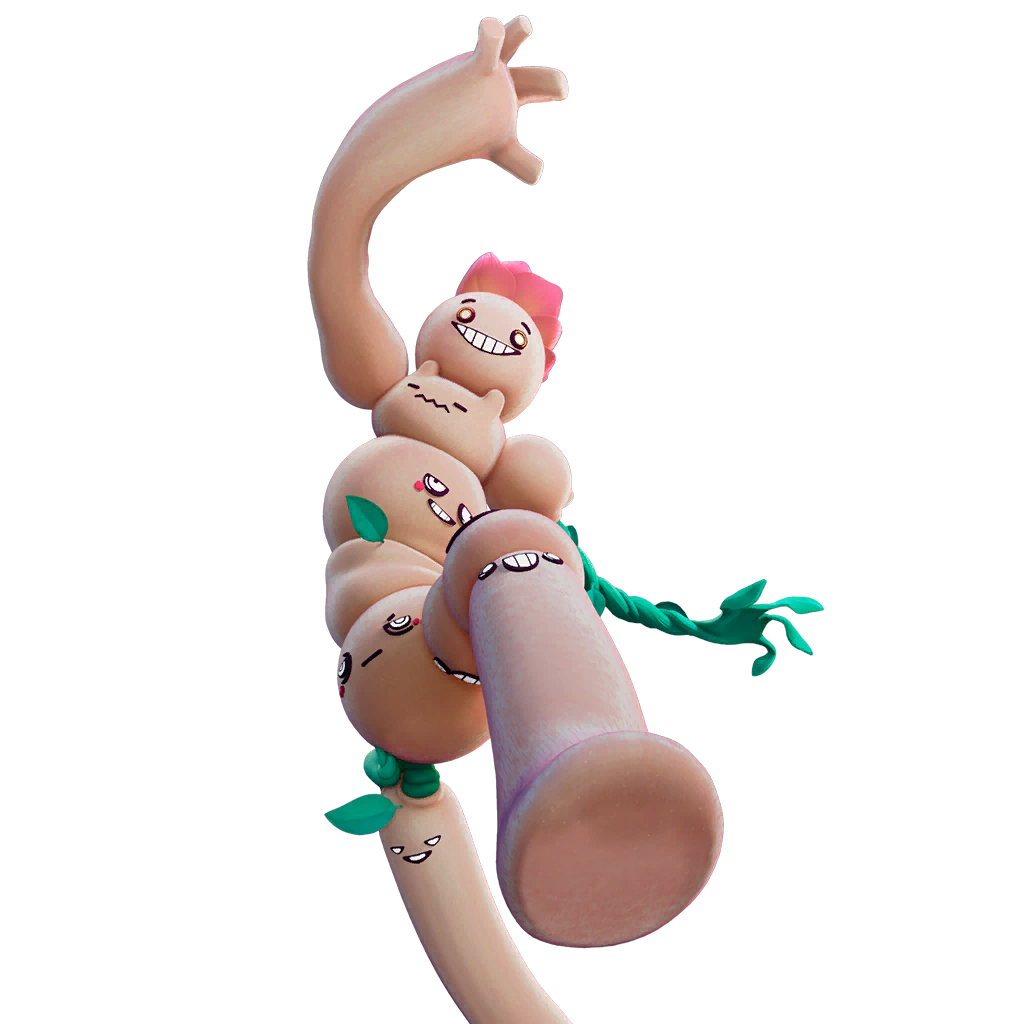 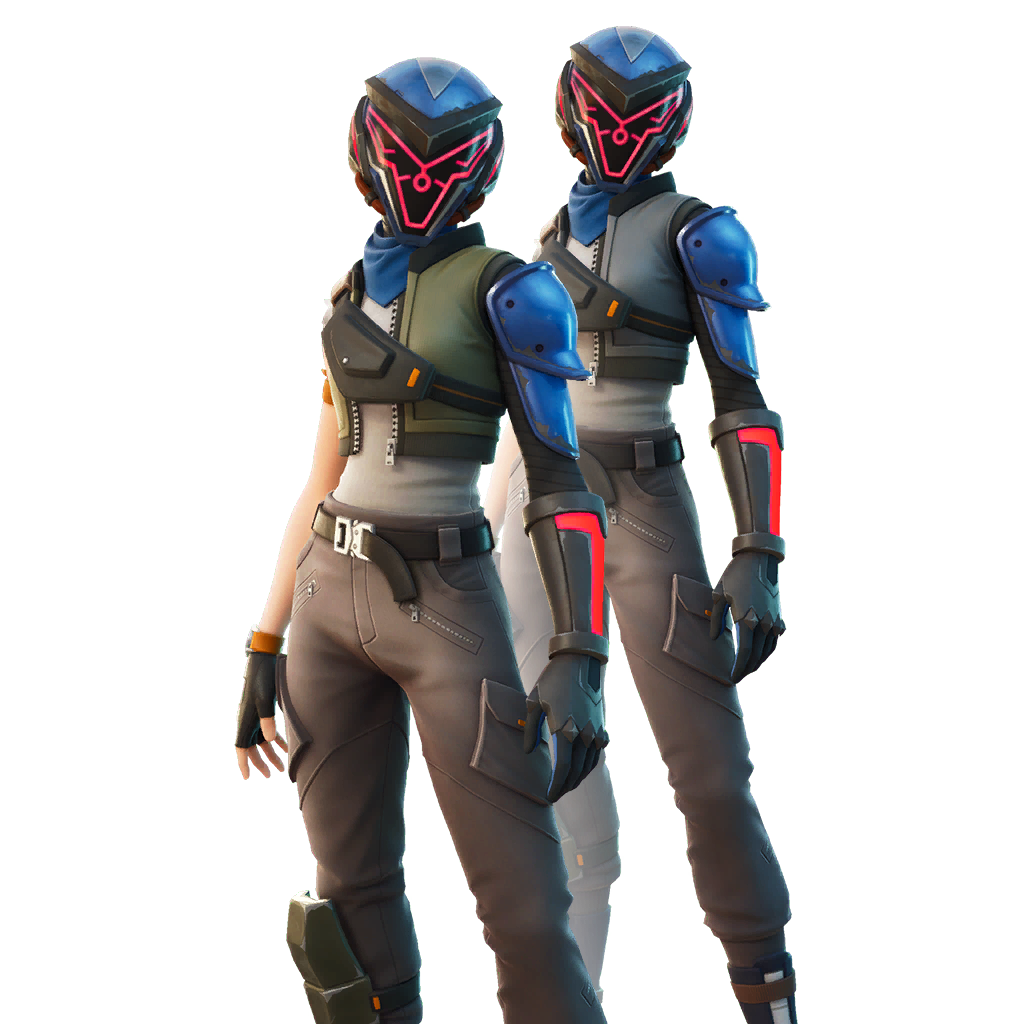 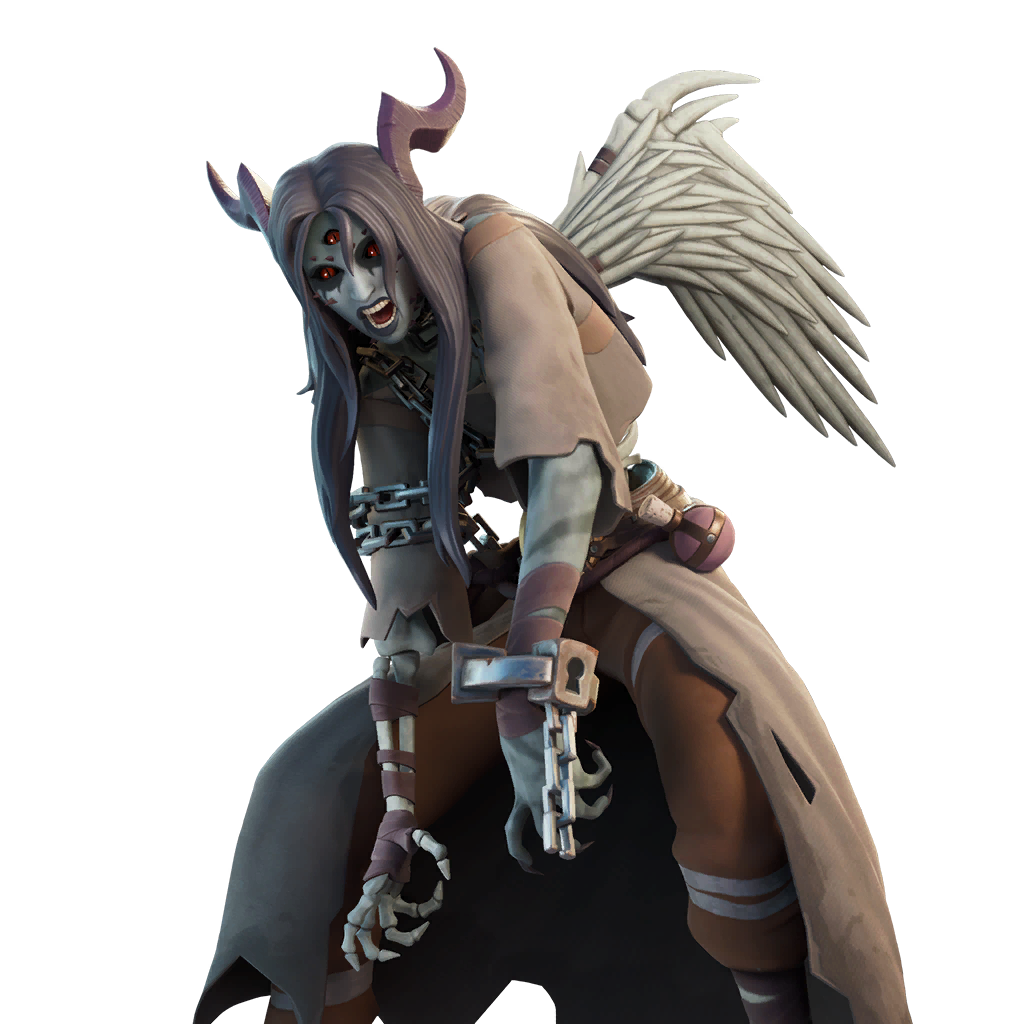 How did players count 3 skins here? It is about brand new skins without styles that players have not seen before. Generally, there is quite a bit of cosmetics, but the fact is that it is not at all comparable to how it was a few years ago. The norm in updates was 10 and more skins.