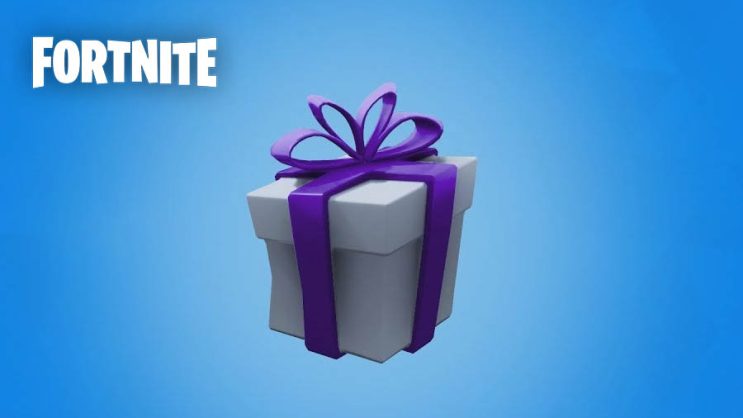 Epic reported that today’s Fortnite update would take place at 4 am ET. However, plans have changed.

Despite the fact that Epic as recently as yesterday wrote about the planned shutdown of Fortnite servers at 4 am, today it was done at 2 am. As a result, many people were unable to log into the game without necessarily knowing what was going on.

The update has been made, and the developers have already managed to apologize. In addition, there has been something that has not been seen for many months, namely reparations. Unfortunately, these are not V-Dollars, but a cosmetic item.

READ MORE
How to get a goat skin in Fortnite for free? It is possible, but it does not apply to everyone

Free item as an apology

Players will see a corresponding message after logging in with information about receiving a special wrap. 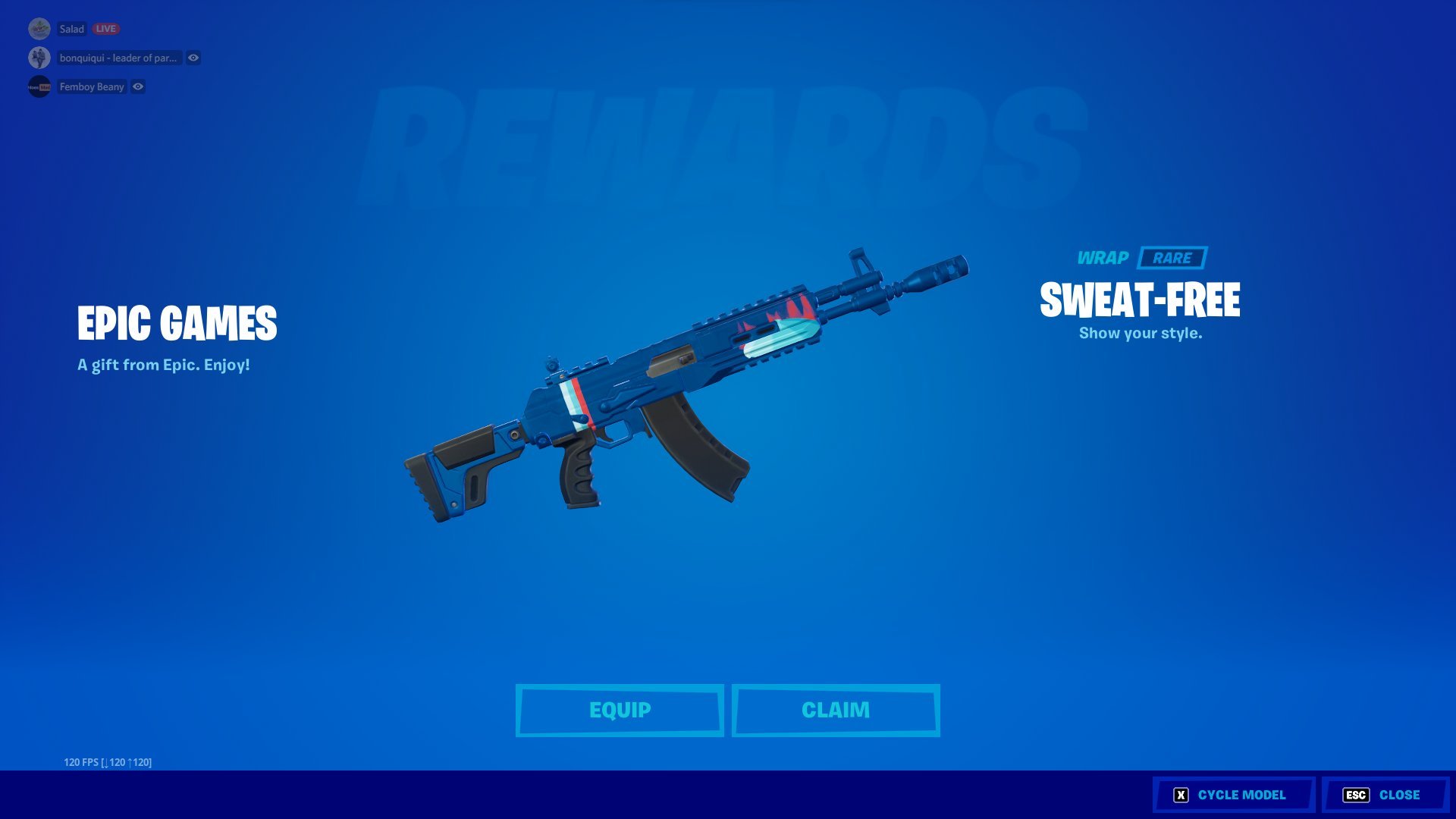 It is worth appreciating that Epic made sure that players did not feel very disadvantaged. In the end, they didn’t have to, and this is as positive a gift as possible.