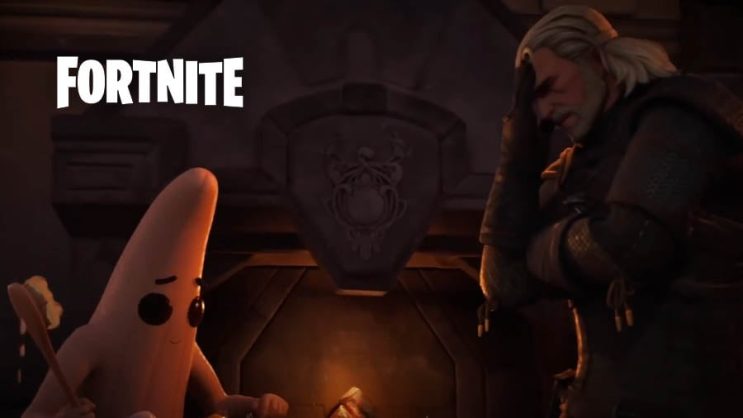 Many people are already waiting for this update, which has been announced for a long time and is even called a Fortnite breakthrough.

There have been several such moments in Fortnite’s history that completely turned the game’s fortunes around. Now it could be the same. People are waiting for it not only because of the upcoming opportunities but also because of the “freeing up” of workforces at Epic.

After all, it is known that this project consumes considerable human resources. It is not known how many people had to let go of their work on the main Fortnite and move on to this project, but it is rumored that quite a large team has been engaged for this.

READ MORE
Some Fortnite players will no longer be able to spend V-Bucks. Who is affected?

Now there are reports of delays

Epic Games CEO Tim Sweeney has officially confirmed that the release will be in March. The original target was January, so the delay is quite significant. What is really at stake here? Unreal Editor, allowing players and developers to create their own games inside Fortnite. 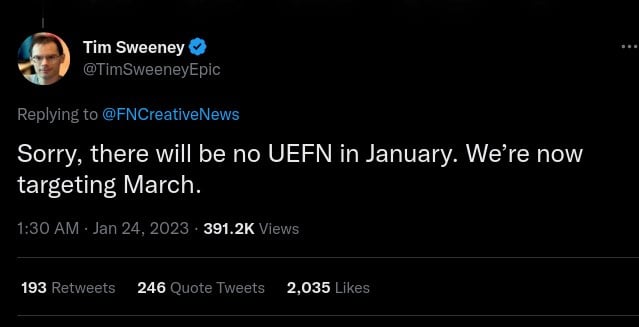 You’re surely familiar with all those screenshots and videos of the editor program – that’s what this is all about. For the average gamer, this is not amazing news, but according to Epic, everyone will benefit.