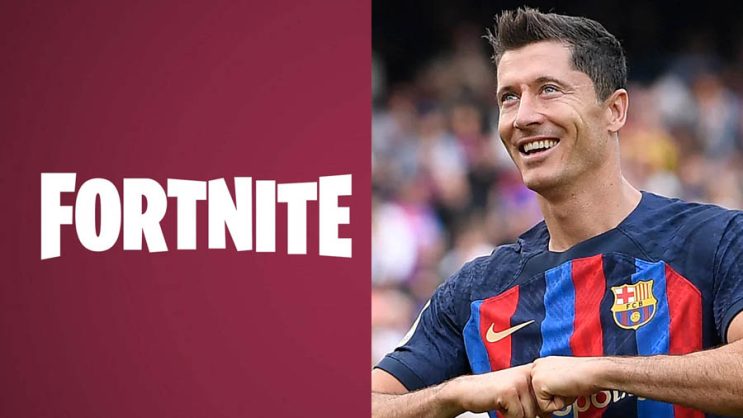 According to leaks, Epic will enter into a partnership with FIFA. This is mainly about the upcoming World Cup.

Leakers report that Epic is already preparing for the FIFA World Cup. Although there is still a lot of time left until the start, as we are finally talking about November 2022, new challenges have already appeared in the files.

For the moment, only the challenges are mentioned. The developers don’t mention any cooperation at the moment, so all information on this subject comes from leakers for the time being and unfortunately can’t be called official.

READ MORE
Jimmy Fallon confirms that his show will be moved to Fortnite. This is no joke

Among all this unconfirmed news, there is also a theory that Epic will want to add one of the popular soccer players to the game on this occasion. At the moment, it’s just a theory, based on half-words from the developers, so it shouldn’t be taken particularly seriously.

Among the players mentioned is Ronaldo, for example, but Robert Lewandowski is just as often mentioned. The Pole is certainly on the list of people whose skin in Fortnite would be in great demand. 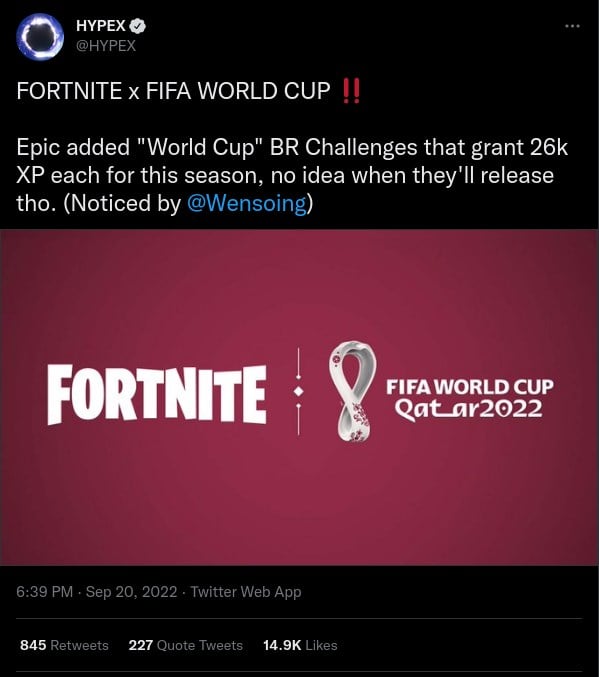 There is also information in all this that is not necessarily strictly related to the World Cup and FIFA itself. It’s apparent that even the biggest leakers aren’t too sure in this case. So what you need to know at this point is that there are challenges in the files giving 26,000 XP that are somehow related to soccer or American football.

There are already quite a few athlete skins in Fortnite, including soccer players. It sounds very cool, but again – these are just theories of the community, not even supported by leaks at this point.