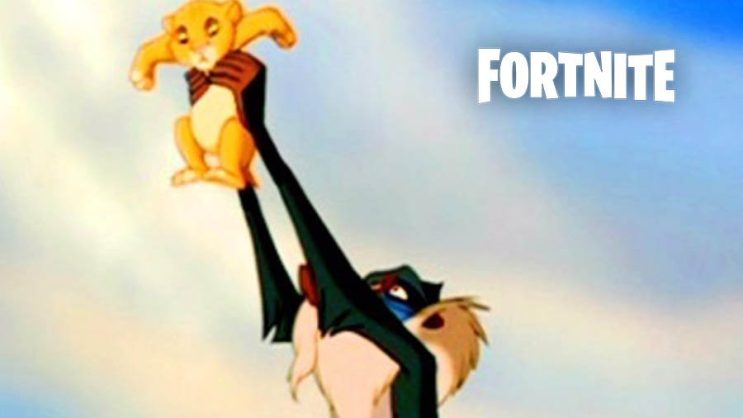 It looks like someone at Epic is a fan of The Lion King. After all, there is a very specific reference in the new season.

The new season of Fortnite is full of new features that are surely yet to be discovered. And so players have figured out that Epic has included some very interesting secrets and references in the game.

Over the next few days, you can expect a lot of news about Fortnite and what will be happening now. According to players, it’s only bad that no event really appeared at the end. Nor was it at the start of the season.

A reference to The Lion King

According to the community, including those most popular leakers, the new season features references to many series or movies. Among them is a wink to fans of The Lion King. 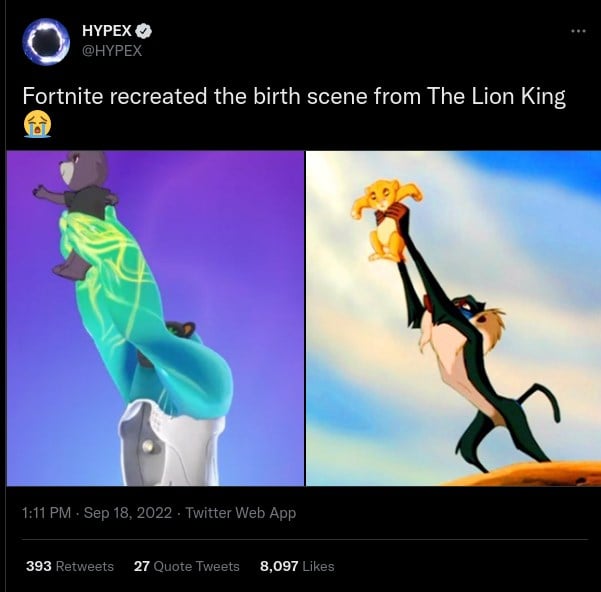 To be clear, this should not be seen as some kind of announcement of an upcoming collaboration, although who knows – Epic is quite unpredictable. Surely, however, cooperation would require relevant documents, contracts, copyrights. And such little easter eggs can be thrown into Fortnite without any consequences.