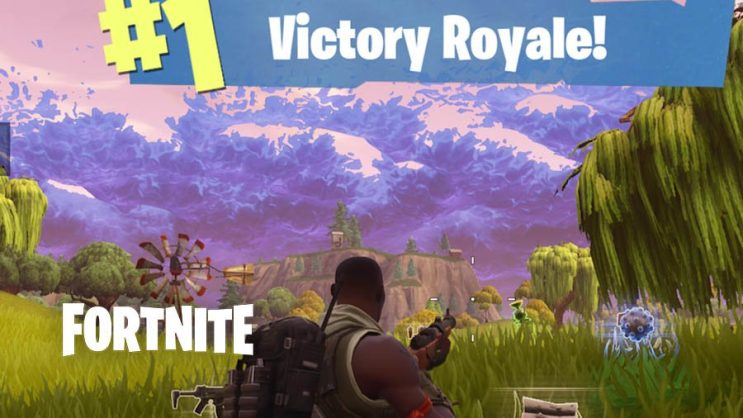 It looks like one rather controversial item, which was phased out 4 years ago, will return to Fortnite.

There have been many items in Fortnite that have been as much loved as hated. Now, leakers are indicating that an item that balanced on that boundary may return to the game. It was eventually phased out in patch 6.21.

The 6.21 update took place back in 2018. The weapon, on the other hand, will probably be known to everyone, as it sparked all kinds of “trickshots” on Youtube.

READ MORE
Which Fortnite YouTuber will be the next to get his own skin? The answer is finally here

The guided-missile will return to Fortnite

Epic used a graphic with an updated guided missile in its latest article. Epic doesn’t do anything casually, so naturally, this was taken as a possible announcement of the weapon’s return. 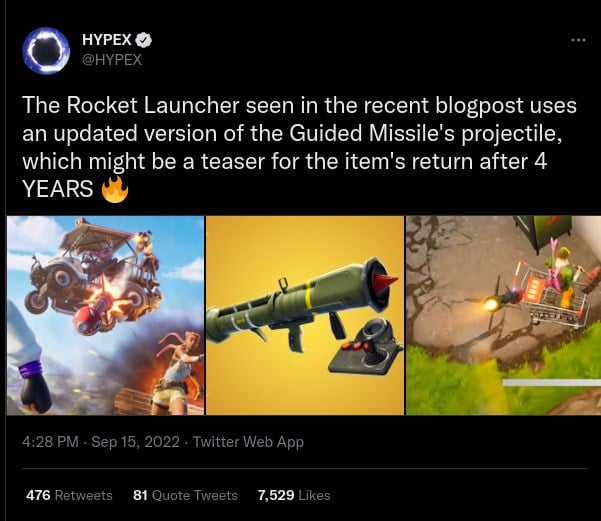 It is possible that this is the plan for season 4 of Chapter 3, but this has not been confirmed in any way. Golf carts are also worth noting here. They, too, are likely to make a comeback.

Of course, these items, or in the case of carts, vehicles, will be appropriately altered and adapted to current Fortnite standards.