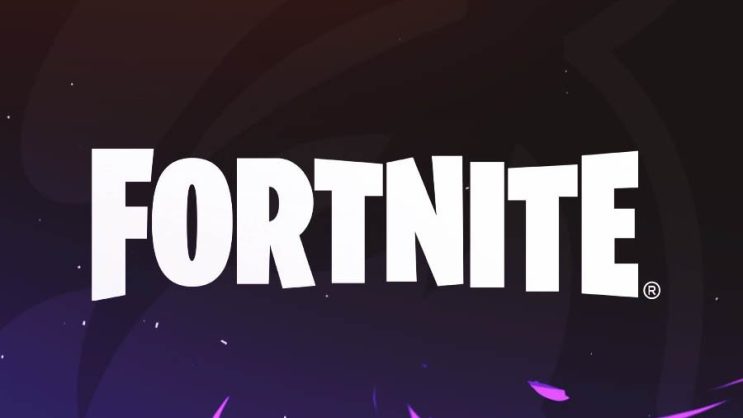 We know about another YouTuber who will soon get his own skin.

At first, it was considered a joke for some reason, but it is not. Another person from the world of Youtube will get his own skin. This time it is a YouTuber with more than 6 million subscriptions.

The reveal of the skin is to take place the day before the start of season 4, which is exactly September 17. This is quite interesting, as few people thought that Epic was preparing something like this for the very end of the season. However, it is worth remembering that a reveal is not necessarily an in-game release.

Who will get the skin?

All indications are that SypherPK will be the YouTuber to receive the skin. Interestingly, it is supposed to be not so much his face, but a summary of his entire gaming history. 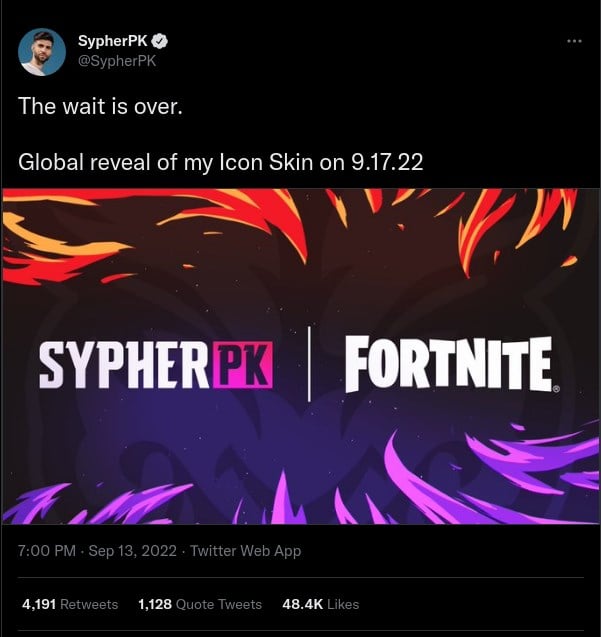 It is possible that on 17th, it will be revealed how to get the skin through some tournament.

After all, SypherPK has already worked with Epic, in Fortnite itself there are easter eggs referring to this influencer. The skin is just a complement to the whole. The reveal of the skin is to take place on Twitch, so once again you can expect huge results.