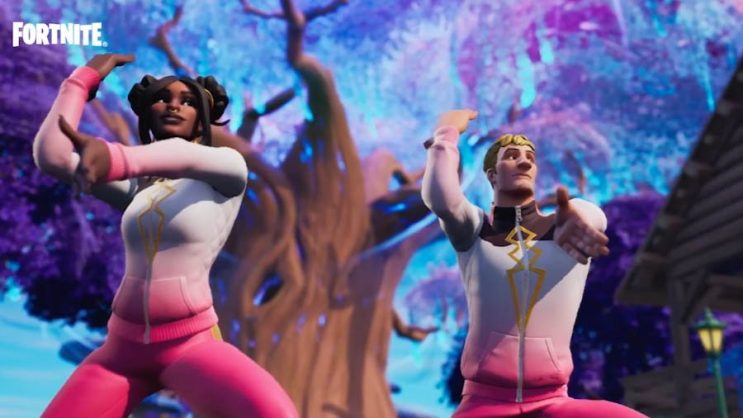 Epic is inviting Fortnite players to a mini-event that will include a free giveaway.

Epic is again organizing something called the “Soundwave Series.” In a nutshell, it boils down to the fact that you can get some free gifts. The developers are tempting, although not everyone is likely to like these items.

The Fortnite Soundwave Series is a series of musical shows featuring artists from around the world, and it’s almost time for the final artist in the announced line-up: record-breaking French-Malian singer Aya Nakamura. Aya’s experience will air back-to-back for 72 hours starting Thursday, October 6, 2022, at 12 PM ET — delivering an interactive experience tailor-made for the setlist! 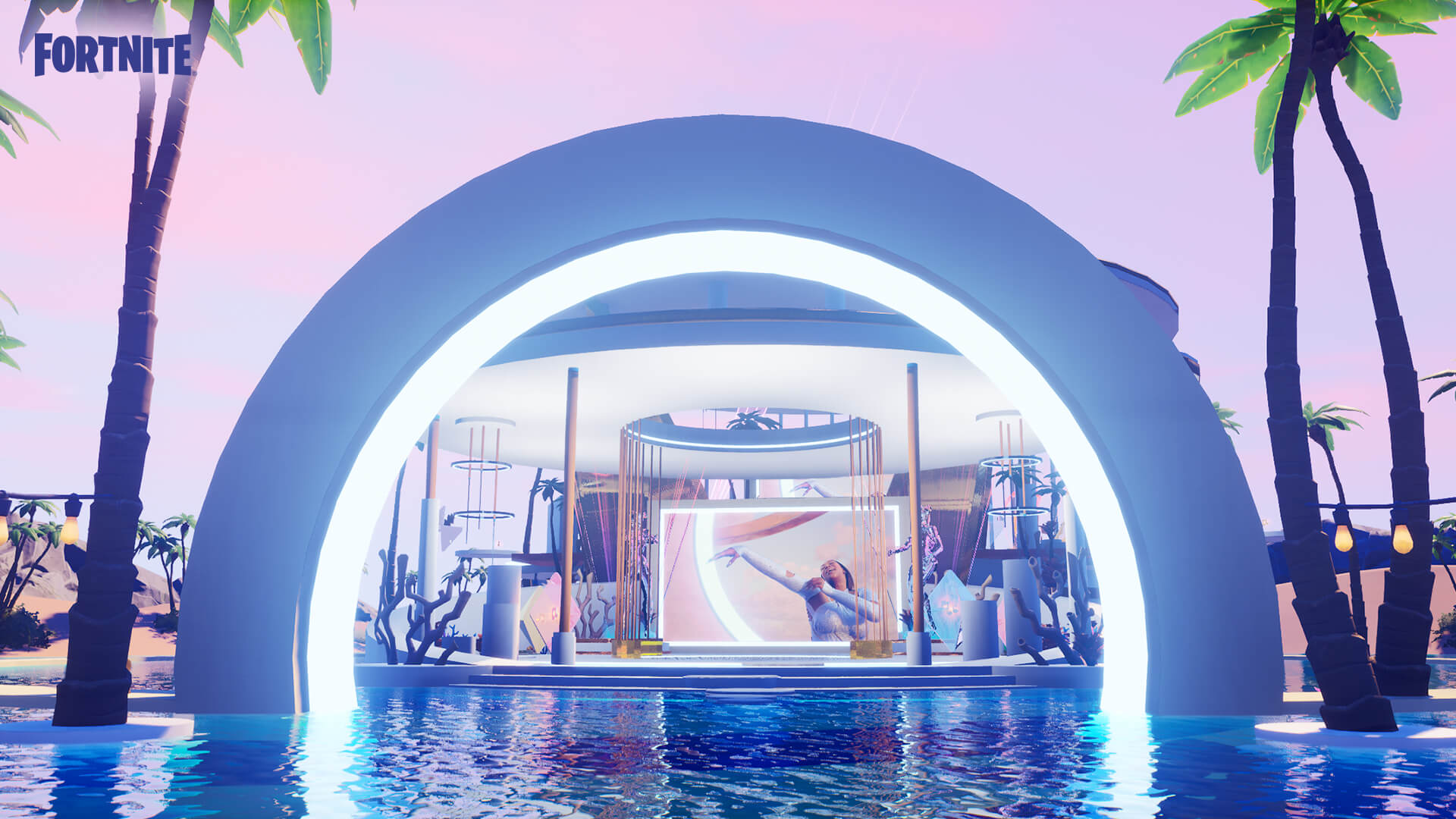 From October 6, it will be possible to join the event through the menu or enter a special island code. Players will receive souvenirs for playing.

READ MORE
Why did Fortnite players criticize the new Crew? The skin didn’t get a very nice reception

What is there to get?

With this you can get two things:

The code of the island, if you would like to join, is 3500-0540-0065. It’s worth dropping in even for the sake of the extra experience points – they always come in handy for leveling the combat pass.

The experience will repeat non-stop for 72 hours (until Sunday, October 9, at 12 PM ET), so don’t worry if you can’t jump in right away. After you complete the experience, you’ll get some XP and some mementos: the Aya’s Island Loading Screen and Soundwave Series – Aya Nakamura Spray! 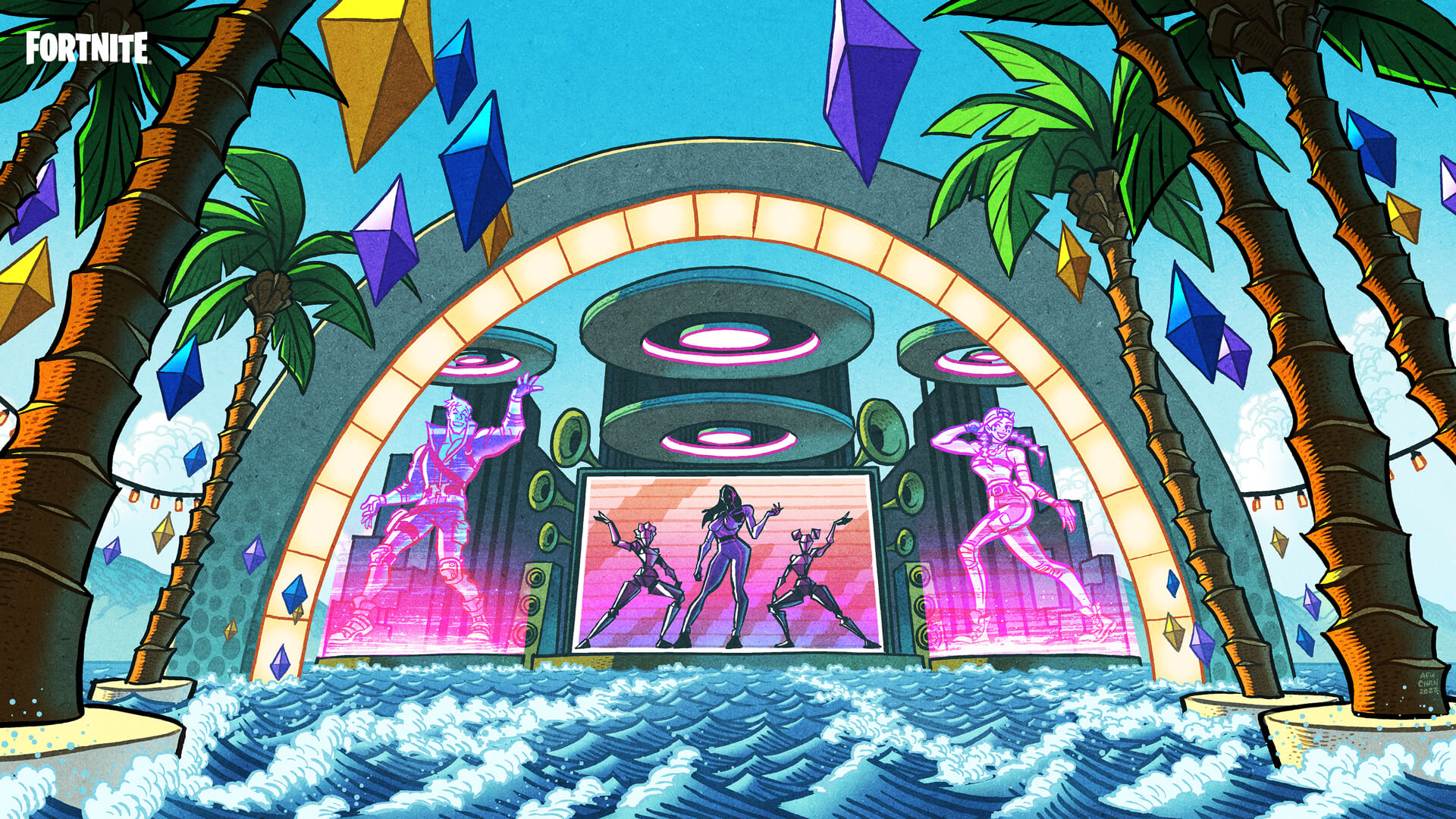 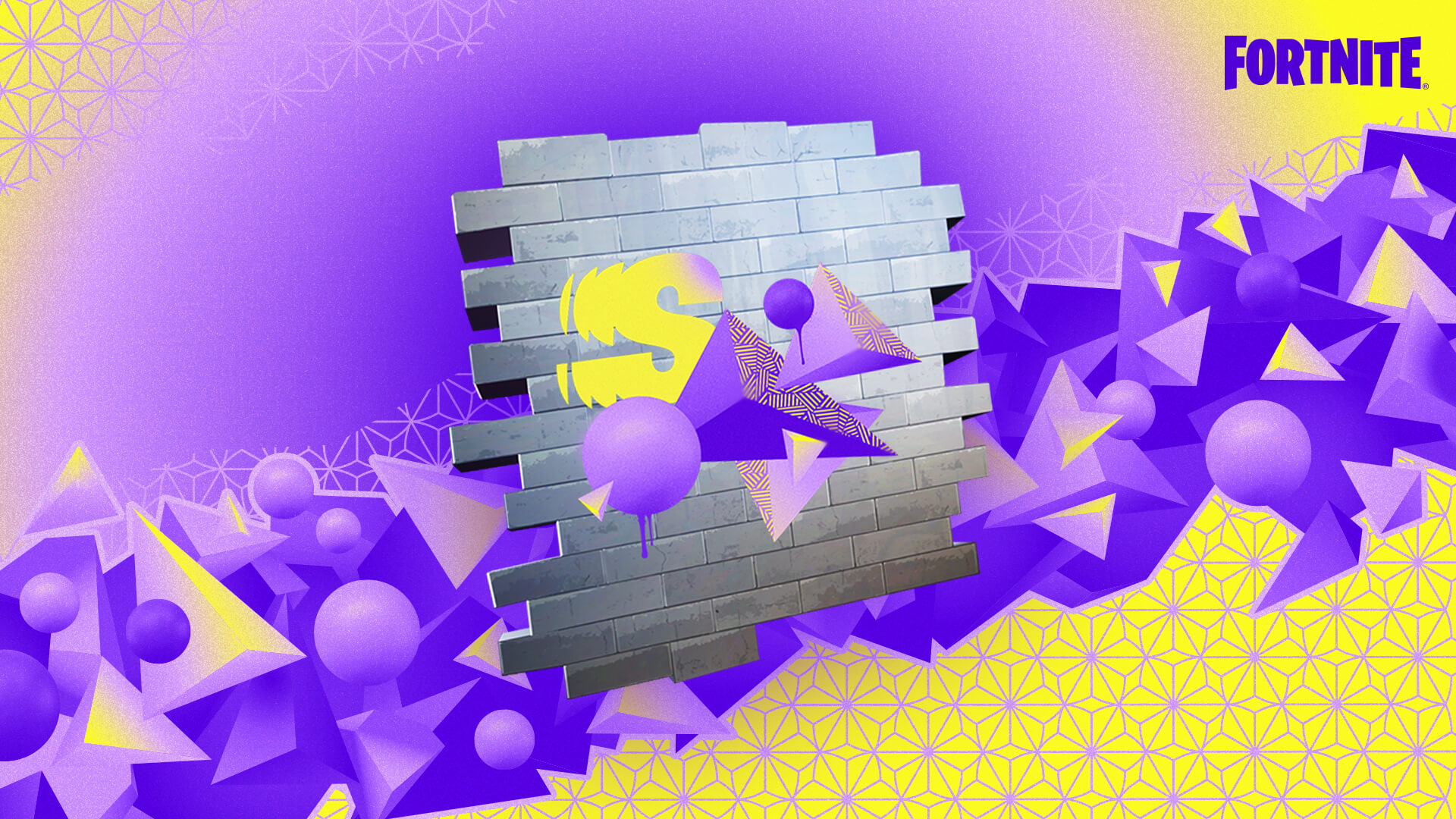 The official announcement also mentions an emote, but it won’t be for free. It will go into the store.