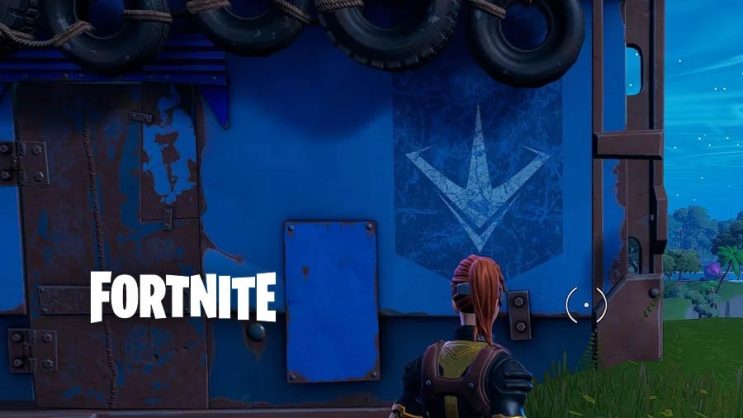 Banners in Fortnite are given away often even for free. Until now, they did not play any specific role.

The latest update, marked as 22.10, has brought some change to the issue of banners. The community has repeatedly pointed out that they are not being used in any meaningful way, and it would be useful to have something to actually use them with.

Epic itself apparently doesn’t quite know how this mechanic can be used. This is evidenced by the latest update, in which banners actually appear. Well, sort of.

The player’s banner is now shown in the game more often, but it’s not some big breakthrough. 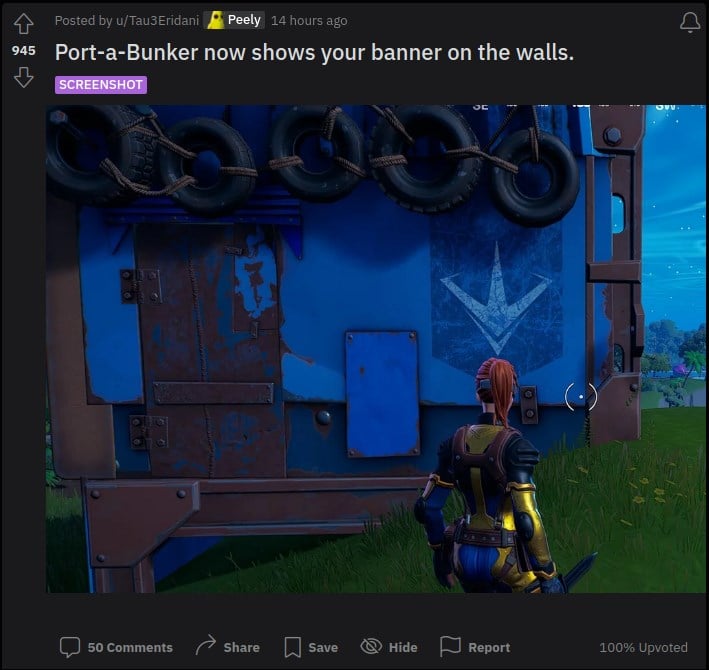 The players themselves are laughing a bit at the fact that Epic has finally rolled out a very good update that completely transforms Fortnite.

Maybe someday the banners will get some good update that will make them suddenly necessary. At the moment, it is rather an item that everyone could normally do without.