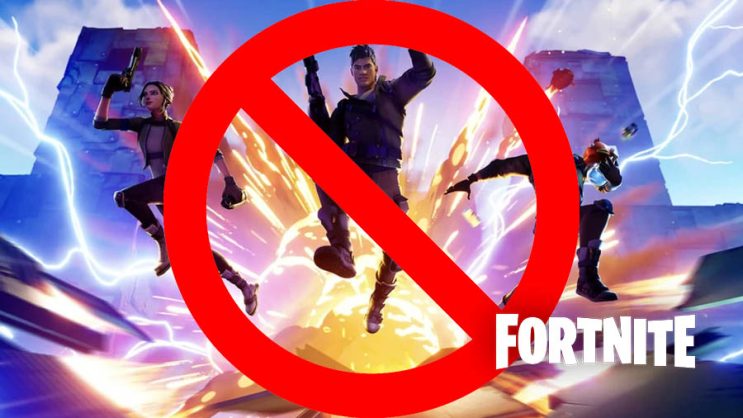 Although there is still some time left until the new season, leakers are already giving information concerning it.

This should be taken as something unconfirmed, while the leakers are quite confident in their predictions. One thing that will disappear from Fortnite in the new season is something that apparently is not very popular.

Possibly, it’s about the upcoming new creative mode, which in some ways may conflict with another mode that has just been removed.

READ MORE
This will be the starter pack for Season 1 of Chapter 4 in Fortnite. What does it look in the game?

What will disappear from Fortnite?

According to people searching the game’s files, a Battle Lab will be moved to the vault. Average players probably won’t feel it too much.

Youtubers and content creators of all kinds might miss it. It is worth mentioning that creating a Lab in creative mode on its own is not particularly difficult. So players themselves should quickly replace them with something custom.

The Lab has already disappeared once, only to return after a few months. The mode was originally introduced to the game in December 2019, then was withdrawn in 2021 and added again in May.