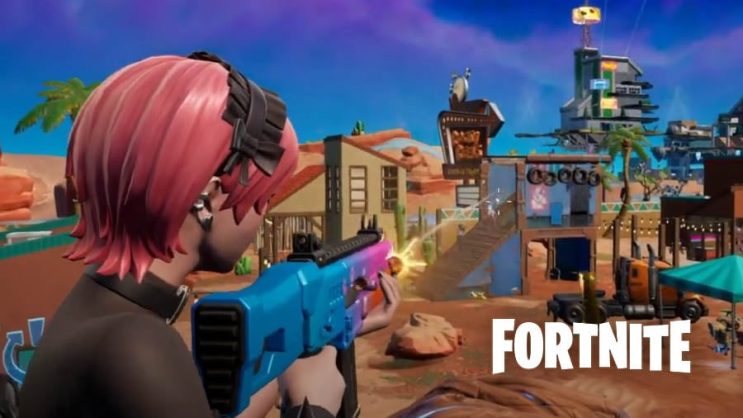 According to leakers, we can already see the starter pack that will appear in the next season of Fortnite.

According to people searching the game’s files, the package is already generally known. As standard, it will include a skin, a backpack, a pickaxe, and additional V-Bucks.

READ MORE
Free pickaxe for Fortnite as part of another collaboration. Information before the update

Starter pack for the new season

The new season will have to wait, as will the new pack. So far, the reviews about it are rather positive. 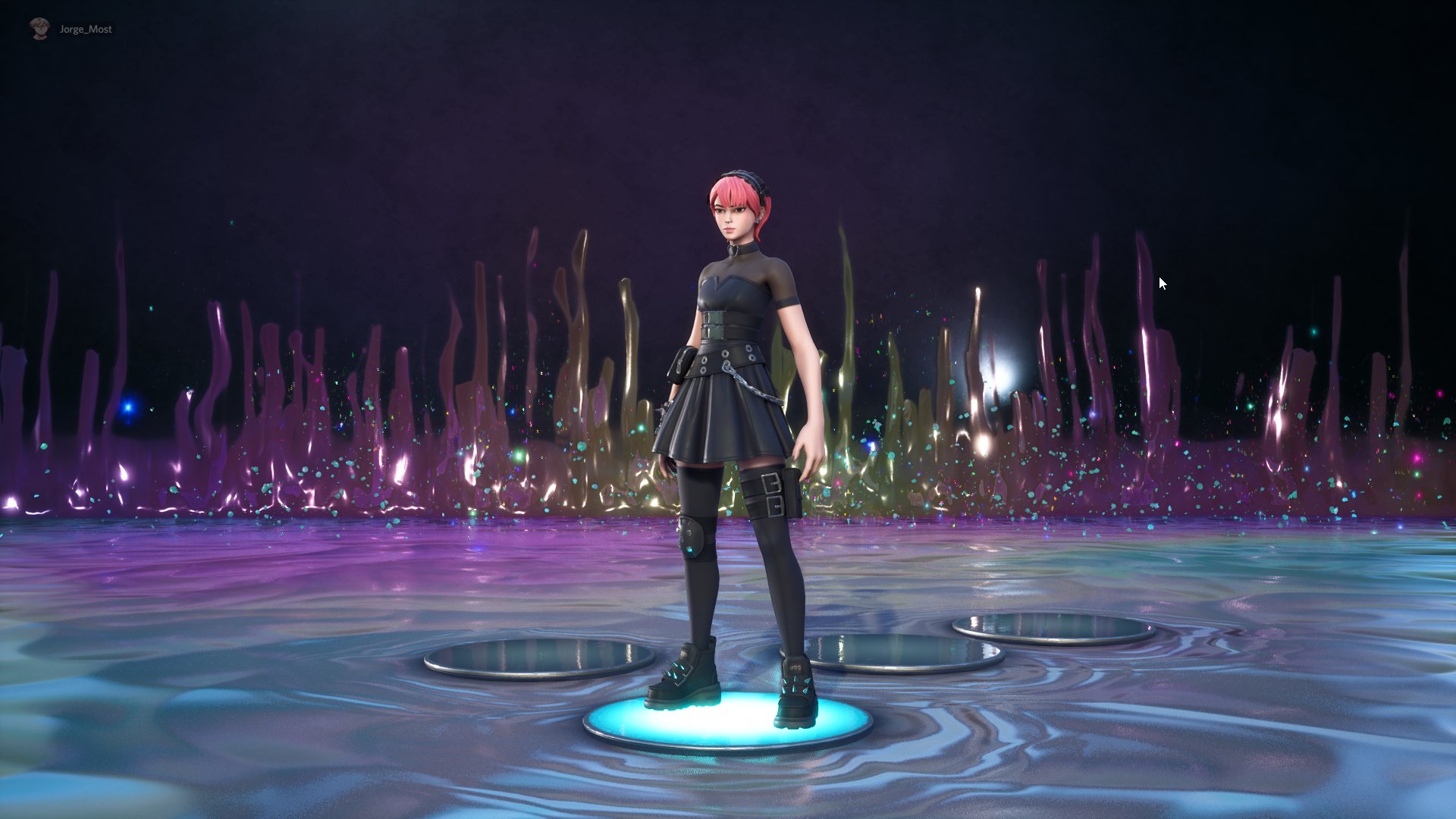 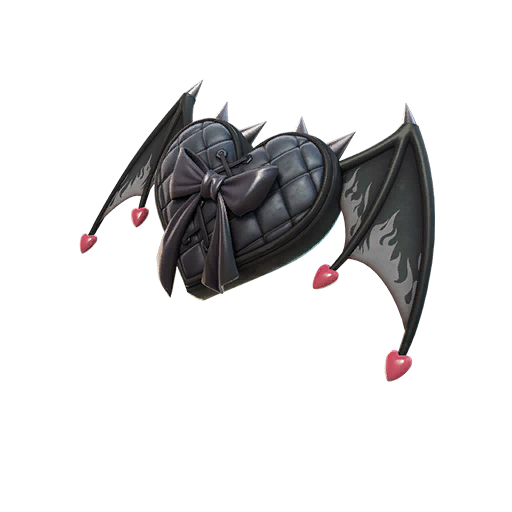 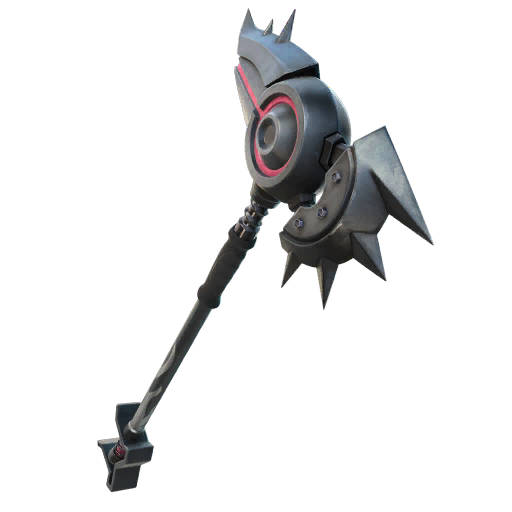 Bundles are a good way to buy fairly unique skins that then do not come back in the shop, at least they didn’t until now.