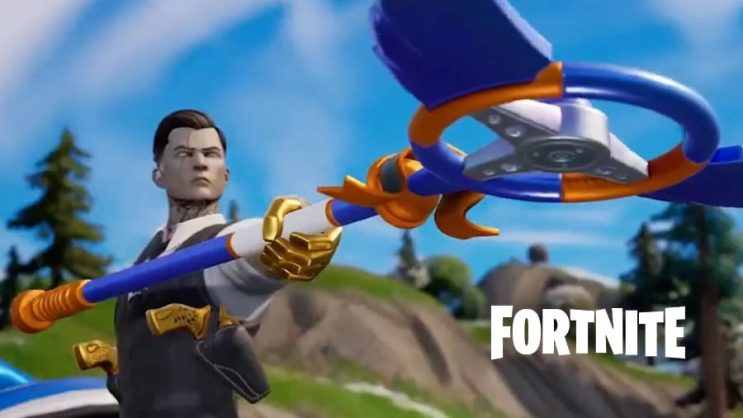 A new update marked as 22.40 has been introduced to Fortnite today.

The new update will be launched, which brings version 22.40 to the game. Even before that, Epic itself has revealed another collaboration through which you will be able to get free items.

The collaboration is with another title owned by Epic, as we are talking about Rocket League again. This is a game that Fortnite has already collaborated with, so this won’t come as a great surprise.

What can be obtained?

As we learn from a special trailer, there will be a pickaxe to get in Fortnite, but also special backpacks.

All the action is expected to start tomorrow. Here’s a look at the rewards that will be coming to Fortnite: 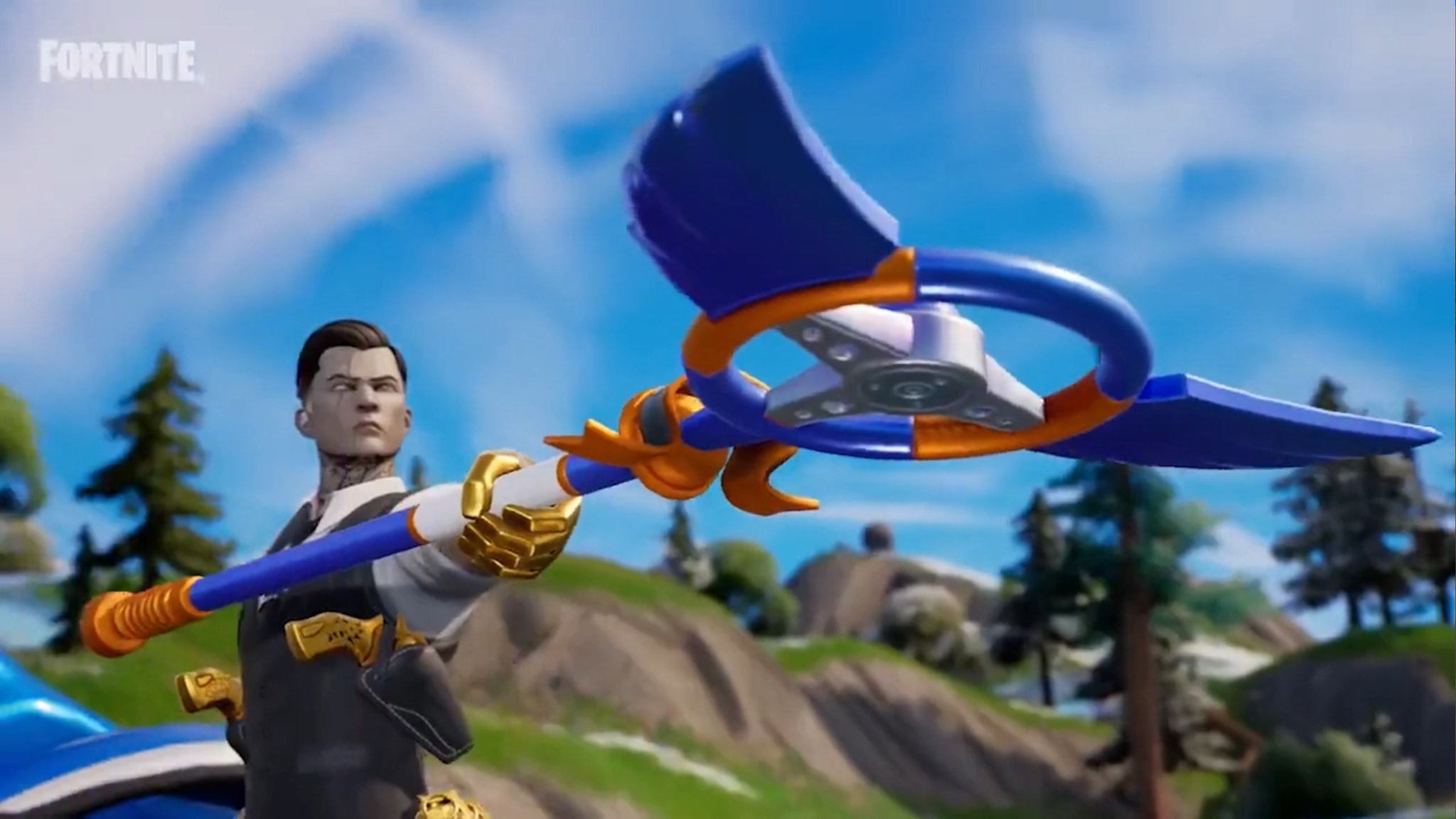 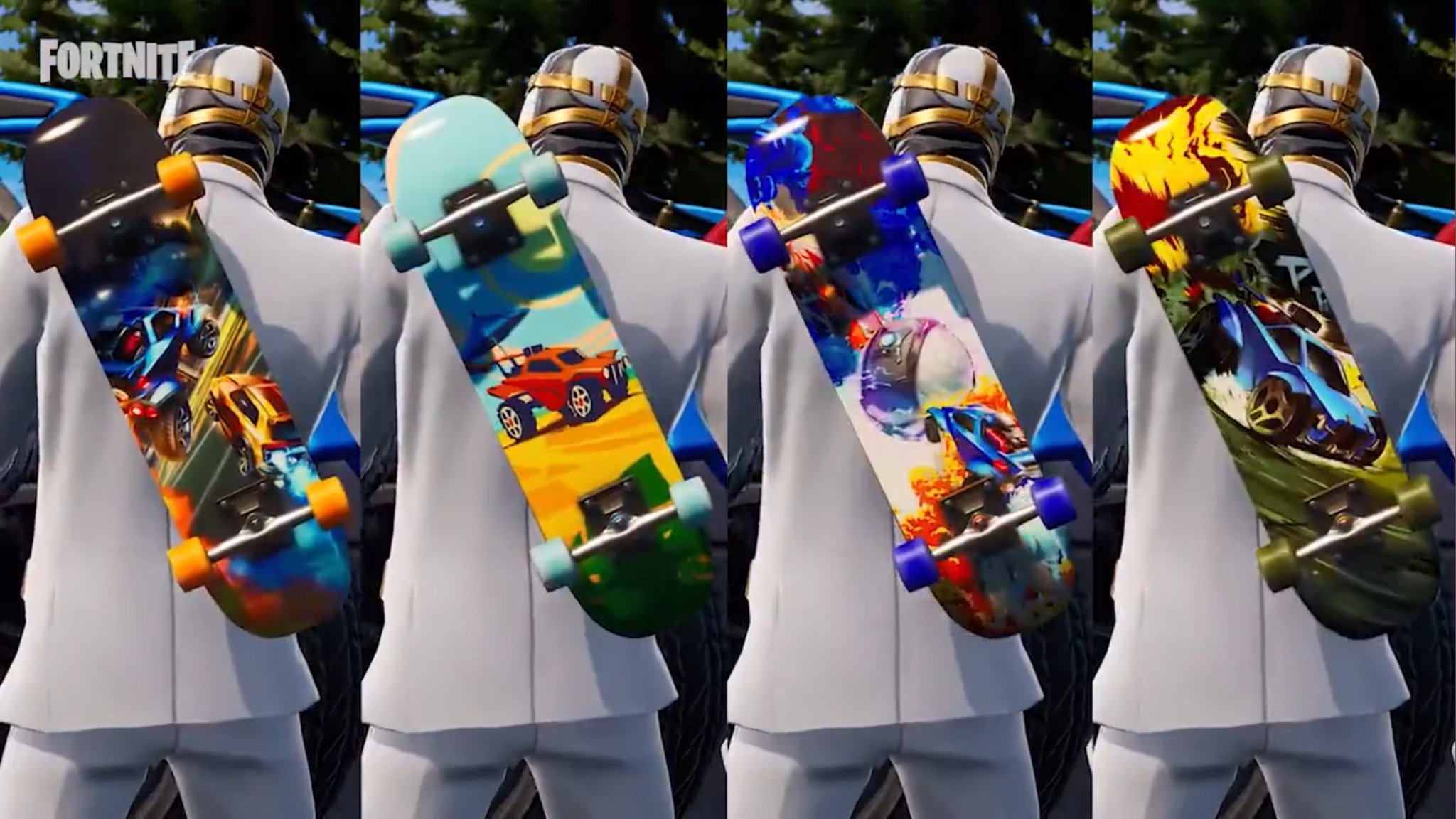 The main course, of course, is to be a pickaxe, which already looks good on the trailer. This one will probably appear in the files during today’s update.