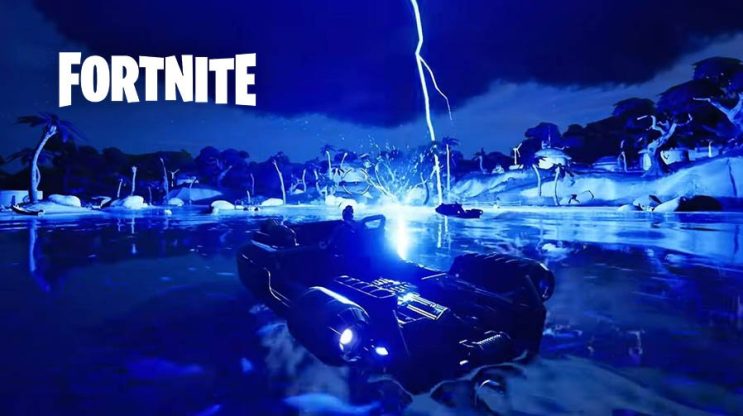 Tornadoes and storms were received very positively by the players. Most say that it is a very interesting addition that diversified Fortnite a lot. Of course, the changes in the weather and the combination with the storm also started all sorts of Midas theories.

However, leaving them aside, Epic has introduced a small hotfix to the servers, which improves the weather issues. In short, there will be more of these now, and they will also have a 100% chance of appearing in every single match.

READ MORE
This skin causes FPS drops for all players who are in the match. How is that even possible?

Epic did not publish a description by itself, but again it is the leakers who inform what exactly has changed. Tornadoes will be more frequent, and the chances of them appearing in the first zone have also been increased. 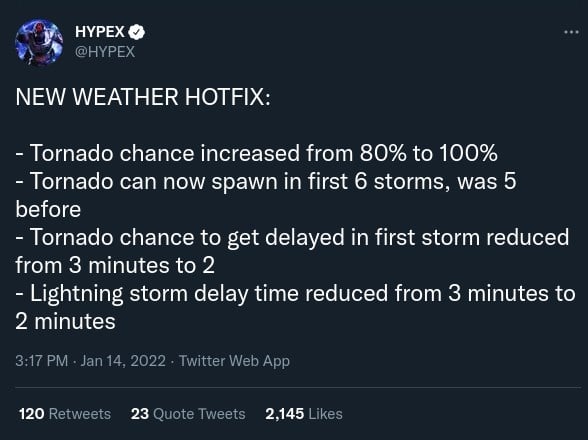 Anyone who plays Fortnite on a daily basis should really feel these changes. It can be expected that this will be everything for the time being when it comes to the balance of the game. The rest will probably appear in patch 19.10 – next Tuesday.