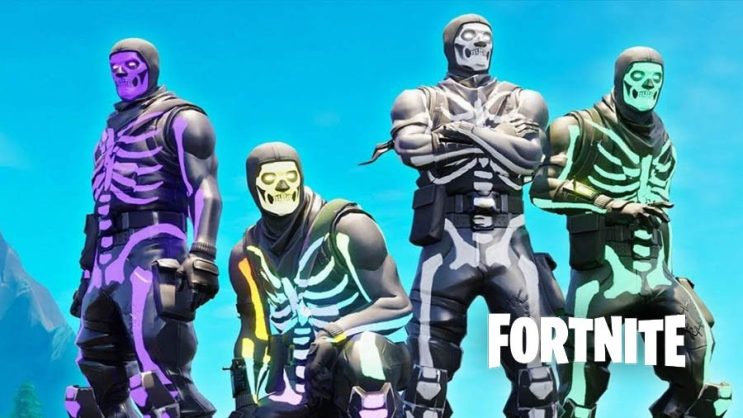 Fortnite is currently experiencing a bug that causes one of the backpacks to “spoil” several skins.

If you’ve encountered strange versions of the skins, this is no Epic action, but the result of one of the bugs. This one causes skins to change their colors after wearing a particular backpack. It’s unclear exactly how many skins are affected, but certainly at least a few.

The key to causing this bug is a backpack skin from the Icon series – SypherPK. In the lobby, you can’t see it, but in the match it already is visible. Most often it is used with the Skull Trooper skin. 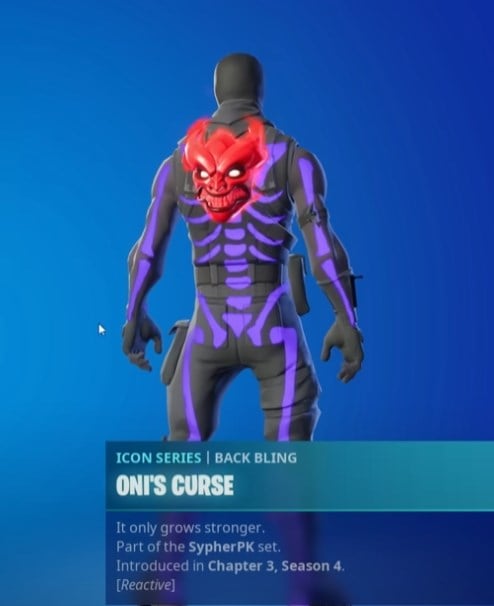 READ MORE
The most popular skins in Fortnite season 4. Which skins are currently played by the most people?

If you put this backpack on the skin of the purple version, you will have a very dark skin in the match. 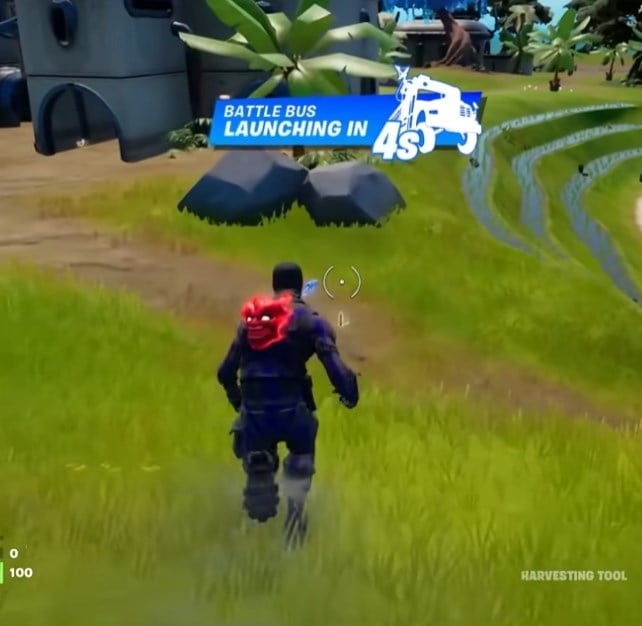 Epic knows about this bug and is working on fixing it. This can also be used with the green version of Skull Trooper, but the effect will not be that good. The green color will then turn gray. 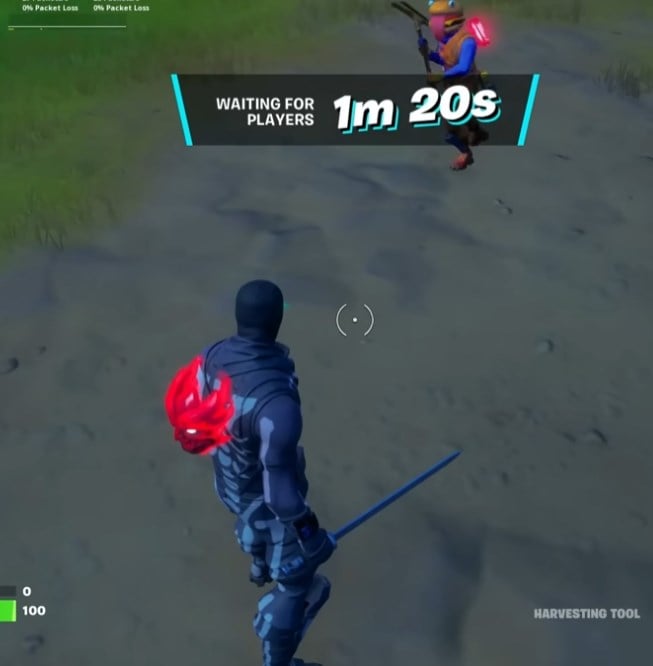 It’s unclear how long you’ll be able to use this, but potentially Epic will fix it within a few days, possibly as early as the next update.