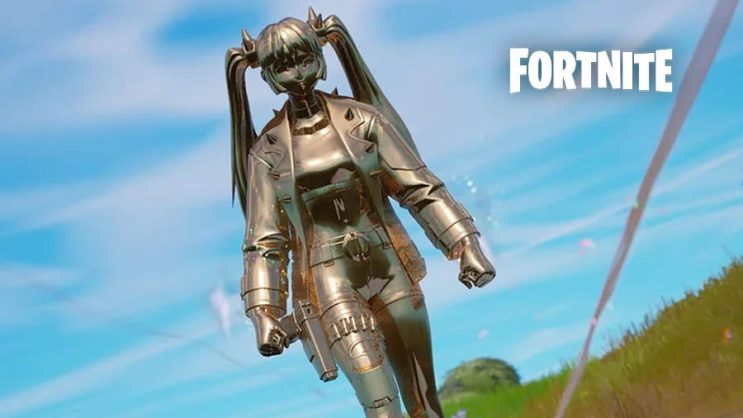 Fortnite players are complaining heavily about FPS drops, and regardless of their hardware. Epic knows this and is working on a solution.

It’s normal that at the beginning of each season there are all sorts of optimization problems. Usually, Epic has dealt with this quite smoothly, and this time it was also the case. Several problems with crashes, and lags were eliminated within a dozen hours of the start of season 4.

Some problems unfortunately remained. Players complain about frame rate drops. According to them, it’s worst in chrome locations. It gets so bad that players simply start avoiding those areas.

This is not a problem of the players themselves or their hardware, because many people write the same thing – in the previous season there were no problems, now there are. Some simply experience a drop of a few frames, others are unable to play normally.

Unfortunately, we have to wait for a solution, probably up to a few days. Epic knows this and is working on a fix. Usually, these kinds of things were fixed up to a few days after the start of a new season, this time it will probably be the same.

Season doesn’t have some incredible number of problems, while certainly FPS drops are one of the more annoying things, because they realistically affect the outcome of the gameplay.