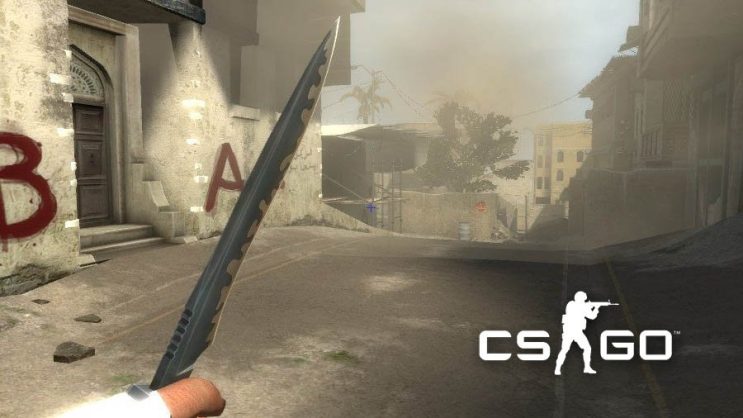 Valve, for some reason, has decided to cut off players from being able to peek at what developers are doing.

Up until now, those following Valve’s moves have been able to peek at what the developers are doing without much interference. It was known that the studio was testing Source 2 on more maps and was apparently approaching the climax.

Now the developers have decided to block players from accessing the information by hiding or even removing an important piece of the whole puzzle related to Source 2.

READ MORE
Gamers have tested which processor is best for CSGO. How much can you really gain by changing your hardware?

What did Valve do?

Valve removed the beta, which was one of the main sources of information for players. Now there are two options. The first, the positive one, assumes that it didn’t have much to do with peeps and Source 2 has been fully tested, meaning it’s ready for release.

The second option is less optimistic. Valve could have abandoned work on Source 2 for the moment, or simply cut off players from being able to track progress. 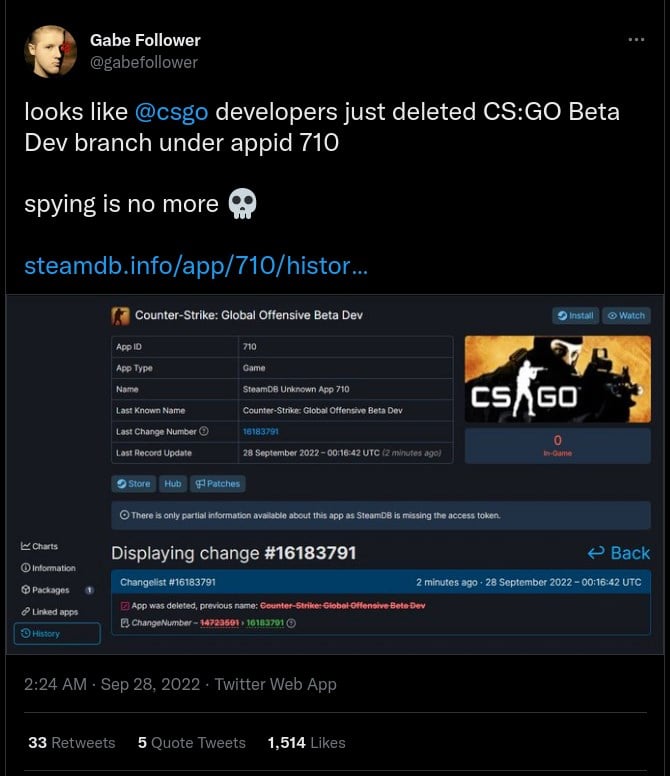 While everyone wishes it was about the former option, Valve’s moves are unpredictable at this point, and it’s hard to say what the developers had in mind with this move.