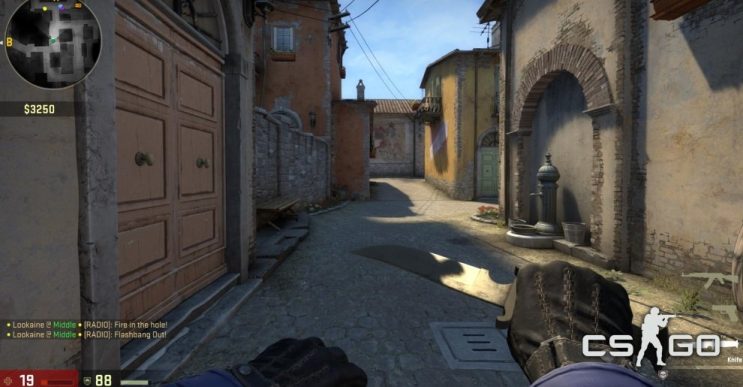 Professional CS: GO players made a really sophisticated play with grenades. The community liked this.

Professional players of Counter-Strike: Global Offensive very often delight fans of this FPS not only with their skills but also with their style of play. This is exactly what happened with the Young Ninjas players, who threw a sophisticated combination of grenades, and this one additionally proved to be effective. The whole action delighted the community.

READ MORE
Parents sued Valve in 2016 for gambling with CSGO skins. Today it is known what the verdict is

In the video below you can see the double nade made by Young Ninjas players. It all started with a smoke, which is meant to cut off the visibility of opponents in such a way that you can throw offensive grenades. In the next step, the players lined up with their nades in the right way and threw them at the same time.

This play looks really nice, and additionally, it is effective, as evidenced by the clip from this situation. It is a really interesting option to use in a team game, which can impress others with its finesse.