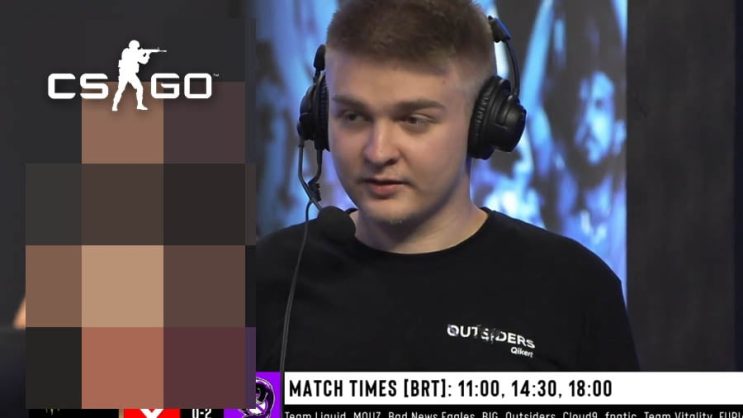 Mishaps happen not only on small streams, but also at least during official broadcasts.

Not everything when organizing live streams, whether on Twitch or Youtube, can be predicted, resulting in sometimes funny situations. This time it was close to getting banned, but this is not about a woman, so no problem.

One of the players entered the frame during the ongoing stream and began to dress up. Of course, a mishap of this kind always causes a mass of emotions and smiles. Especially when the player realizes what just happened.

READ MORE
The CSGO streamer has shown that it can be done. Only Riot’s official profile came before him

A mishap during the stream

As is standard by now, it’s not great plays that get the most views on Twitch, but this type of situation:

Imagine that more than 270,000 people will see the moment when you dress up. Fortunately, nothing bigger happened, because the player did not take off the lower part of his outfit.

Already on the thumbnail, you can see his face the moment he realized this: 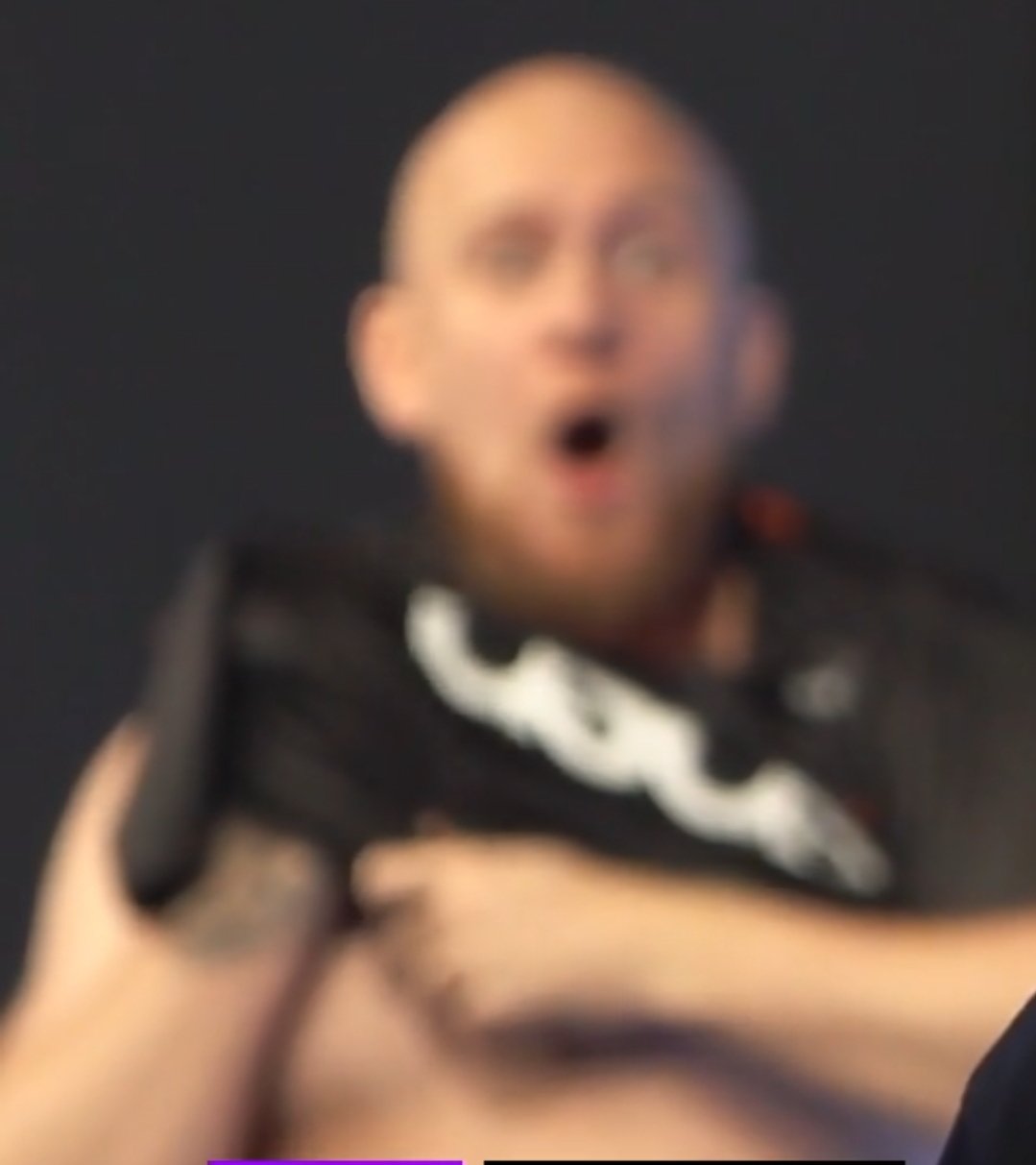 The situation was unlikely to have any major or minor consequences except that everyone saw the player dressing up.