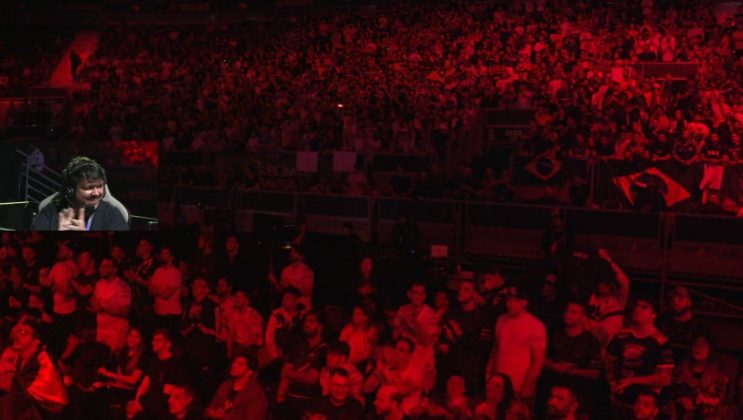 It was the CS:GO representative who was the most popular single streamer. However, his results are somehow deceived.

October brought a very interesting change on Twitch. The most popular streamer was not xQc or Fextralife, but the CS:GO streamer, who of course broadcast and continues to broadcast the Rio Major.

And so it is worth mentioning that there is only one more popular channel, which is Riot’s official profile. So you could say that October was, in a sense, a duel between LoL and CS:GO.

READ MORE
CSGO has broken through to reality. Images of professional players appeared on the subway

Guales is just getting started, even if at this moment he has more than 80,000 people watching. All because of the Major, of course. It can be expected that CS:GO itself will be very high in the latest rankings. 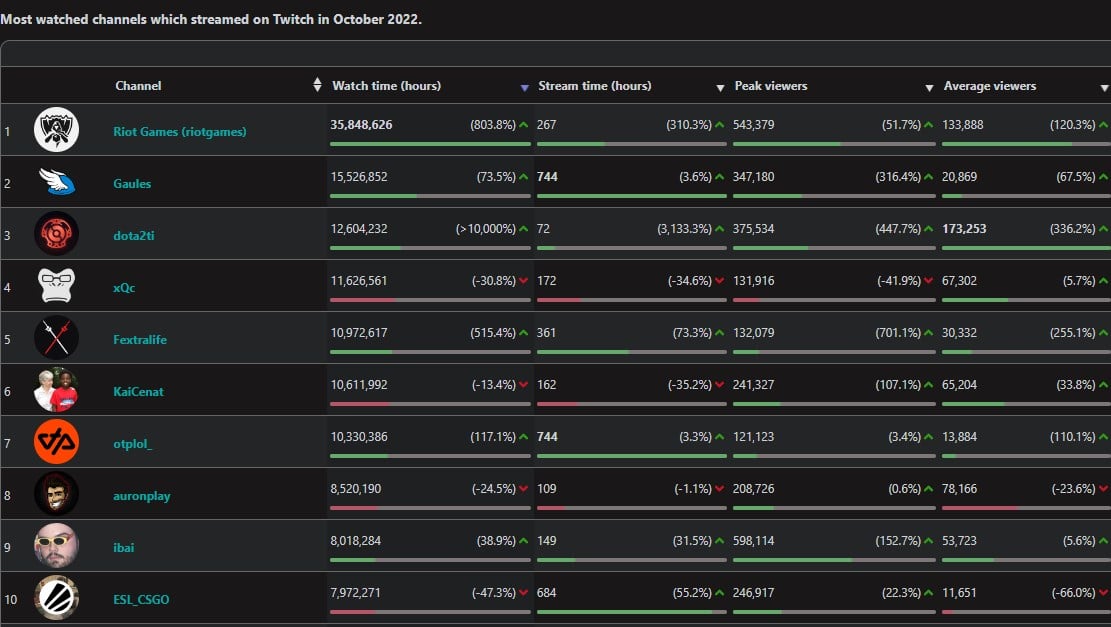 Only Riot’s official channel is ahead of the streamer. It is worth mentioning here that Guales has gained more than 40,000 new watchers, and its audience has jumped by nearly 70%.

It’s certainly worth noting, although it’s hard to directly compare it to xQc, who doesn’t benefit from any tournaments and just streams casually.