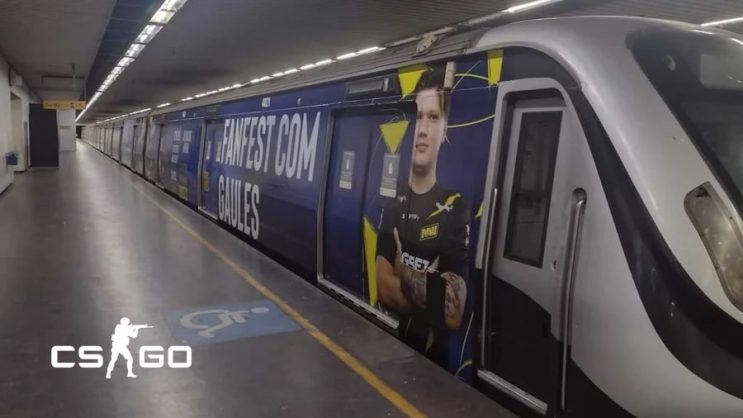 An advertisement for a Major with CSGO on the subway in Rio de Janeiro.

It’s not uncommon for anyone to want to see their face during normal activities on a large billboard with an advertisement. Especially on something as interesting as the subway, which is used by thousands of people every day. This is what happened in Brazil on the occasion of this year’s Major.

READ MORE
Better be careful with suspicious movement in CSGO. Anti-cheat is starting to look at it

Advertisement on the subway

Several photos have appeared on Reddit of the subway in the former capital of Brazil, which has a population of more than 12 million. On the side of the subway trains appeared an advertisement for this year’s Major, a huge offline tournament. You can see the faces of several pros taking part in the championship there, and the whole thing looks really good. 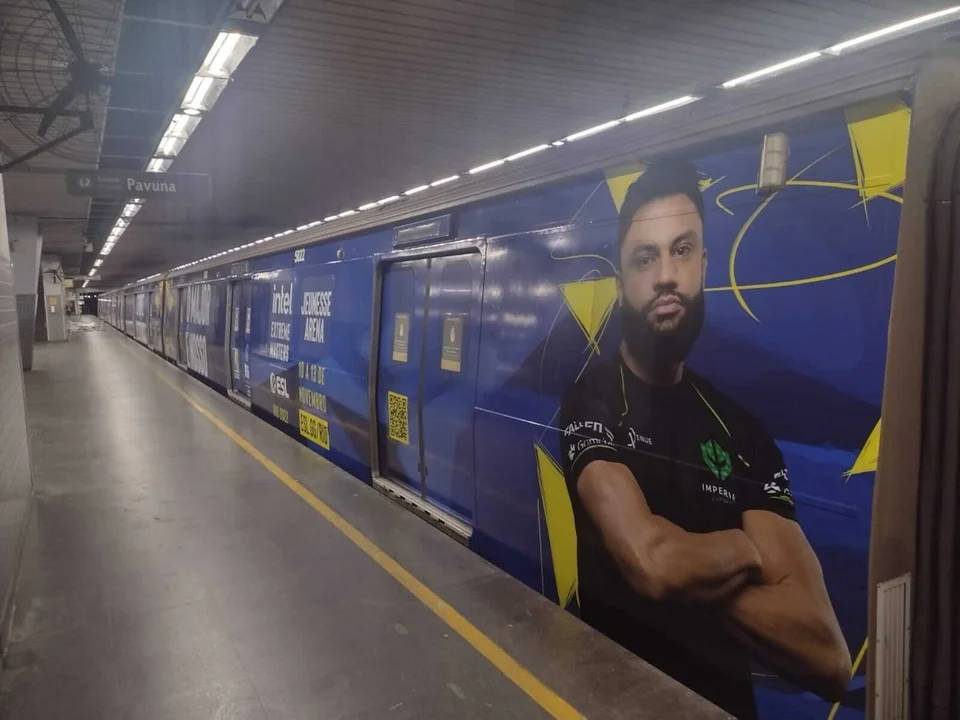 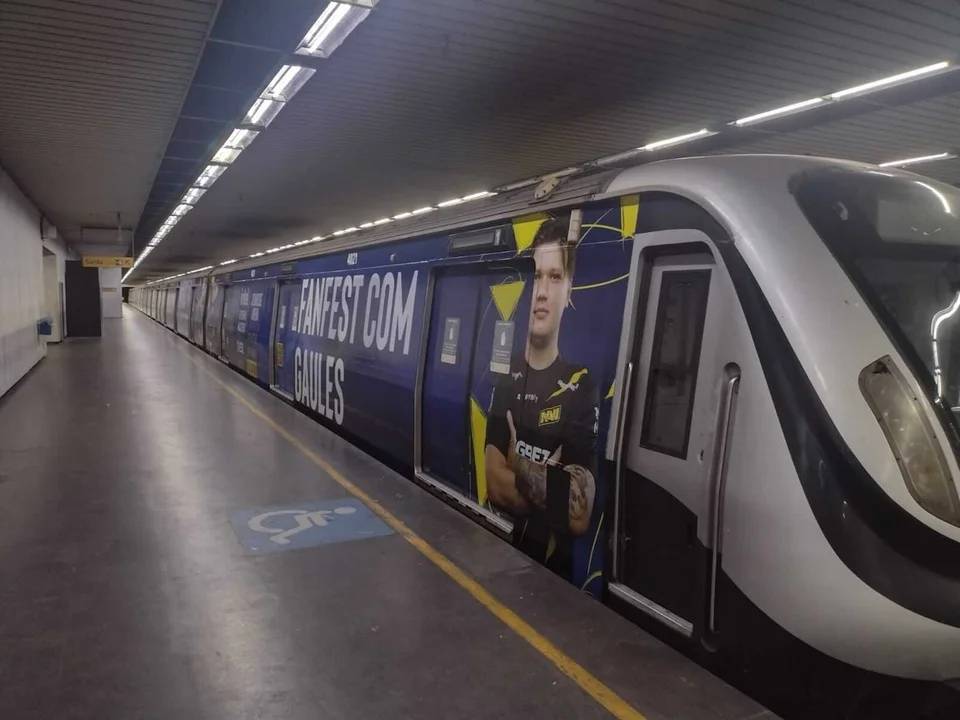 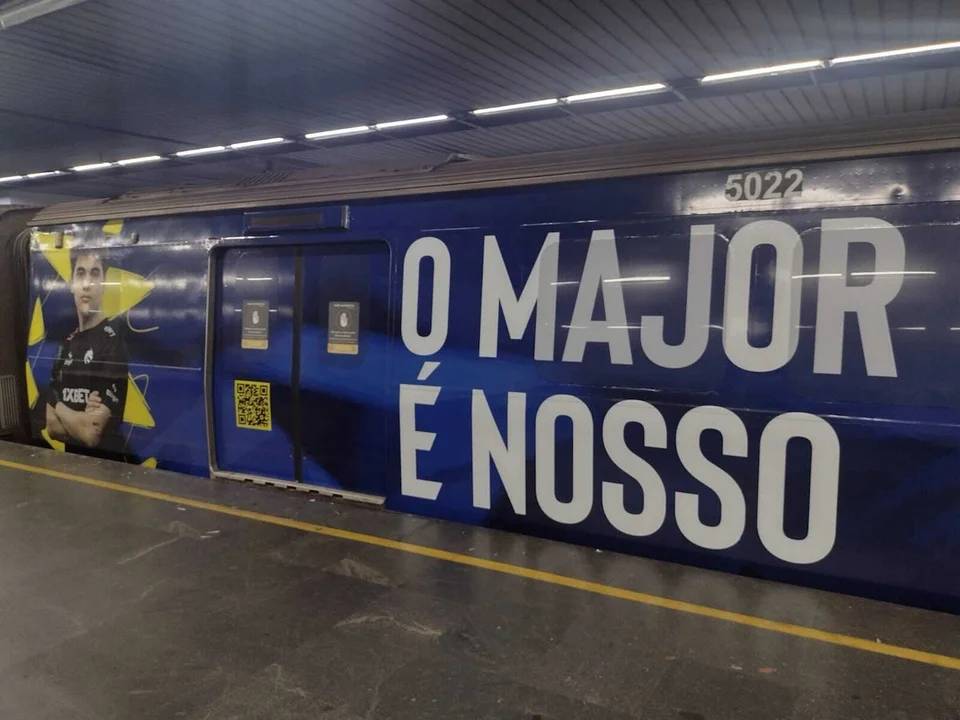 Comments from the community are very positive. Everyone would like to see themselves as a representation of such a huge event as the Major. Others would like to live in a country where games are something so popular that there are ads on the subway or other public transportation. 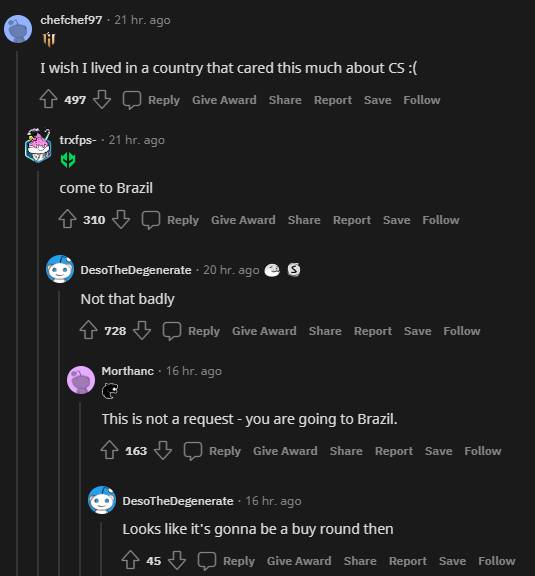 As you can see, the popularity of games is growing every year, and who knows, maybe in a few more years, more countries will have buses with the logo of CSGO or another popular game. What is certain is that gaming is becoming a big trend.