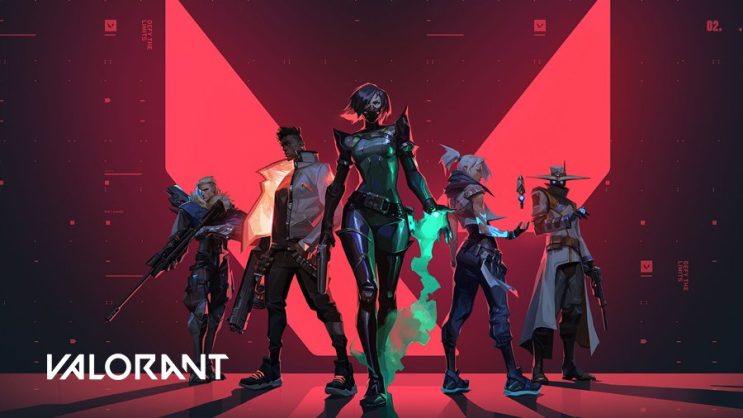 A new agent should be arriving at Valorant soon. Everything that is known about him so far.

Valorant players like new characters, they bring a breath of novelty to the game and delight already bored fans. For this reason, waiting for them is associated with great emotions.

Is there anything to wait for in act 5? At the moment, there is little information about the new agent, but a few facts are worth knowing. When should it appear on servers and what role can it play?

The newest hero in Valorant is the Turkish hunter and initiator – Fade. However, this title may soon be collected by Agent 21. According to an early leak, she is called Mage and is to be connected to League of Legends. Just like Zeri and Neon. It is also possible that her full name was revealed some time ago. Not so long ago, players found an email from Riot in the game with the name “Varun Batra”.

At the moment, little is known about her abilities. The name in the leak may suggest that she will be able to use magic or primal forces, such as the Omen. This shouldn’t shock anyone, especially since it’s commonplace in Valorant’s world. Considering that Astra was the last controller, some speculate that it is time for the next one. 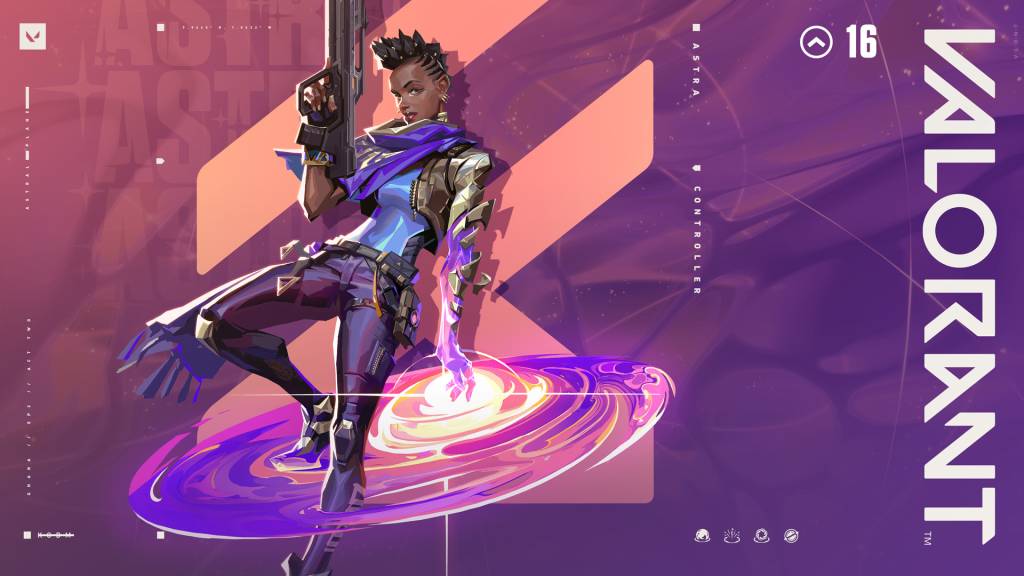 When may she appear on official servers? It is too early to say the exact date. However, looking at the previously released characters, you can expect a new face on August 24, in act 2 of episode 5. Remember, however, that a lot of this information is guesswork and should be treated with a pinch of salt. Soon, more official announcements should be released.