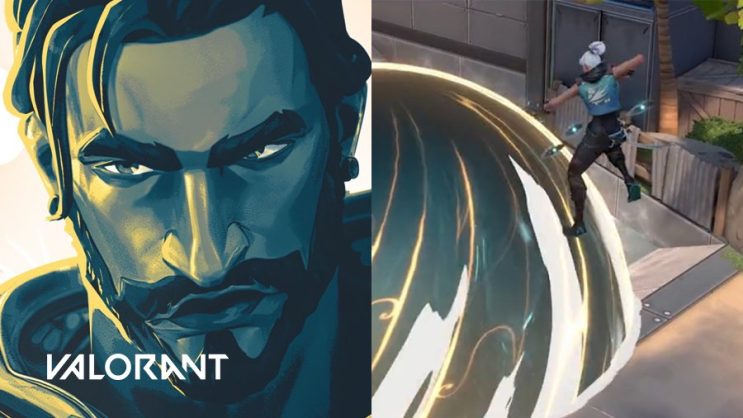 Revealing the Harbor Agent’s Skills. Brings the tide to Valorant.

There are currently 20 different agents in the FPS from Riot Games. Each of them has unique skills that can transform gameplay. Some also operate with elements, such as Phoenix or Jett. Now water enters the game.

Harbor has mastered his art to perfection. He is able to put up walls, let loose blinding waves, and create a water shield.

READ MORE
A new character in Valorant in collaboration with LoL? The power to control the elements, like Nilah

The in-game appearance as well as the skils of the newest agent for Valorant have just been presented. This will be the 21st character and players have something to look forward to. In particular, we’re talking about swimming lovers, because Harbor feels like the hero of the DC movies in the water: Aquaman. Here is his official presentation:

“Akshan’s brother from LoL” has the following skills:

The agent should be available on official servers soon.