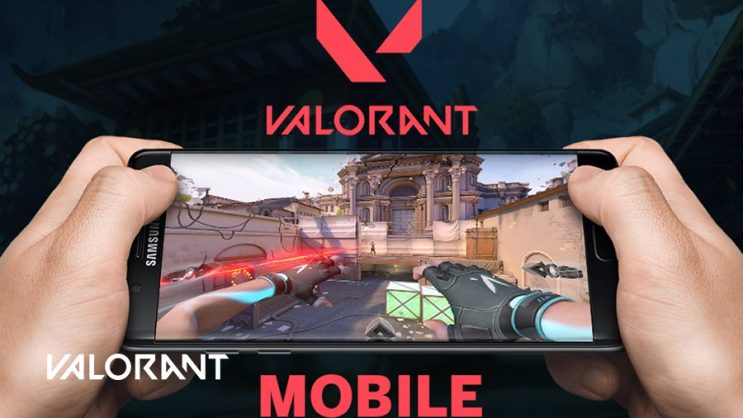 Users of the Google Play store could see a mobile version of Valorant.

More than two years ago, in June 2020, the official PC version of Valorant appeared. Shortly thereafter, that is, in October, the mobile League of Legends, or Wild Rift, came to fans of the Riot Games production.

Because of this, many players began to speculate and ask the developers for a mobile Valorant. It is known that work on it is underway and now some could see the game in the Google Play store.

Fans of Valorant have been spending time on Riot’s Valorant servers for more than two years now and have really enjoyed playing the game. Some would probably also like to play the game at school or work. Unfortunately, for the moment, only players of titles like League of Legends or Teamfight Tactics can do so, but not Valorant.

However, it turns out that they won’t have to wait more than 10 years at all for the mobile version. Developers are working fiercely on it, as shown by its release to the Google Play store. It has now been removed, but for a while you could see it there. However, you couldn’t play it, because you needed special permissions to do so. 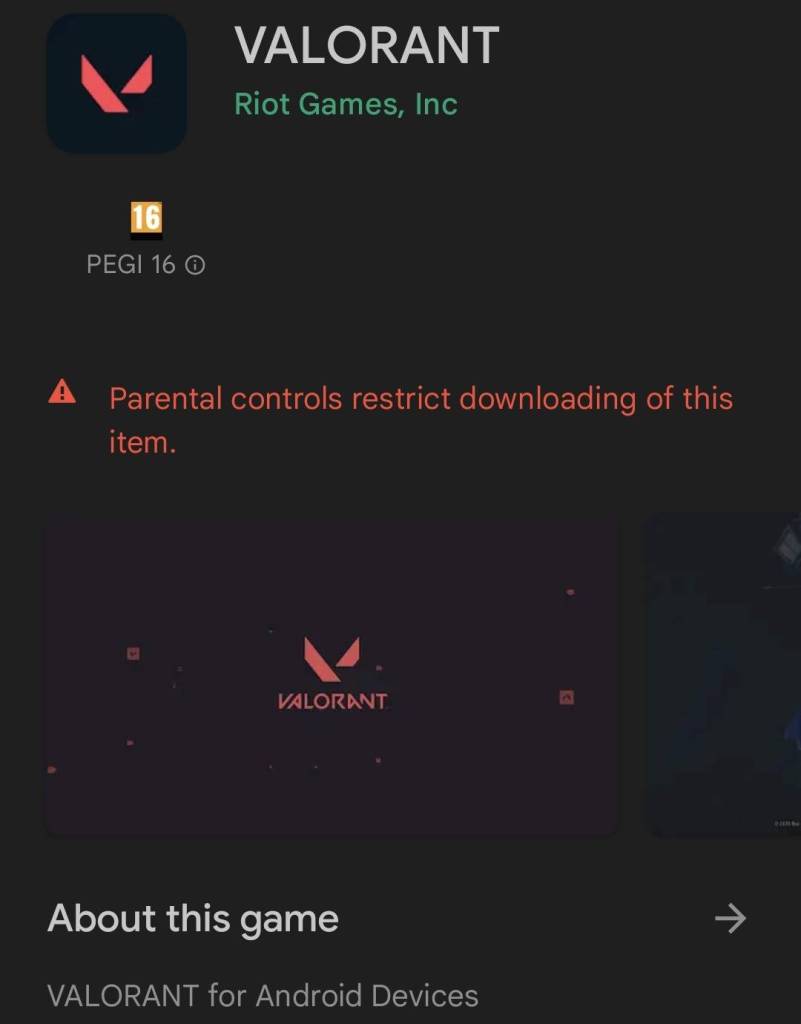 Nothing more is known at this point, either about what the developers have been testing or what exactly they are planning. The date for the start of testing is also unknown. The community will still have to wait to install it for at least some time.