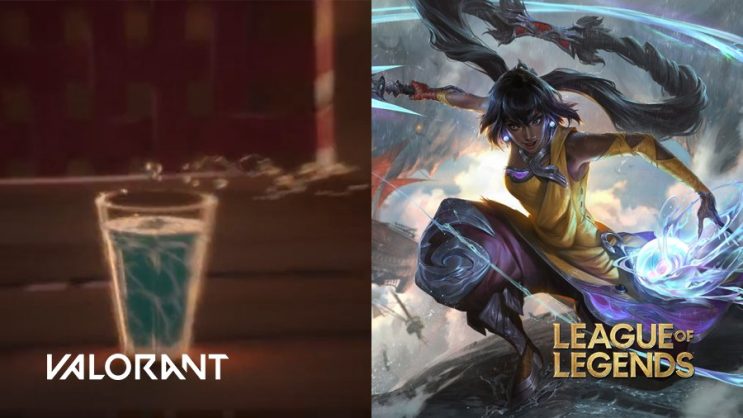 Players of Riot’s production have noticed a connection between Nilah and the agent that is to appear in Valorant.

On the official profile of Valorant appeared the announcement of a new agent. Presumably, they are able to control the element of water, and this was quickly connected to a relatively new character in League of Legends.

For there is Nilah, who also has the ability to control liquid. Is this another collaboration between the two titles, as was the case with Zeri and Neon?

READ MORE
Who from LoL is set to receive skins from the Empyrean series? Everything that is known so far about the skins

Agent from LoL in Valorant

A few months ago, Nilah appeared in League of Legends. She is modeled after Hindu culture and is able to wield water. These two factors have paired her with a new agent for Valorant, to be named Varun Batra. The first preview has already appeared on the official profile. It depicted a random made-up influencer experiencing a strange phenomenon while broadcasting with another person in an Indian restaurant. First, a plane flew over his head, and then the water in the glass began to behave in mysterious ways.

The Agent has been connected with Nilah because of the water. However, are we sure this is enough? In Valorant, as well as League of Legends, there are characters using similar elements:

However, they are not similar to each other, even in the slightest. It is also difficult to find cooperation between the designers, as was the case with Zeri and Neon – both were released at a similar time. For this reason, most likely, there is no cooperation here. Batra can control the water, but nothing more. However, keep in mind that these are only predictions, which will be confirmed or not in a few weeks or days.