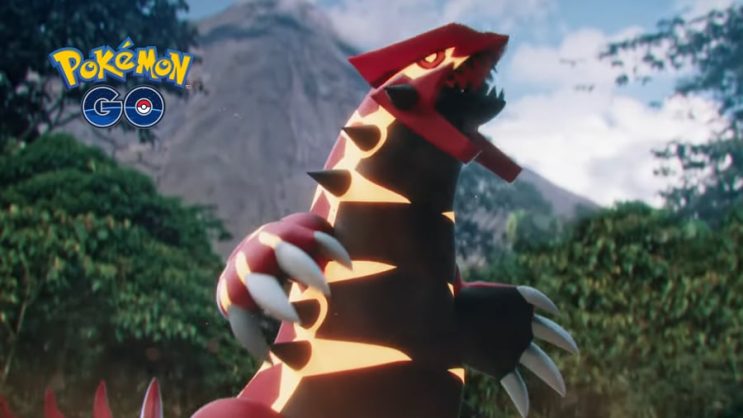 The developers of Pokemon GO have announced that something with a rather interesting and mysterious name will be coming to the game.

According to the latest announcement shared by Niantic, something completely new will be coming to Pokemon GO. This time, the developers are announcing something they have dubbed “primal regression.”

The mysterious-sounding name will be associated with specific creatures. What exactly is it about and which Pokemons does it concern?

READ MORE
Fortnite x Pokemon. The new trailer shows what the collaboration could look like

A brand new type of power

The official Pokemon GO website reported that something completely new will be added to the game, and it’s related to Kyogre and Groudon.

Something big is coming…

Primal Reversion has been discovered in Pokémon GO, and Trainers can experience it for the first time during Pokémon GO Tour: Hoenn – Las Vegas! Primal Reversion is a phenomenon powered by natural energy that transforms select Pokémon, which gives them a new appearance, improves their performance in battle, and more!

Primal Reversion has been observed in two Pokémon to date: the Legendary Pokémon Kyogre and Groudon, originally discovered in the Hoenn region.

After collecting enough primary energy, Kyogre and Groudon will be able to undergo primary regression.

Primal energy can be obtained by defeating Primal Kyogre or Primal Groudon in raids or by completing certain research tasks.

After undergoing primal regression, Primal Kyogre and Primal Groudon will remain in their primal form for eight hours and then return to their standard forms. The more often a Pokemon undergoes primal regression, the less primal energy it costs.

When Kyogre or Groudon returns to its primal form, players will receive bonuses:

To check the original level of a creature and the bonuses awarded at that level, go to the Pokémon page and select the Primal Level icon. 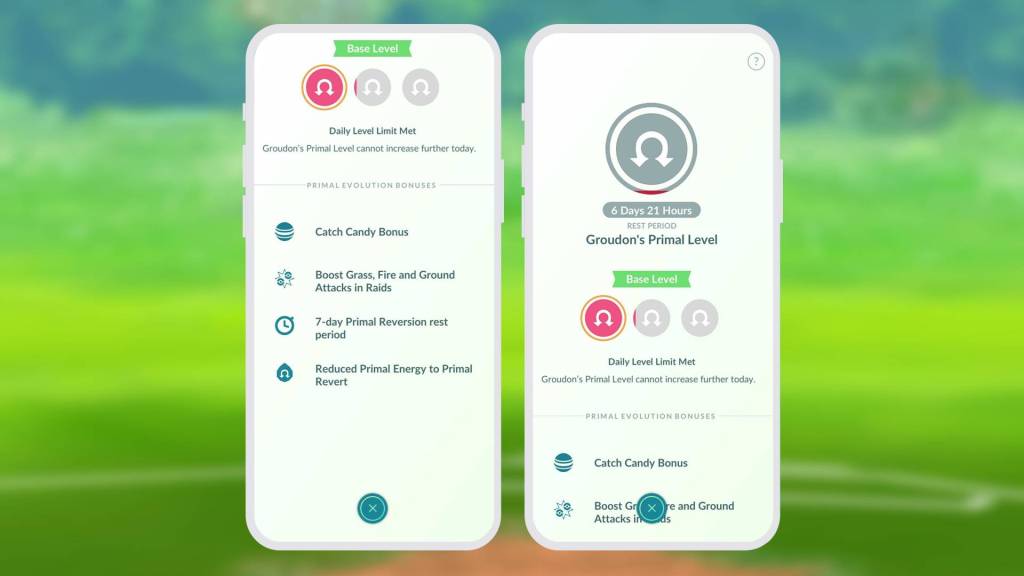 A new category in Pokedex

The category in Pokedex for Mega Pokemons will be updated. It will now also include Pokemons that have undergone the original regression. 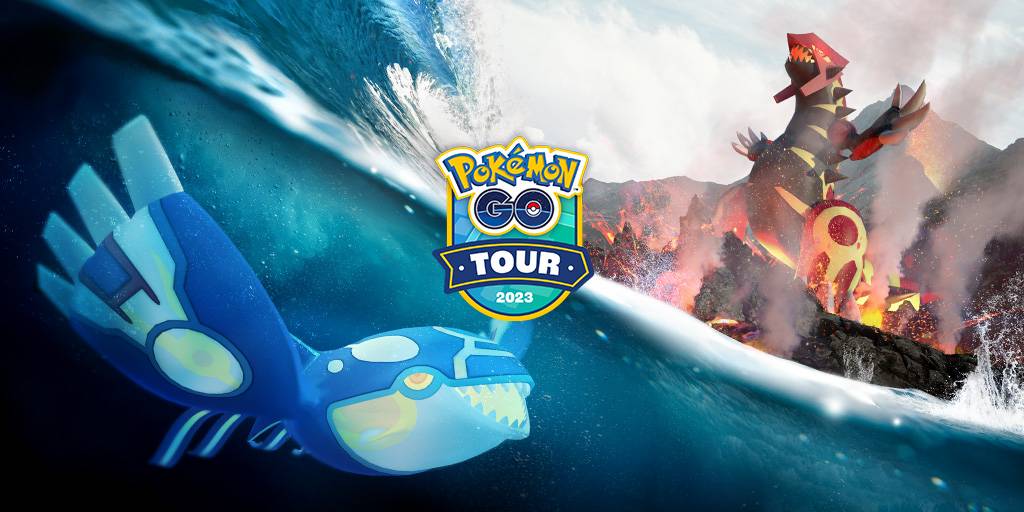 Encounter Primal Kyogre and Primal Groudon in Primal Raids during specific periods, beginning with Pokémon GO Tour: Hoenn – Las Vegas. Primal Raids are similar to normal Raid Battles, but the Pokémon you challenge will be more powerful than those you may have encountered previously.