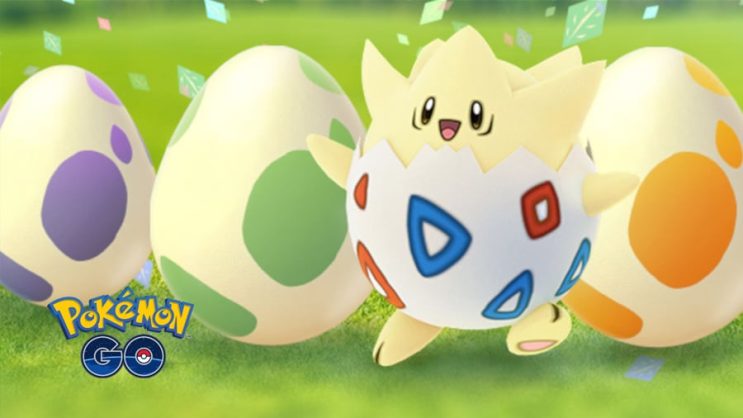 Players have expressed their dissatisfaction over the pool of Pokemon that can hatch from 10-kilometer eggs. According to players, what you can get from them is “junk.”

According to many, developers should think about reworking the rewards. The current ones are not satisfying at all and rather discourage more frequent walks.

Hatching eggs is quite an important part of the game – to get a creature from an egg, you have to walk a certain distance, which in turn encourages physical activity. In theory: the higher the number next to the egg, the better the reward, hence 10- and 12-kilometer eggs should be much more interesting than, say, 2-kilometer eggs. It turns out that in practice it’s a bit different, and the egg-hatching system has a lot of problems.

The Pokemon GO community, especially the part of it that contributes, for example, on Reddit, is quite a loud group that is not afraid to point out mistakes and openly talk about what needs improvement or a complete overhaul. Fans of the title have repeatedly complained about event prizes, ticket prices, or problems with the app. This time they focused on a pool of Pokémon that hatch from 10-kilometer eggs.

A post appeared on Reddit in which players asked Niantic to diversify the creatures that can be obtained from the aforementioned eggs. According to fans, what is currently being hatched is “junk,” and unattractive rewards are destroying motivation to continue playing. 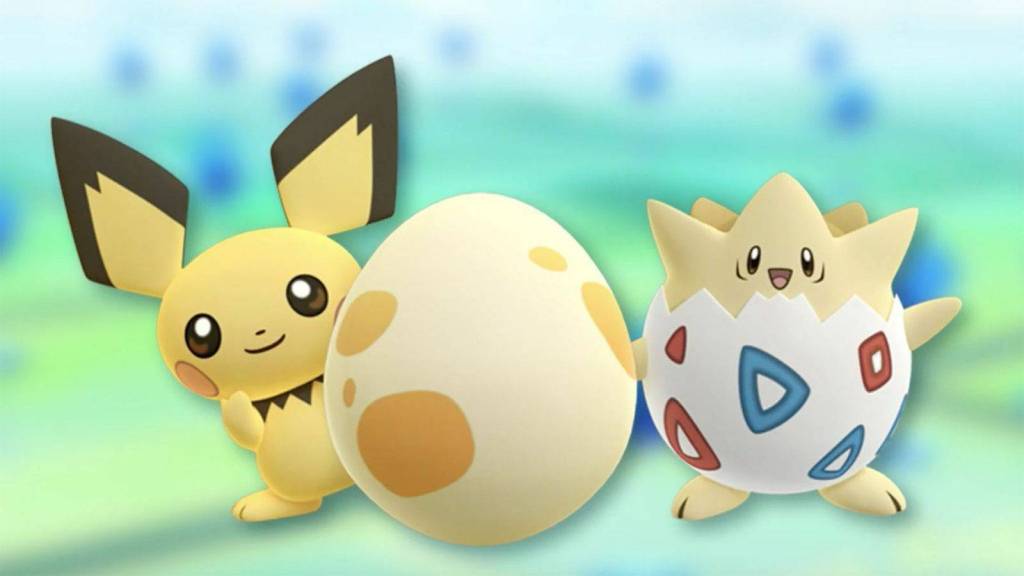 Niantic needs to stop putting junk in eggs. 4/5 of my last 10km eggs have been togedemaru and it makes me sad. Even the adventure sync eggs are awful. Imagine walking 25k in a week (not far in the slightest) only to walk another 5k and hatch a happiny.

Many players agree that the rewards are not satisfying and do not encourage further egg-hatching. The creatures that are in the pool are too often repeated and are, for many, completely useless. The more malicious fans even claim that putting such boring Pokémon into 10K eggs is trolling on the part of the creators. Others write that the rewards themselves could be gotten over if the incubators were free.

I wouldn’t mind trash eggs if there were more ways to get incubators without paying for them.

Incubators as weekly walking awards would be ideal… which is why we will never get them.