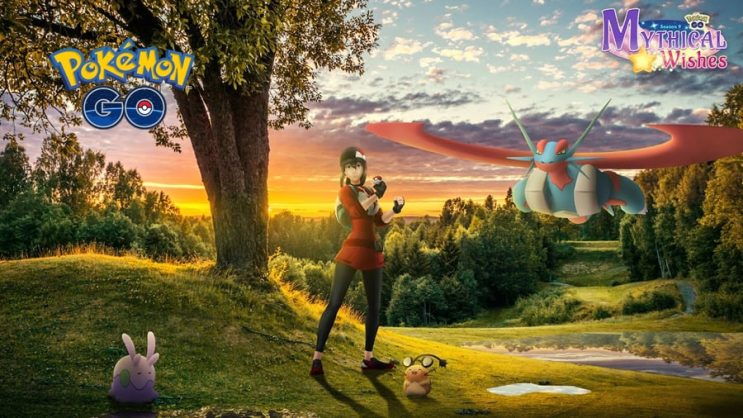 The developers of Pokemon GO have revealed details of an upcoming event for the game.

The year 2023 has started, so it’s time to announce a new event that will hit the game in a few days. This time it will be an event focused on creatures of the dragon and fairy types.

A new Mega Evolution will come to Pokemon GO. Of course, that’s not all. Players will have access to interesting attractions and bonuses.

READ MORE
This player creates candy in the shape of Pokemons. The effect is really cute

You can surround yourself in a circle of Fairy-type Dedenne, battle with the Dragon Pokémon Mega Salamence, and more during the upcoming Twinkling Fantasy event!

What fantastic tales will you create with this trove of Dragon- and Fairy-type Pokémon?

On the occasion of the event, the following attractions are planned: 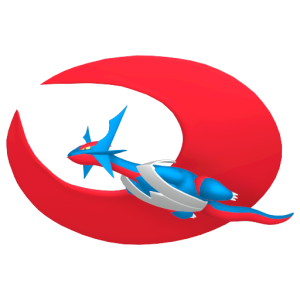 The following bonuses will be available during the event: