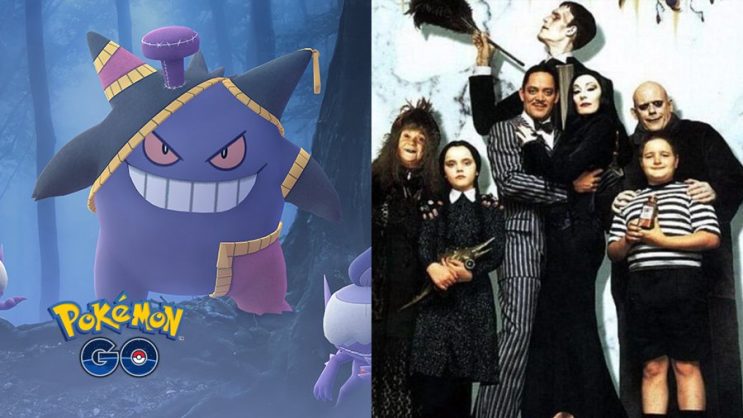 One player found a Gym that he associated with the Addams family.

In Pokemon GO there are several hundred diverse creatures that belong to different types or groups that combine species with similar characteristics. Fans enjoy playing around, creating more and more interesting combinations in Gyms. In the past, armies full of “baby Pokémon,” combinations of a particular color, and much more were created. Separate articles have even been written about some such ideas.

Some trainers are extremely creative and try to go beyond the series about pocket creatures with their references. One player recently came across a Gym where such Pokemons were inserted to associate with members of the Addams family.

READ MORE
Pokemon GO players miss this gameplay element. You don’t get it for free anymore

Most people have probably heard of the Addams family. This remarkable series of movies, comic books and TV series about the life of a rather peculiar family living in a spooky house in the middle of nowhere has made its mark on the culture.

The Addams Family concept fits well with the Halloween theme – many people dress up as members of the aforementioned family as part of events on October 31.

Pokemon GO also celebrates the annual holiday of ghosts and spooks, so the current month is the perfect opportunity to play creatively and, for example, create Gyms full of spooky creatures.

One player reported on Reddit that he came across an interesting gym because the army of Pokemons defending it seemed very familiar to him. This may seem like a stretch, but after looking at a screenshot from the game, one has the thought that there may be something to it. 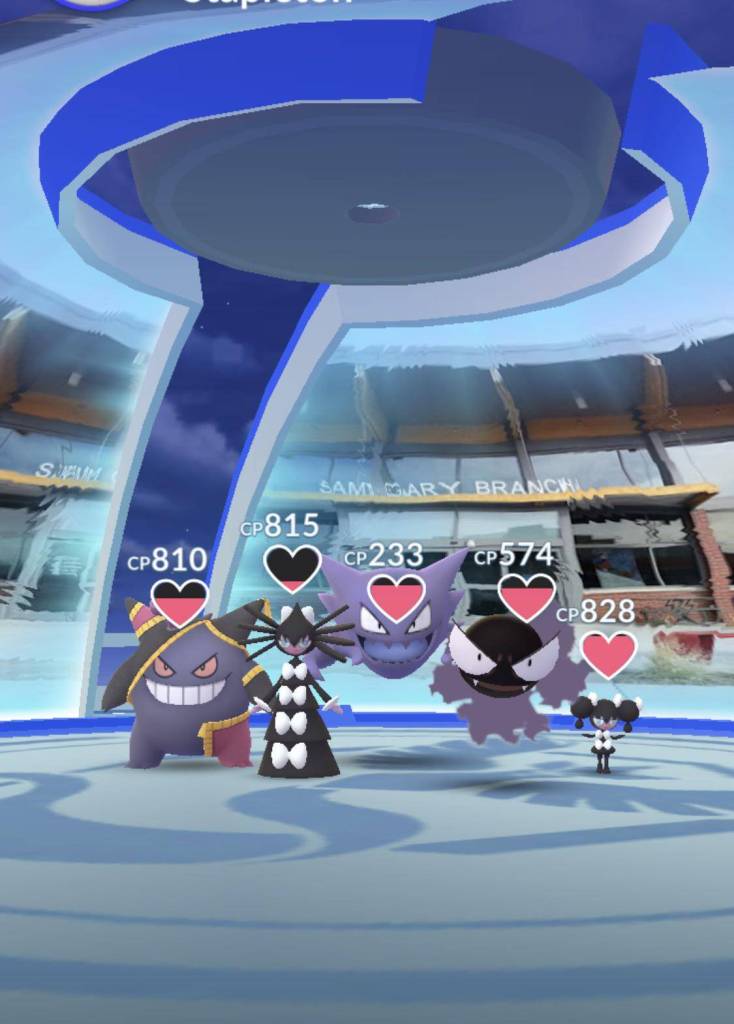 The post on Reddit quickly became popular, and the screen of the Spooky Gym received more than 4,000 positive reactions. It must be said that the players who set up their creatures in the gym shown reflected the Halloween atmosphere very well.