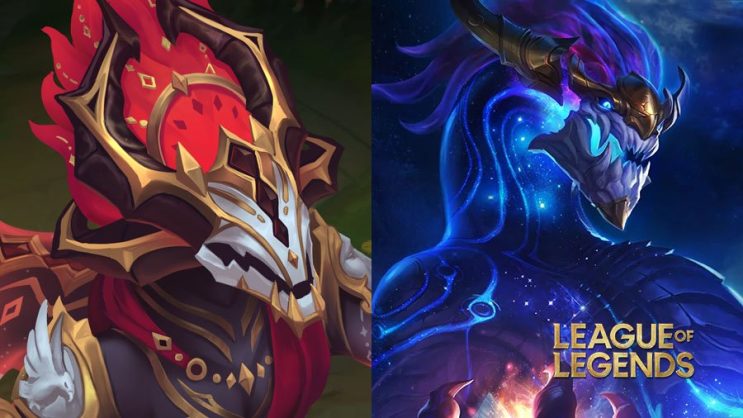 One of the fans created an interesting skin concept for Aurelion Sol. How was it?

The Arkana skin series is not as popular as the Star Guardian, PROJECT, Spirit Blossom, or K/DA themes. It is true that a lot of skins from this universe have been released, but many fans believe that the characters that received them have much better skins (e.g. Ahri and her legendary Spirit Blossom or Xayah and Rakan with Star Guardian skins).

Even so, for some reason, the Arkana theme has appealed to many League of Legends artists. This is why the next fan skins in this series were created. The newest of them went to Aurelion Sol.

READ MORE
The League of Legends player has spent 650 Mythic Essence on skin shards. Was it worth it?

The idea for the skin – Arcana Aurelion Sol

As mentioned above, many artists like to create skins from the Arcana series. So far, several articles have been written on this topic. Here are some examples of them:

Erai Violett is a famous artist in the League of Legends community. Perhaps some people know concepts such as Eclipse Lux, Eclipse Diana, Coven Leblanc or Gothic Gwen.

His latest project is related to the mighty star dragon, Aurelion Sol. The Star Architect, despite his unimaginable strength (in relation to the game’s lore), is not a particularly popular hero, so he only received 3 skins since the release.

Fans of the dragon feel that this should change. The latest skin concept shows that you can create many interesting skins for the champion. It would seem that the Arcana theme is all the more suited to Aurelion. The graphics below show it very well. 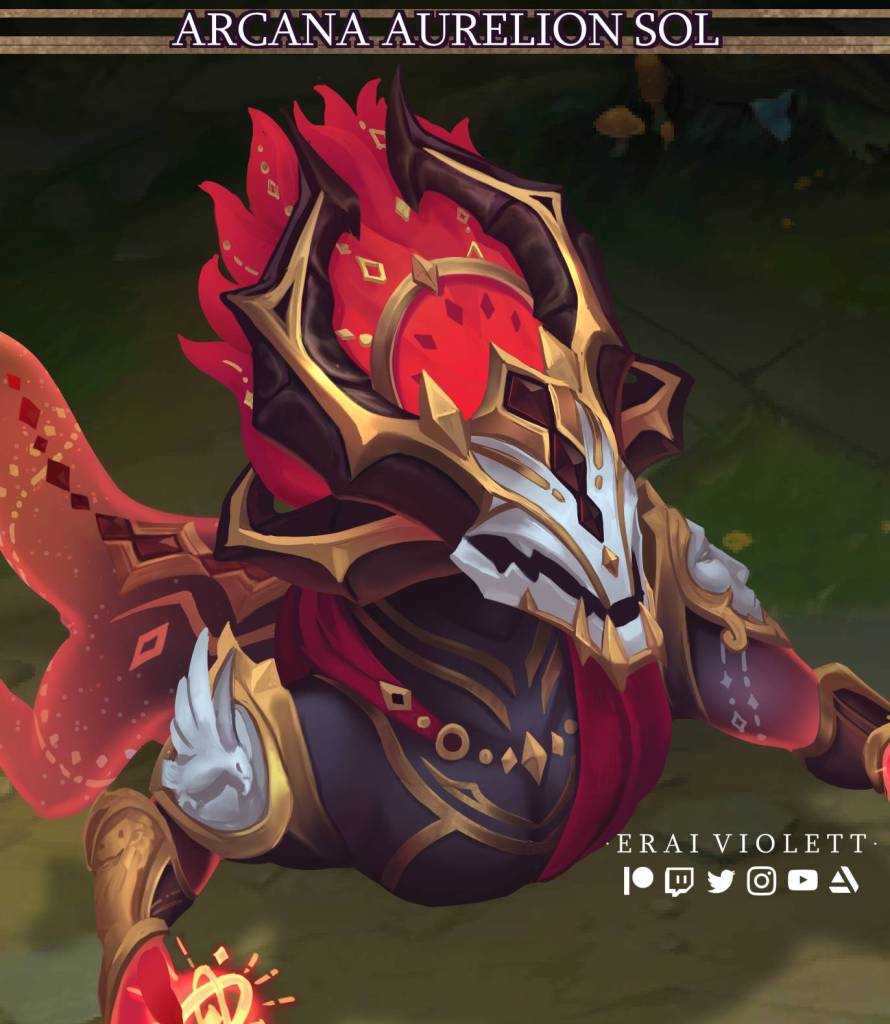 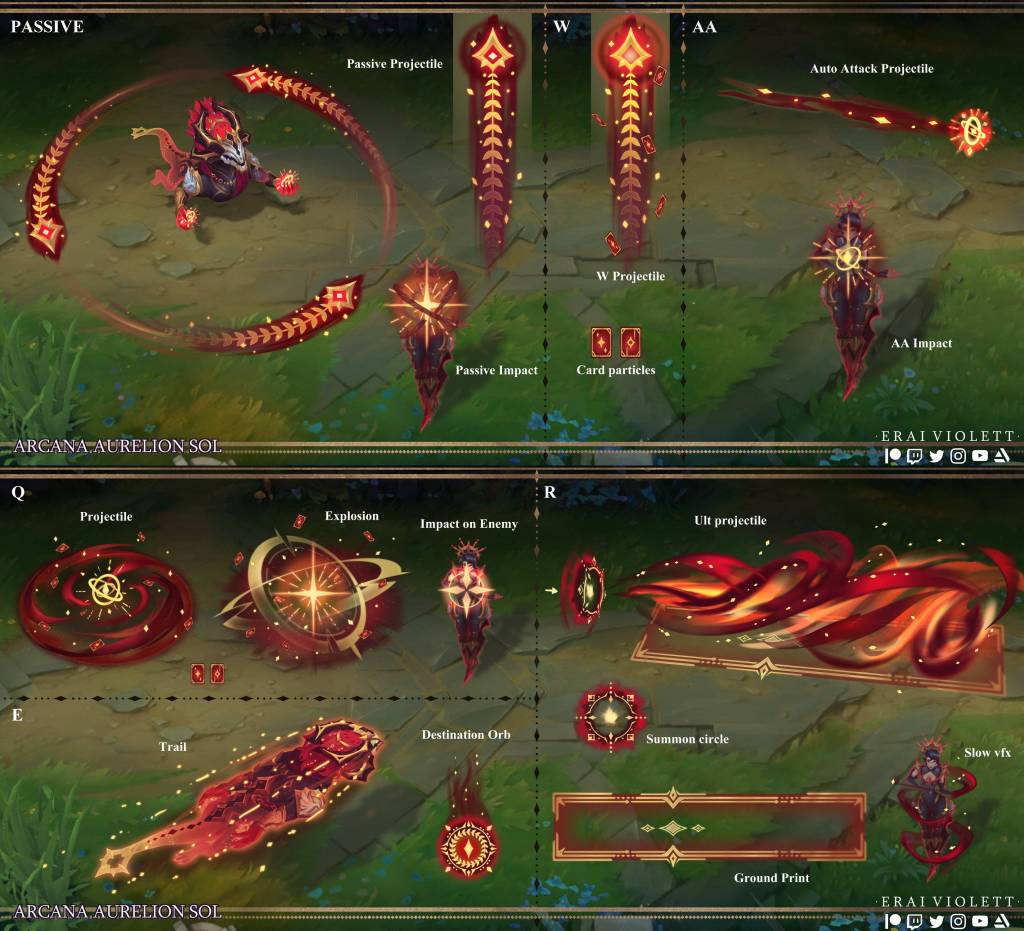 As you can see, the concept of Arcana Aurelion Sol looks really good. Perhaps Riot will take it someday when more skins in this series are released.